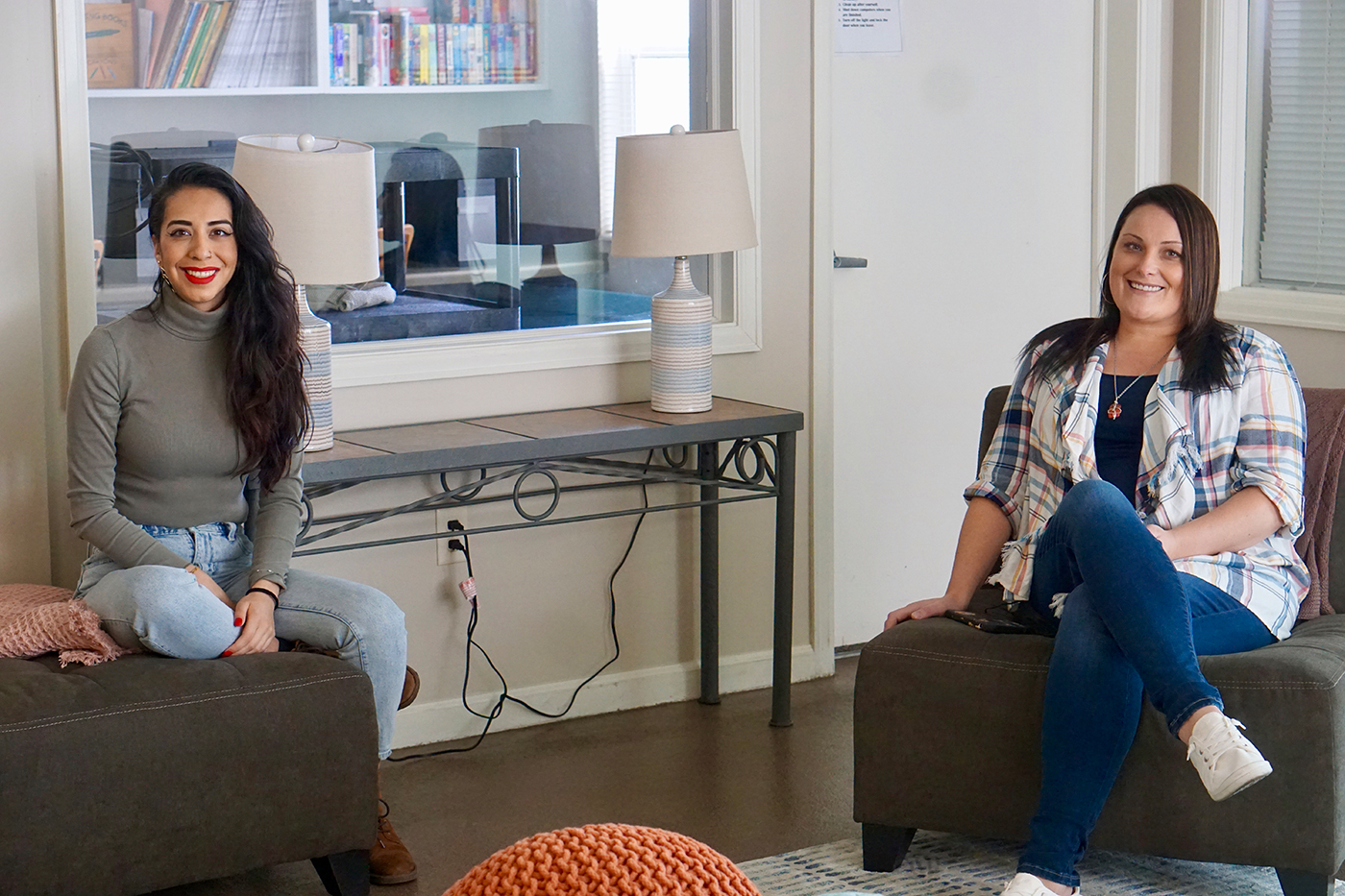 For people in need, a stable support system can be the spark that leads to mighty resilience and a transition to a new chapter. At the Family Support Center’s LifeStart Village, single parents and their children move from homelessness into a safe and nurturing community on the path to self-reliance.

The Family Support Center was founded in 1977 as a response to a pressing need for crisis care for children at risk of abuse or neglect in Utah. Since then, the organization has expanded to offer resources related to homelessness, substance abuse and domestic violence. Now, the Utah Association of Family Support Centers comprises a network of services and centers across the state. “When we think of Utah, we think of families,” says Jocelyn De La Rosa, Executive Director of the Family Support Center. “However, many people don’t realize that our state is dealing with very high rates of domestic violence, child abuse and homelessness.”

The Family Support Center created LifeStart Village 18 years ago in Salt Lake City. With 46 fully furnished residential units, the program is designed to house and support single-parent families who are leaving unsafe situations and embarking on a fresh start. Heidi Lund, current Program Director of LifeStart Village, found critical support in the program nine years ago when her own family was in residence. “I came to LifeStart from a residential drug-treatment program with my kids,” Lund says. “At the time, because of my background, there were few places willing to rent to my family. LifeStart can look past most backgrounds and help residents overcome any barriers that are keeping them from finding success.”

“Many people don’t realize that our state is dealing with very high rates of domestic violence, child abuse and homelessness.”

Many new residents come to the program directly from residential treatment centers. “When families arrive, we focus on helping them become situated and stable,” says Lund. “We meet people where they’re at.” If new residents have legal involvement or other pressing responsibilities, LifeStart can offer support. “Stability comes first, and we work on building skills from there,” Lund says. The program collaborates with the parent of each family to outline a path toward financial independence. If need be, new residents are usually able to acquire their GED or diploma within six months.

While housing is vital for families working toward independence, LifeStart Village aims to help residents create long-term solutions to the barriers in their lives—not just offer them a temporary place to live. “We are partners in their journey,” says De La Rosa. “People have the power to be successful within themselves—we provide the tools that they need to explore that.”

LifeStart works with community partners to offer budgeting classes, parenting instruction, and career guidance, all of which is readily available onsite. While the program taps into the broader Salt Lake community to provide skill-building opportunities, much of the support that LifeStart residents receive comes from their neighbors—fellow LifeStart residents. “Communal living is all about having people around to support one another,” says Lund. “We apply the concept of ‘It takes a village.’” One night per week, each resident is tasked with cooking a balanced meal for the other residents. “When people need help with their responsibilities, it is always available,” says Lund.

“People have the power to be successful within themselves—we provide the tools that they need to explore that.”

LifeStart Village is designed to support single-parent families with children between the ages of 0 and 12. Currently, 86 kids live at LifeStart, and the program can house up to 120. “For a lot of the kids, this is the first time they have had a stable home,” says De La Rosa. Earlier in the pandemic, before the children had returned to in-person school, LifeStart was constantly packed with kids during the day, but the program’s communal system held things together. “Depending on the day, there would be a different parent sitting out on our paved circle, supervising the kids while they rode around on their bikes,” says Lund.

De La Rosa and Lund share the story of a LifeStart resident who came to the program without work experience and is now getting ready to graduate with her bachelor’s degree. “Our main goal is to help our residents find independence,” says Lund, who was able to purchase a home of her own after her time as a LifeStart resident. Community and holiday events continue to be resources in the lives of residents long after they find success and move on into their lives. “We never really go away,” says Lund.

In the midst of upward-trending housing costs in Salt Lake, there is a major need for programs like LifeStart. “We provide a way for families to stay together,” says Lund. In Utah, where many people are conservative and also care a lot about families, much of people’s shame and struggles are hidden away in the closet. “When families come to us, they often have a lot of shame tied to their past,” says De La Rosa. “LifeStart and the Family Support Center play a part in removing that shame.”

“For a lot of the kids, this is the first time they have had a stable home.”

LifeStart is fully funded through grants and donations. Currently, the program has openings available, particularly three-bedroom units for families with more than one child. Go to the Family Support Center’s website to learn more about LifeStart Village and to donate to the program.