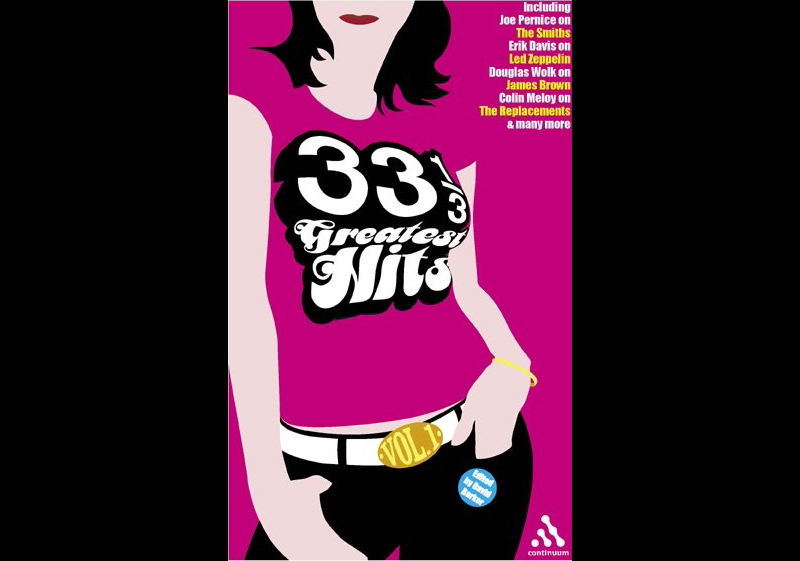 As the disclaimer at the beginning of this book advises, the 33 1/3 Greatest Hit series is not for everyone. People who canonize their favorite albums, feeling that their commitment to and investigation of said discs (i.e. the search for the actual recording speed of The Cure’s The Top and the reason that Robert Smith didn’t catch this before mastering) gives them some sort of ownership, eat these books for three squares and a snack. Others will find the dedication of an entire tome to one record a tad heavy-handed, pedantic and verbose. With that in mind, this collection includes a chapter from each of the first twenty volumes of 33 1/3, just enough to get you started. The editor’s genius behind such a gesture is two-fold. He knows that those who aren’t already addicted and own each book will shortly do so after reading a few slices; you might only own those covering Meat is Murder and Unknown Pleasures, but the geek in you will even care about Abba Gold and The Piper at the Gates of Dawn before you’re through. Second, those with even a modicum of interest in the music-making process (those who only glance at magazines for their source of music info) will be able to sustain their interest with these Reader’s Digest portions. At the very least, the hot pink cover and the featured cartoonish hot chick will provide a nice contrast to your theory library and impress the girl you manage to bring back to your lair. – Dave Madden