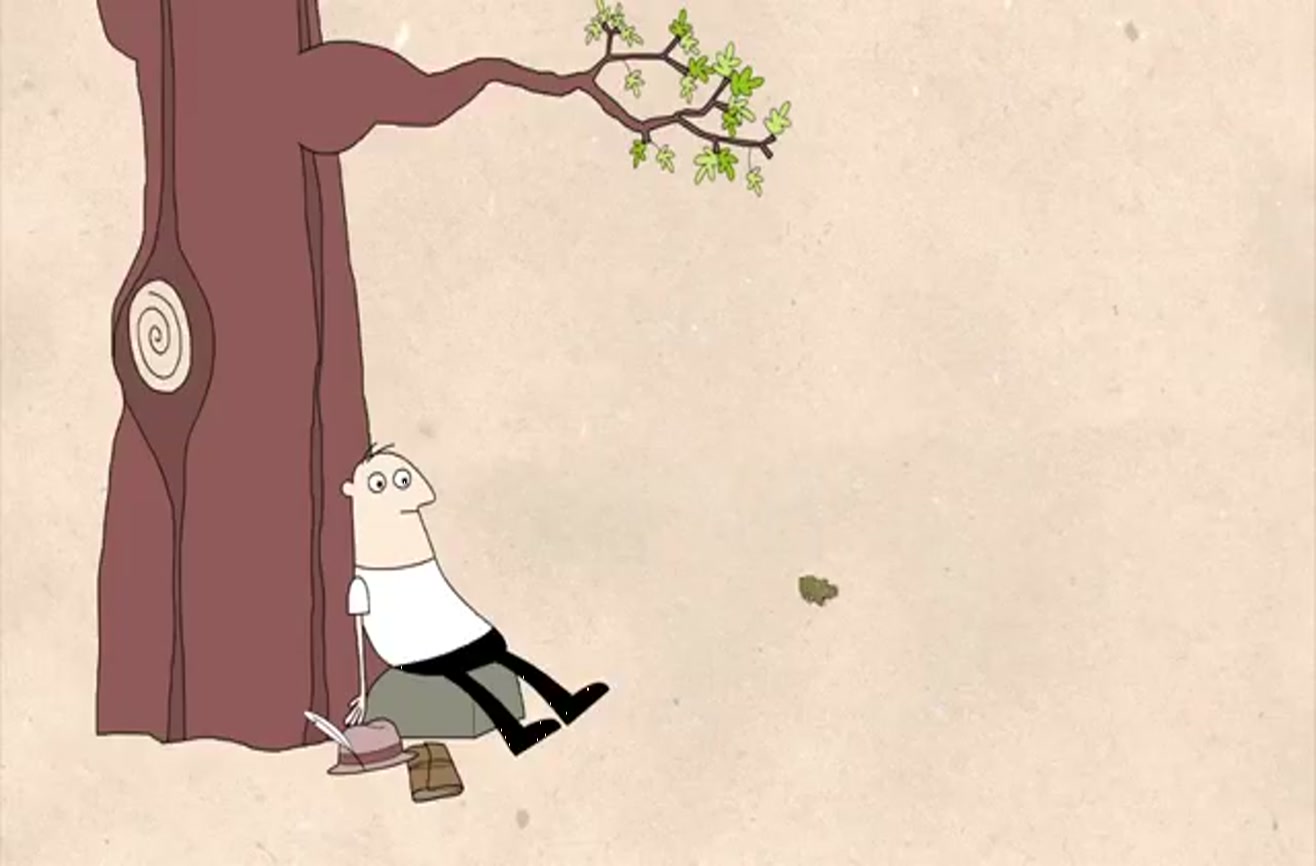 Review: A Brief History of Melancholy

A Brief History of Melancholy is a collection of vignettes that attempts to capture the almost cruelly casual and realistically unsexy sufferings of everyday people. Each chapter depicts a character who is coping with their own version of a kind of unresolved discontent that feels relatable in the post-high school/post-college American headspace. Through the use of third person, Rogers’ objective voice allows his characters to possess their feelings without blame/self-pity/search for origin. In fact, at times, the book actually works to forgive them. In the center, Rogers lets himself be included among his characters and posits reasons for his own restlessness: work, expectation, relationships, social media, entertainment and every other demand for your participation in progress. In short, this is not a book of answers, but rather a reminder that melancholy might be the most real thing we share with one another, even though we spend most of our time trying not to talk about it.