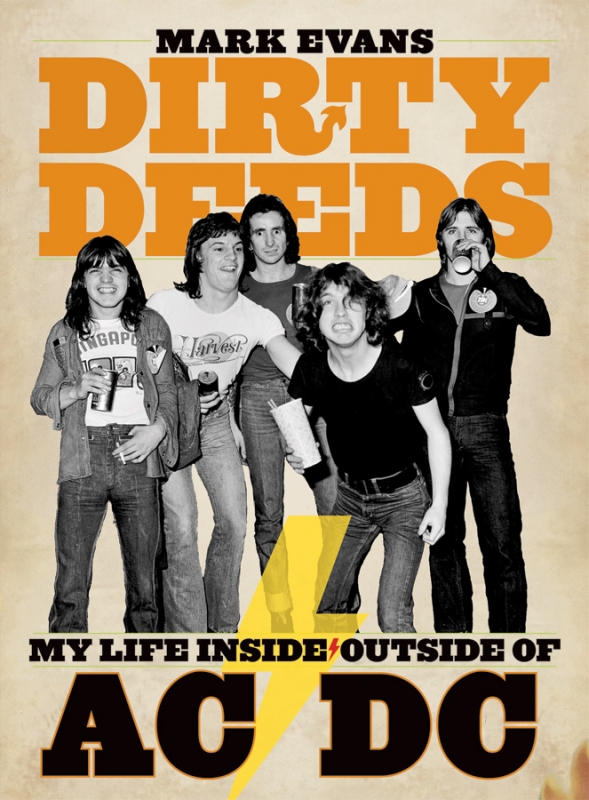 Bear Bones
Gary Bueno
Self-Published
Street: 08.11.11
Let’s not beat around the bush—Bear Bones is an 88-page collection of cartoon
bears with cartoon boners. Simple, black-and-white line drawings by a local graphic designer-cum-cartoonist gives us a glimpse into the life of a North American brown bear as he does regular bear things just like Yogi Bear does, but with a massive cartoon erection. Bueno isn’t clear why the bear has a boner but then again, dick jokes don’t always have to make sense. In Bueno’s words, he created Bare Bones “for adults who still embrace their juvenile sense of humor,” and juvenile it is. Although the humor is immature and the subject matter trivial, the absurdity in each of the 39 full-page illustrations (such as a bear with a boner eating a deer) is still good for a laugh—Bear Bones would make a great gag gift. Included is a flip-book bear in the corner of the book so you can see the cute little boner bear in action! Bueno should consider making these illustrations into postcards—a book doesn’t seem like the best format to show off his shtick. –Cody Kirkland

Dirty Deeds: My Life Inside/Outside AC/DC
Mark Evans
Bazillion Points
Street: 12.13.11
Mark Evans, a former member of one of the biggest rock bands of all time, gives a first-hand account of his experiences in AC/DC (and out). The storytelling is fun and playful, but at times the writing takes a couple of re-reads for content. It’s Evans’ first book, and he wrote it without a ghost- or co- writer, so in his defense, it’s fairly solid. As he’s telling the tale of his journeys in rock n’ roll, he dawdles distractedly down side roads to fill us in on the loss of his virginity, his many, many exploits with the ladies, his introduction to coke and other unsavory substances along the way, and any other questionable behavior that you can chalk up to living the rock n’ roll lifestyle. The core of the story is fascinating and definitely the reason most fans would want to read the book, I would imagine. ‘Tis the tale of Evans’ time as a member of the band, which he joined in the midst of their rise to fame. He recorded several albums, toured the world, and then, bam, he’s kicked out of the band. You might wonder why, and that’s exactly what Evans is counting on. Let your curiosity get the best of you and pick up this book for some rock n’ roll fun-times. –Ischa B.

Down the Drain: A Commentary on Society’s Shift
By Vincent Mancino with Jeff Scott
Self-Published
Street: 01.06.11
This rant on the gruff state of our society begins with the following disclosure in the introduction: “ I’ll probably say some things that will piss some people off and that’s okay, it doesn’t really bother me.” I don’t think he’s too far off the mark. Mancino shares his thoughts and opinions on what he considers the terrible direction that our society is going.  I’m sure that we all have our own problems with the societal poop shoot we’re dealing with, but I don’t think Mancino sees eye-to-eye with the Joe Schmoe schlepping through a lame job for minimum wage, struggling to pay the bills.  Mancino opens up the book with the chapter: How About a Thank You Card! in which he goes on about how, as a rich person, he is shouldering the huge bourdon of paying the higher taxes that pick up the slack of us broke bums, and we should give him a thank you card.  With Occupy Wall Street and other movements bringing attention to how off balance our country is, this book is poorly timed.  The last thing I think the average person wants to hear is that they don’t work hard enough and they should thank the dudes with deep pockets.  Mancino’s commentary is occasionally funny, but for the most part, Mancino’s arguments aren’t well constructed and lack evidence to reinforce his claims.  –Ben Trentelman