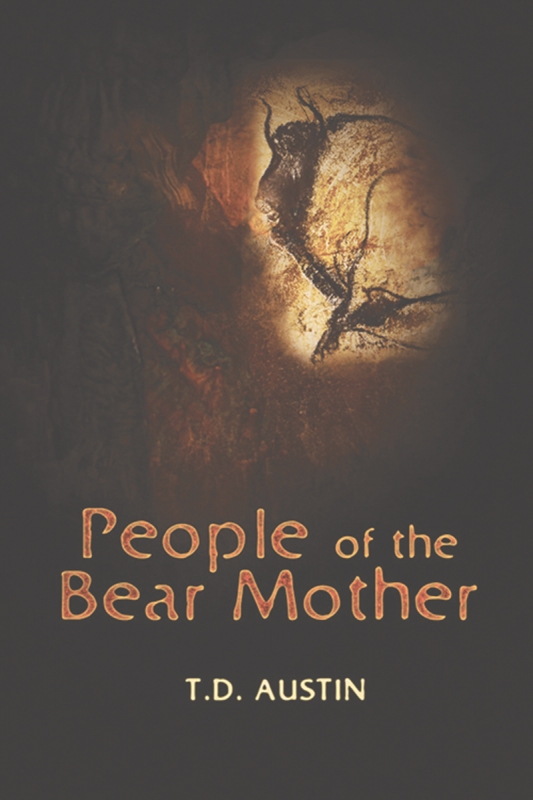 I believe every college music professor should put this book in their syllabus—it even had a sort of chapter review with a listing of tracks typical of the sound that was being developed during each time period. Not only does it explain the “who’s who” of industrial music—as well as where, when and how it came about—it tells the story of what was going on through the decades. I enjoyed reading how some musicians used dadaism to promote themselves with graphic images and gestures in the late ‘60s, as well as the rise and fall of the cassette tape, and how it assisted artists by allowing them to produce their music with ease and spread their creations across the globe. I was at first concerned when familiar names appeared, and I thought to myself, “If this is going to turn into a gossip mag, I cannot continue.” I read on and was delighted to find factual descriptions of the movements some of my friends and acquaintances have been a part of. I suggest that anyone who has anything to do with industrial music or its sub-genres buy this book and keep it on their bedside table. –Mistress Nancy

People of the Bear Mother: Periplus of the Sea of Souls Book One
T. D. Austin
Eloquent Books
Street: 10.22.09

Both fascinating and slow, this novel by Utah native T.D. Austin (now a California resident) tells the story of a teenage girl of 30,000 years ago, as she journeys from self-doubting young artist to tribal shaman, set against the backdrop of Chauvet Cave in modern-day France. Inspired by Joseph Campbell and Jean Clottes, and with a definite nod to Jean Auel, Austin tells a rich story of goddess-worship, hunting and multi-faceted sexuality among “primitive cultures” that might teach us a thing or two about accepting differences. Beginning with an unnecessarily lengthy description of Little Bear’s journey into the cave where her people worship, the story continues through her life as a healer and her anti-climactic death, and even her journey after death and her many rebirths. The novel, while offering many interesting ideas of how our hunter-gatherer ancestors might have lived and thought, suffers from the clumsy first-person narrative so common in young adult novels (which this presumably is, despite its candid and detailed descriptions of sex acts). The narrator’s voice is choppy, given to overly florid descriptions and tells us too much rather than showing actions and feelings. We learn too many details, while the characters and situations never seem to grow organically. The abundance of formal tribal-sounding words for everything—“sisters of the Moon Blood” or “Plains of Summer”—kept me from being able to concentrate on the story. This is an LGBT-friendly book, and not a bad one, but I feel that the good story gets buried under too much writing and not enough editing. –Madelyn Boudreaux

With its eighth release, the editors at Sugar House Review have compiled a balanced collection of poetry that explores a healthy selection of themes, with poems that venture into deeper elements of human existence. While there were multiple poems I wanted to revisit, a few in particular piqued my interest enough to look further into the poets’ collections. Among these were Christopher Anthony Leibow, currently living in Salt Lake, whose snippets from “On Being Balthazar” hit me with its youthful sincerity and discovery, and Kathleen McGookey, whose personification of death in her series was an (ironically) enlivening elegy. In addition to the poems, there are a handful of book reviews at the end that dive into thoughtful analyses of the poetry books included. Visit sugarhousereview.com, where you can download a PDF for $2 or buy a yearlong subscription for $12, or find a copy at your local bookstore. –Brinley Froelich