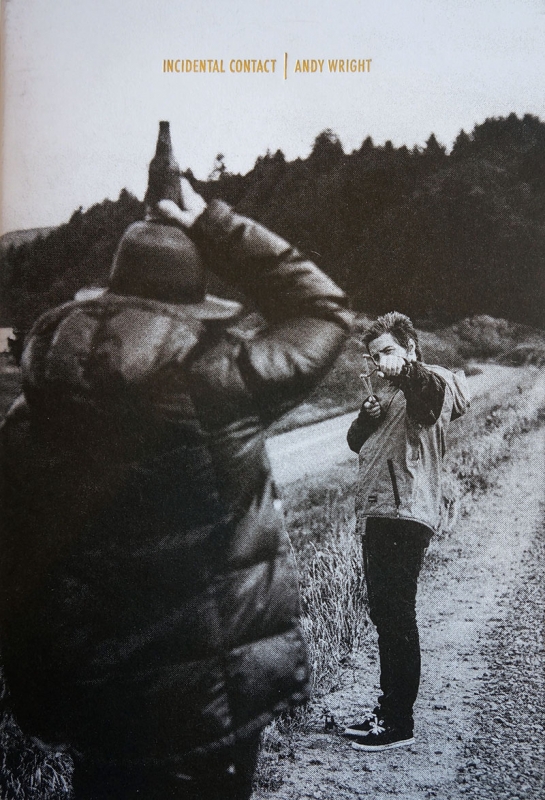 When The Thirteenth Tale: A Novel debuted at the top of the New York Times Bestseller List, Diane Setterfield became an overnight literary phenomenon. Though it’s hard to follow up such a successful debut, Setterfield’s fans are eagerly awaiting the release of Bellman & Black. After reading it myself, I can’t help but think they’ll be disappointed. The story sounds promising enough—young William Bellman kills a rook with his slingshot while playing with his friends, only to set off a chain reaction of tragedy and death in his small town. As an adult, Bellman enters a Faustian bargain with a mysterious stranger that allows them both to bring in huge profits as a result of the town’s unusually high death rate. This is a book that promises a ghost story but instead delivers an in-depth look at the clothing business in turn-of-the-century England. Pages upon pages are dedicated to Bellman’s visits to London to purchase fabric or the general management of his businesses—extremely boring stuff for those who do not cultivate an interest in the day-to-day affairs of English haberdashers. –Alex Springer

One of the reasons that the Diablo video game franchise is so successful is because of the intricate mythology that serves as the backdrop to hours of monster-slaying. Throughout the game’s nearly twenty-year run, several novels and art books have been published to help immerse players in the dark world of Sanctuary. The Book of Tyrael is a sequel to 2011’s Book of Cain, both of which are written as if they were pieced together by two of Diablo III’s supporting characters. The Book of Tyrael is perfect for Diablo addicts. It provides new insights about the events of Diablo III along with an exhaustive index of important characters and factions from within the world of the game. Though it’s an amusing read for fans of the series, The Book of Tyrael’s real strength is in its artwork and construction. Each gilded page is packed with sketches that range from beautiful to nightmarishly terrifying. It also comes with a two-sided poster that depicts each supporting character before and after their untimely deaths. For the hardcore Diablo fan, The Book of Tyrael will be a must-have. –Alex Springer

Anyone with a camera can be a photographer, but not every photographer can be an artist. Incidental Contact is a self-published, handprinted book of local artist Andy Wright’s photos—and not a single one is of someone snowboarding. This captionless compilation of black-and-white photographs reeks of artistic talent evidenced beyond the subject and quality of the photos. Each photo speaks for itself: engaging, political, entertaining and shocking. With every page turn, the arrangement of the photos, whether as a full-spread, side-by-side or in fourths, proves to be just as thoughtful a process as the single shots. The photos connect in each spread, sometimes obviously, but mostly in subtle ways that surface a story if you take the time to look and think—like a page from Magic Eye. Overall, Incidental Contact is opinionated, provocative, offensive, hilarious, aggravating and inquisitive—it’s America, it’s youth, it’s adventure—and there are only 150 copies. I bought lucky #13. Get yours now by emailing info@andywrightphoto.com. –Esther Meroño