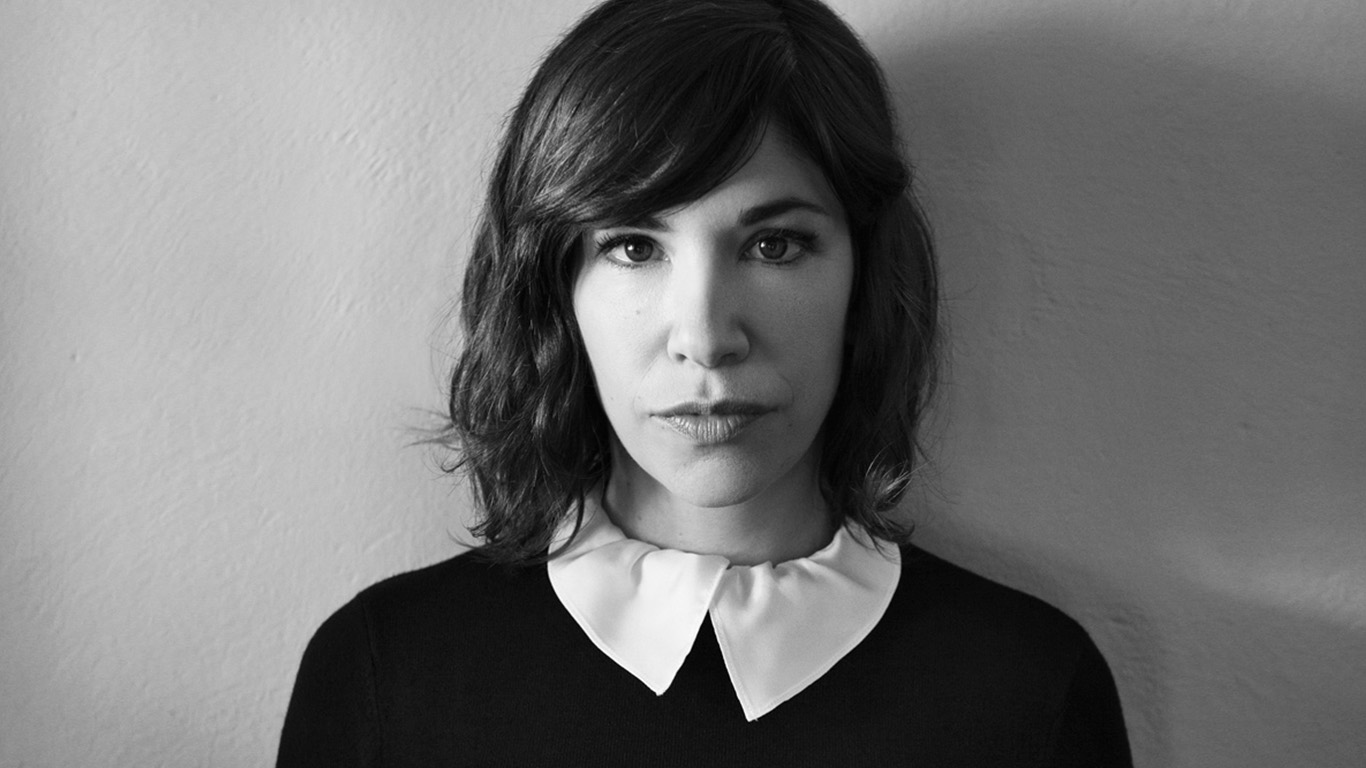 Review: Hunger Makes Me A Modern Girl by Carrie Brownstein

If you haven’t renewed your library card in a while, you might not be aware that 2015 has been a banner year for rock n’ roll memoirs. Patti Smith, Kim Gordon, Grace Jones and Carrie Brownstein have each released memoirs this year, which has also been an interesting year for women in music. Feminism pervades social discourse, yet the clarion call for gender equality still falls on deaf ears. Such is the stage for Hunger Makes Me a Modern Girl, Carrie Brownstein’s triumphant chronicle of her reign as alternative rock’s preeminent Modern Girl, a salient example of her perseverance in the modern world.

From being the alt-rock savant of Excuse 17, Sleater-Kinney and Wild Flag to the hipster-mocking, Emmy and Peabody-award-winning co-creator of Portlandia, Brownstein has been a darling in the indie-rock scene for over 20 years. Coming in on the heels of Sleater-Kinney’s overwhelmingly successful reunion earlier this year, Hunger Makes Me a Modern Girl caps off a remarkable period of Brownstein’s creativity. While Brownstein’s bands and exploits have largely been collaborative, polyphonic efforts, Hunger Makes Me a Modern Girl is Brownstein’s tome, and it’s clear from the outset that Brownstein’s singular hunger is what propels her. For Sleater-Kinney fans, Modern Girl’s stride hits when Brownstein plunges into the riot grrrl movement with full force. Brownstein adroitly recounts her joyous and often tense tenure in the trio, taking readers on a personal journey from the band’s inception in 1994 through its abrupt and strained split in 2006. From navigating the band’s early years to high-stakes tours with alt-rock gods Pearl Jam, to the ins and outs of navigating the business of “indie” rock, Brownstein shares her experiences being a leader of the pack in a way that pulls readers right into the everyday realities that she and her bandmates faced. The book is peppered with anecdotes that will be insightful to even the most knowledgeable Carrie Brownstein fan, as the rocker herself shares valuable insight into her decision-making and songwriting processes throughout the Sleater-Kinney years. Fans who hold “One More Hour” close to their heart, for example, likely know that Brownstein wrote the song about her breakup with Sleater-Kinney bandmate Corin Tucker, but here, Brownstein recalls their origin story, as riot grrrl darlings in Excuse 17 and Heavens To Betsy, and their close relationship over the years.

Throughout Hunger Makes Me a Modern Girl, it’s Brownstein’s ability to recount her decorous punk life that blazes through. It’s as if she’s sitting across from the reader sharing a friendly cup of coffee, bringing you up to speed on her latest musical adventures. Modern Girl is a wonderful addition to any coffee table or bookshelf, and it couldn’t have come at a more necessary time.