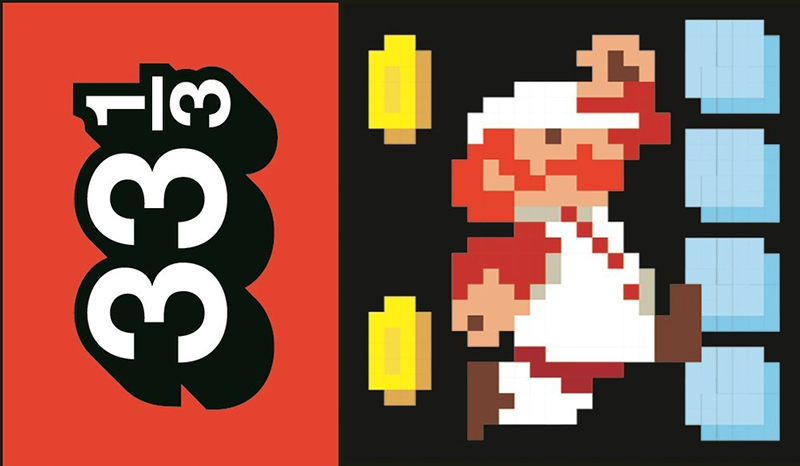 Ask any gamer what the most iconic piece of music in gaming history is and you’ll probably get one of three answers: Legend Of Zelda, Tetris and Super Mario Bros., with the last one being the first most spoken of. It isn’t just because so many have heard it but because it has become ingrained in our minds with every release of a new Nintendo product since the NES in 1985. Now the 33 1/3 series has a book on it. You’re probably wondering how you get an entire book’s worth of material out of three minutes of music, especially when this series has torn Let It Be apart like it is a spiritual diorama to the soul. But Schartmann doesn’t just examine the composition and its influence—he shows you how the most simplistic piece of music can turn an average video game into a thrilling adventure. He even discusses the sound effects in the game, like measuring how the coin sound goes from a B to an E, and analyzes how that amazing sound has transformed into one of the most recognizable effects of all time. This is a must-have for any gamer’s collection, especially if you’re a music nerd on the side. –Gavin Sheehan