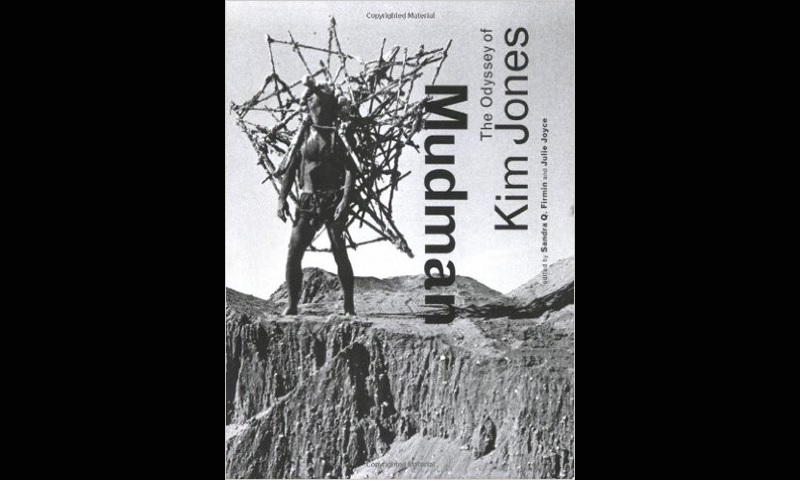 Mudman is the typical excursion into art history. Frimin and Joyce collect four essays that try to penetrate and understand the varied and vast artwork of Kim Jones. Each essay focuses on a different aspect of the dually entwined persona of Kim Jones/Mudman. While the essays do a great job of situating Jones in the social/historical milieu of Vietnam, performance art and the artistic practices of So Cal, it does little to stimulate an extended engagement with the work of others at the same time or with similar intentions. Instead, each essay supports the others in exploring Jones’ work, such as his walks and performance pieces as Mudman, Rat Piece and various war drawings in their own domain of war, politics and the identity of Jones, the person. Though somewhat limited in its expansion of Jones’ ideas in a contemporary setting, Mudman: The Odyssey of Kim Jones serves as a good and narrow introduction to the work of Kim Jones, whose work is topical and timely. –Erik Lopez