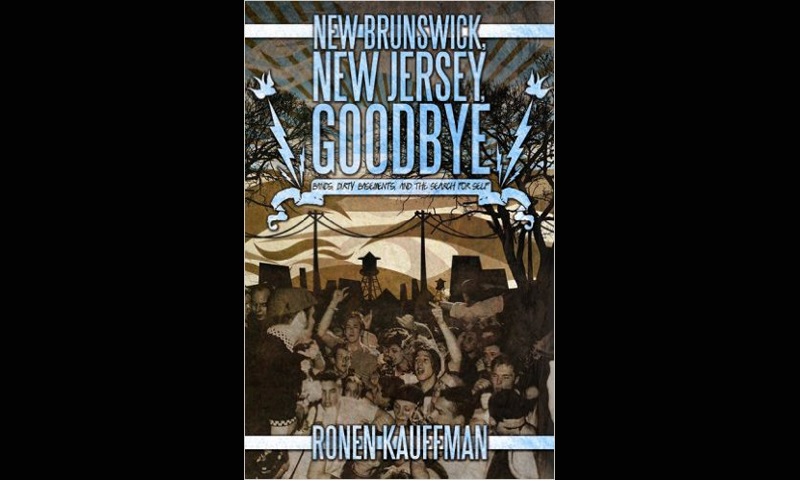 The radical idealism of punk rock is all well and good when you’re a kid , but when you’ve suddenly got bills and rent, it’s pretty hard to smash the state. Ronen Kauffman is the kind of guy that gives me hope. New Brunswick, New Jersey, Goodbye is a chronicle of Kauffman’s love affair with punk rock: from first hearing Operation Ivy as a young teenager, to putting out a fanzine, to starting a band and becoming an adult while maintaining his punk rock ideals. It’s a quick and easy read, filled with humorous anecdotes (many of which involve wacky skinheads) as well as deep insights into what makes punk rock so special and how it doesn’t need to abandoned with the onset of adulthood. For anyone who needs to be reminded that you can carve out a meaningful existence without giving in to mainstream values, this one’s for you. –Ricky Vigil