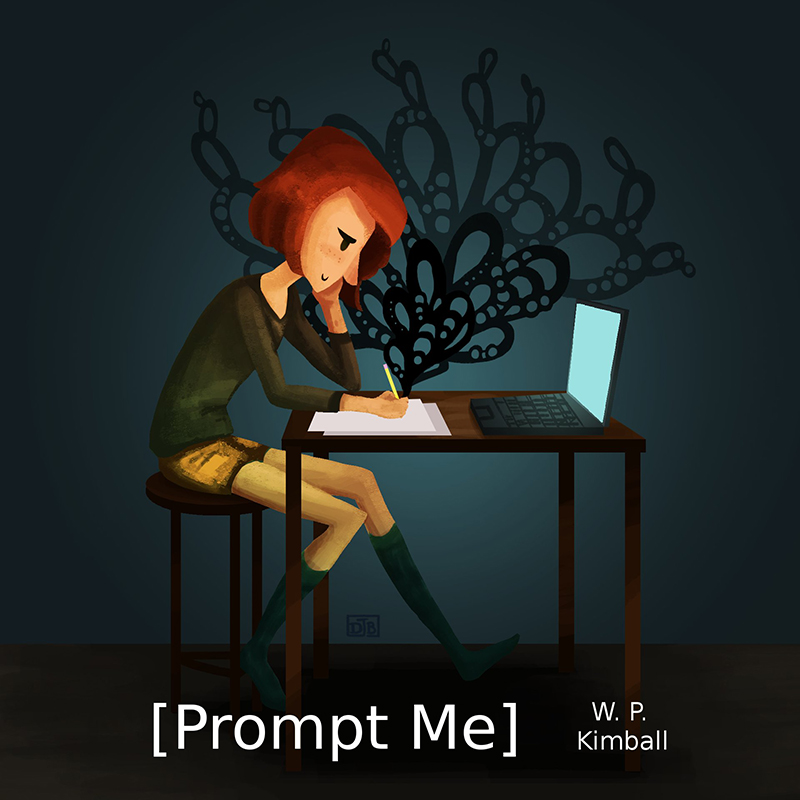 Prompt Me is an excellent example of the proliferation of flash fiction in the Internet age—this being loosely defined as any story under 1,000 words—and W.P. Kimball is one of the better writers in this form that I’ve come across in my limited experience. Kimball focuses most of her efforts on responding to the various writing prompts that users post to /r/WritingPrompts on Reddit using the name /u/Luna_Lovewell, and she even has her own subreddit that contains most of the writing that has ended up here. It’s kind of an odd thing having the general premise stated in the original prompt at the beginning of each story, but it’s also an incredibly satisfying way to read as the book sets up your expectations only to have Kimball subvert them over and over again. Some of these stories are predictable and stay true to the original theme of the prompt, but others use the ideas others have offered and take them to some really unexpected places. Not all of these stories 100-percent adhere to the stated limitations of “flash fiction,” but those are generally better for it. This collection is easily worth the three-dollar download. –Alex Gilvarry