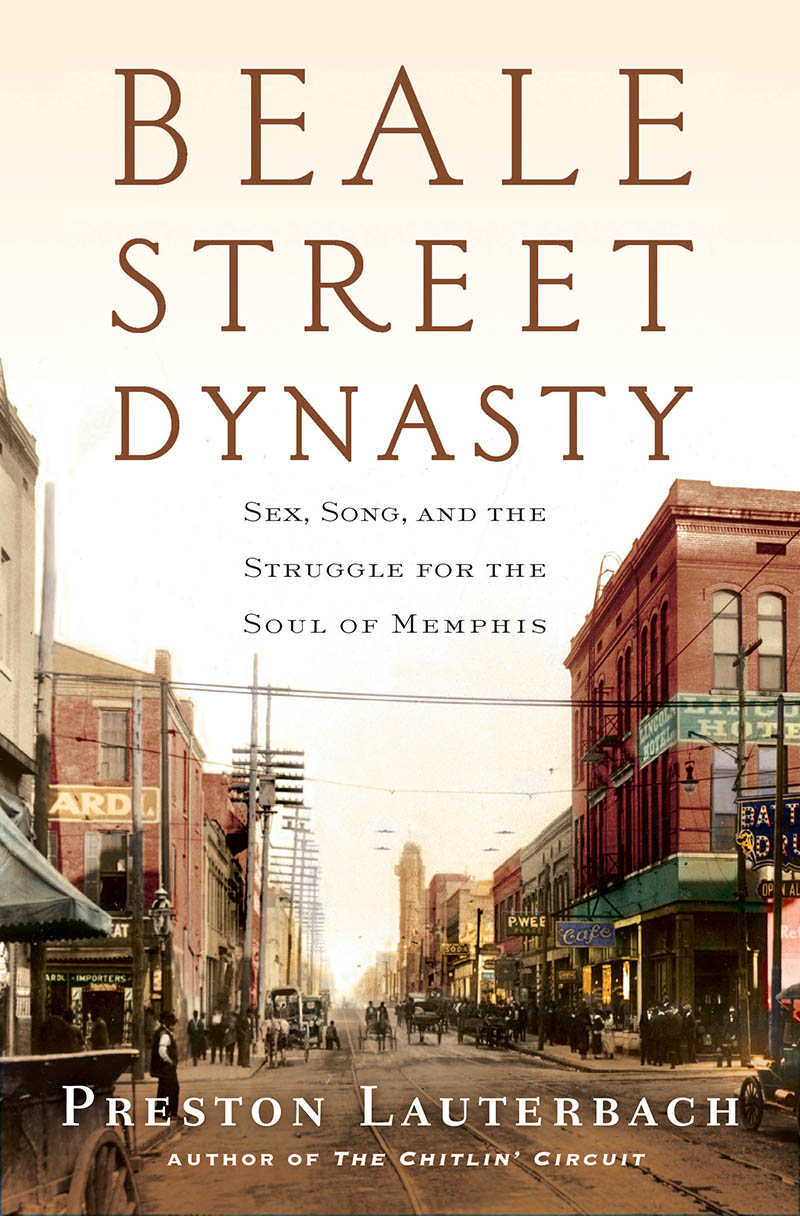 Beale Street Dynasty: Sex, Song, and the Struggle for the Soul of Memphis

Beale Street Dynasty is an essential and engaging book that goes into great depth about the glory, success and power of the black community of Memphis, Tennessee. Preston Lauterbach weaves a remarkable tale of the post–Civil War rebirth of Memphis and its struggle for civil rights in the later 19th and early 20th Centuries. This book takes a unique look at black—and—white relations, specifically on how, even though the former group was subject to a notably violent and oppressive reality, there was a capacity for a mutually beneficial relationship, especially in the realm of politics. Lauterbach’s narrative largely focuses on consequences and controversy surrounding the rise and fall of an empire built on vice established by the South’s first black millionaire, Robert Church Sr., and his son and heir, Robert Church Jr. However, in building this story, the author also highlights the lives of early civil rights leader and journalist Ida B. Wells, “Father of the Blues” William Christopher Handy and the tyrannical southern Democrat boss Edward Hull Crump. Beale Street Dynasty is highly recommended to lovers of history and to those who can see that politics does indeed make for strange bedfellows—for better or for worse. –Nick Kuzmack