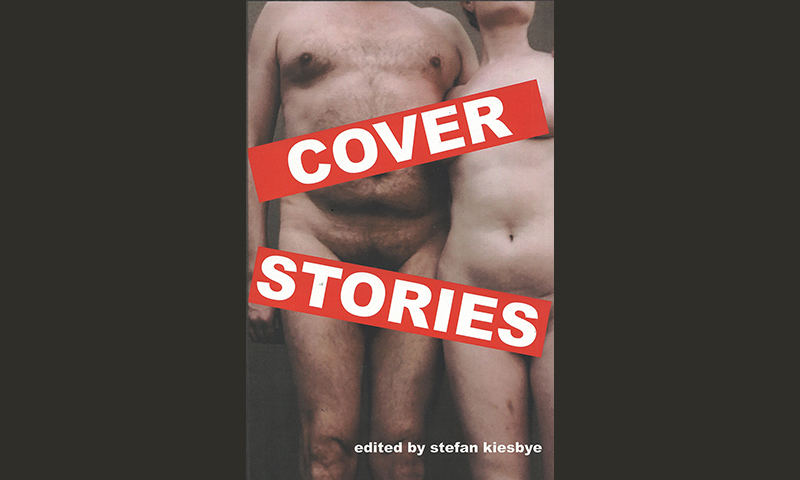 Have you ever had that feeling that you just didn’t like somebody? Not for any fault of their own, mind you. If people asked why you didn’t like so-and-so despite their many virtues, you’d have to shrug and answer you just didn’t. Maybe they’re not to your taste. Cover Stories, edited by Stefan Kiesbye, is a collection of retold stories, most of them popularly recognizable and all broadly read. Each is from an accomplished writer measuring by not only publications and awards but from the craft employed in this very text. However, like an overtaxed professor begging their students to please, just make me interested, I found myself asking “so what”? Was the purpose of this collection to introduce readers to unknown writers via familiar stories? When you’re mimicking another’s plot and even their prose, it’s not really a reflective sample. Is it to delight readers by means of familiarity and point them toward further classics? Why wouldn’t they just prefer to read the original and how can they trust the artificial sampling? Art doesn’t require purpose, of course, and I’m sure Cover Stories was smashing good fun to create, but despite its general high quality, it’s difficult to recommend when it found no purchase in my interest. Let’s sing its praises, though, because the truth is that the authors included are all obvious talents.

See something you like? Well, duh. Even if you’re a complete bibliophobe, you’ve heard of Cthulhu and Achilles. By all means, if a favorite’s up there, and there are many worthy ones, pick up Cover Stories. But how do these fresh-faced bar-band rookies represent?

Some of the authors do pitch-perfect imitations of the original, such as Parker’s literalization of “the Nose” which, despite being set in modern Florida, read as if Gogol himself wrote it. Some deliver an utterly different experience from the original—most notably Anthony crafting the madness of Poe’s murderer into a pasted-magazine-text journal. Some reflect on the original’s theme from a new perspective; “Shame the Devil” is nakedly about Donald Trump. Others content themselves with merely expanding the plot portrayed; taking “the Neighbors” to “the Other Neighbors” doesn’t just smack of Hollywood sequelization in its title alone. Some aspire to connection with the truth originally touched (bravo, “Pereldelkino”), and others are mere bad parody (sorry, “Possibly Forty Ships”).

Perhaps I approached this collection the wrong way. Perhaps I’d have “got it” if they’d called what they were doing by the vernacular: fanfiction. But honestly, the only reaction I had to most of the covers was wondering why I wasn’t just reading the original. Most of them are good—a couple are bad—but only “Tricoter” and “Wants” really provoked a unique emotional reaction. By that rubric, ⅛ of Cover Stories is worth reading. If you’re busy or interested in something else, skip it. By a different rubric, however, measuring the sheer variety of craftwork on display, it becomes recommendable.