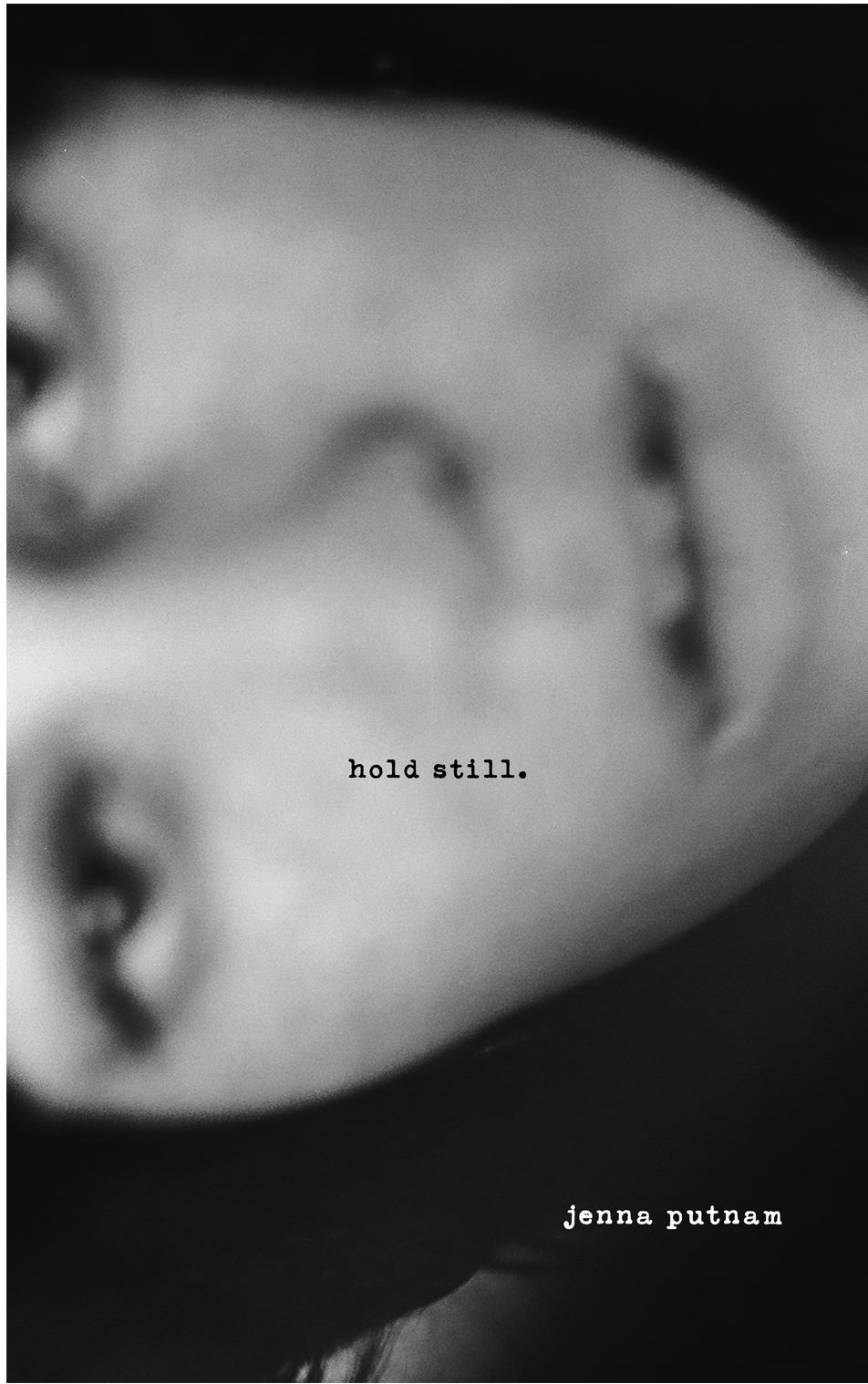 In the era of social media, it is not uncommon to follow musicians you admire and the photographers who take their on- and off-stage photographs. A lifestyle photographer with ample talented musician friends, Jenna Putnam often finds herself snapping shots of bands mid-tour or behind the scenes, along with the occasional performance picture. Her film work is gritty, seductive and frequently comprises her musically inclined counterparts, but certainly not always.

Putnam splits her time between L.A. and New York City. The two coastal cities are teeming with artists, musicians and creatives, just like Putnam herself. When Putnam puts down her camera, her alternative method of expelling creativity is by picking up a pen and paper (or maybe in this day and age, it’s merely a laptop) and writing whatever prose fills her mind. Drawing from her inspiration, which is entrenched in her experience jetting from one metropolis to the next, each poem tells a story. Over the years, the poetry and prose began to fill more and more pages, and eventually compiled into enough content to create Putnam’s first poetry book, Hold Still.

Hold Still was published in early autumn via Paradigm Publishing and consists of over 50 poems and short stories. The literature is inspired by sexuality, hate, love, heartbreak and the cities in which she experienced these fleeting moments and feelings within. Her work is undoubtedly influenced by Patti Smith and her punctuation, or lack thereof, can be attributed to the likes of the great war poet ee cummings. Even down to the details of the spacing between words and lines, there is no small component that Putnam overlooks.

The book of prose opens with an epigraph. The epigraph is simply the word saudade, accompanied by its definition. Putnam writes, “Saudade: A Portuguese and Galician term for a feeling of nostalgic longing for a person or thing one was once fond of which has been lost. It often carries a fatalist tone and a repressed knowledge that the object of longing might never return. It has often been described as ‘the love that remains’ or ‘the love that stays’ after someone is gone.”

This initial epigraph sets a tone that rings throughout the remainder of the book. There is an air of consistent longing that flows effortlessly from poem to poem. Putnam may be addressing lovers, some friends, but most often, she expresses her memories of them and a longing to relive those powerful, often passionate memories.

Hold Still is bursting at the seams with intense imagery. The imagery is frequently associated with various parts of the body. For example, in “Remembrance,” the third poem in the book, Putnam notes the flushed, red skin of her partner after a warm shower, or the way his veins become swollen, seemingly alluding to his genital veins becoming increasingly visible as he becomes aroused. In the last stanza, she mentions the protagonist’s veins again, this time referring to the veins in his arms as they wrap around her and also making note of his ligaments and bones, using the terms sinew and ivory.

Many of the poems are set on the stage of either of Putnam’s two homes. One of the poems, titled “11th Between A and B,” is an address located in the East Village of Manhattan. Others, titled “Franklin Village” and “A Pine Tree in Laurel Canyon,” reference locations in the City of Angels.

The cities inspire her work. When Putnam writes of New York, she often references the sirens that never seem to silence or the tired-like zombies roaming in and out of the subways. In her poem “King Eddy’s,” a bar rooted in downtown L.A., Putnam begs the question, “what does it take / to find a dangerous man in this town?”

Putnam paints a picture with the words in Hold Still that any struggling creative in L.A., New York—or anywhere, really—can easily relate to. She writes extensively about making love, about the misery of coming down from drugs, about thinking there’s no way they wouldn’t be famous by now, but instead, you’ve got your Cup Of Noodles heating up in the microwave. The reader can feel the breeze as she’s driving passenger side through some desert-drifter highway or the blood trickling down her finger as she muses about how much she hates a former flame. Putnam writes for a generation of those who see their youth fleeting: a generation of artists, writers and musicians; a generation struggling to make ends meet, struggling to find a good fuck for more than one night, struggling to conform to the way of life that suited former generations. Thank you, Jenna Putnam, for your raw honesty in a time when that’s all we crave. –Alexandra Graber