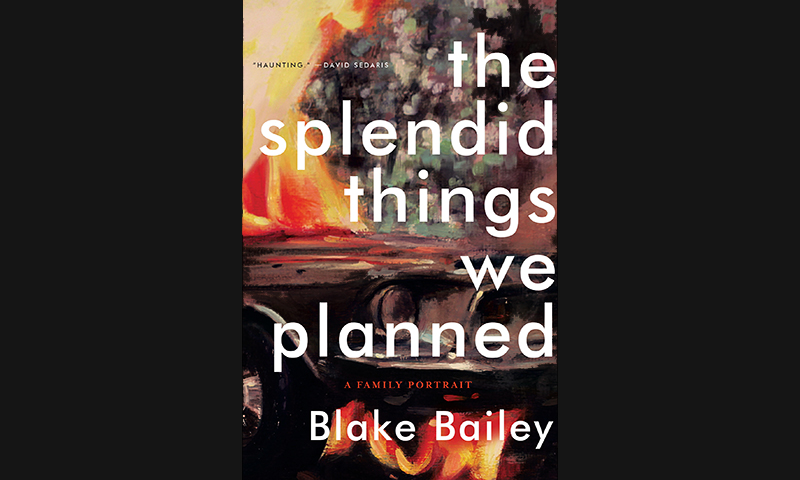 Review: The Splendid Things We Planned: A Family Portrait

The Splendid Things We Planned: A Family Portrait
Blake Bailey

Blake Bailey, acclaimed biographer of Richard Yates and John Cheever, has now turned his compelling writing style toward himself and his family. The memoir centers on the deterioration of Bailey’s older brother, Scott, who is erratic and drug-addicted, inundated with self-pity, delusions of grandeur and a deep-rooted need for his family’s love and respect. Bailey is clear-eyed and lurid as he recounts Scott, who becomes increasingly dangerous, wrecks car after car, and burns bridge after bridge. Bailey is explicit about his own feelings—his love, rage and helplessness—yet there is also a distinct lack of sentimentality. Rather, Bailey takes his biographer’s tendencies and uses unflinching detail and controlled prose to write the past to life, captivating and inviting us to witness his family’s many worn—and human—efforts and failings. The Splendid Things We Planned is a deeply felt, one-punch chronicling of familial love—its contradictions and limits—and the spectacular things we do to, and for, the people we love. –Kathy Zhou