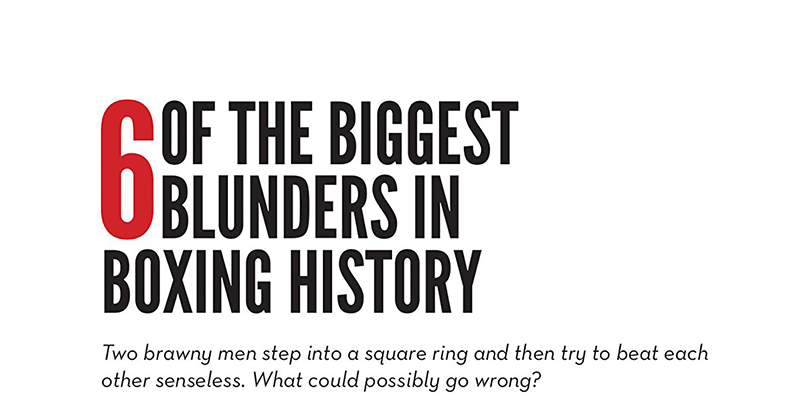 Aside from their massive tomes of knowledge, the Uncle John’s series has also had a grand catalog of oddity books that, while they may not fit into the regular series, prove to be informational and fun. Lists That Make You Go Hmmm… is a great example of an era long gone with the random fact-checking of Wikipedia and Google. This book is a list of lists, with random trivial factoids that will have you and your friends informed and laughing. Some awesome examples of this are “9 Celebrity Marriages That Didn’t Outlast Milk,” or “9 Man-Made Disasters.” One of my favorites was “17 Odd Things Singers Said To Audiences,” in which Neil Young was quoted as yelling the phrase “Did I hear, ‘Come on, let’s go!’?  I work for me, buddy” at a guy. There really isn’t a page in here that isn’t filled with some kind of info that will make you a little bit smarter and even a little happier reading it. At the very least, it’s a thoughtful and clever book for that uncle you don’t know what to buy for at Christmas. –Gavin Sheehan