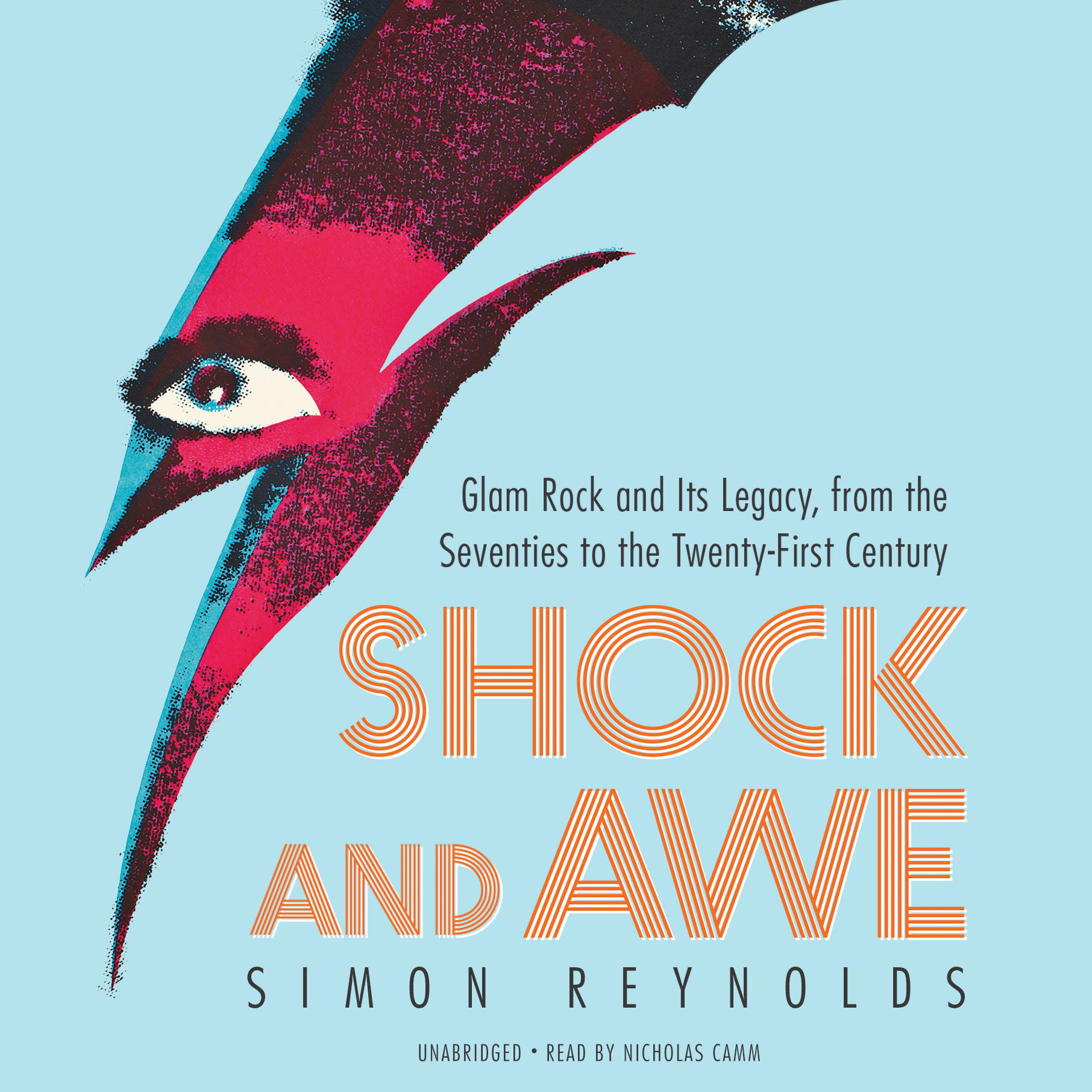 Review: Shock and Awe: Glam Rock and Its Legacy, from the Seventies to the Twenty...

Shock and Awe: Glam Rock and Its Legacy, from the Seventies to the Twenty First Century
Simon Reynolds

Author Simon Reynolds dives right into the history of glam rock and brilliantly explains its legacy, which continues to span into the 21st century. Its reign was brief. glam came out of the 1960s and charged through the 1970s with all that was glitter and gold. It was perhaps the most interesting subculture that emerged out of the woodwork before punk. It boasted a diversified range of groups that represented both high and low culture. Bands like Slade, Mud, New York Dolls, The Tubes, Gary Glitter T. Rex, Roxy Music, and of course, David Bowie, made up its ranks.

For much of the book, Reynolds uses Bowie as a sort of guide to tell readers about the history of glam. Throughout his career, Bowie flirted with androgyny, gender-bending, fantasy, pop and sophisticated experimentation that guided glam through the 1970s. In many ways, Bowie, with all of his masks, set up and defined the trends that emerged within the genre. He took them to a logical extreme that only few could follow. In particular, Reynolds highlights punk before the onset of punk groups such as The Tubes, The Runaways or The Sensational Alex Harvey Band. These groups had an attitude that inspired a coming punk generation, but would largely stand apart from it. Other points of interest from Shock and Awe are the exploration of the Theatre of the Ridiculous—which, through shocking, artful displays, critiqued society—and late glam’s fascination with authoritarian themes. This latter half is particularly illustrated by Bowie’s brief fascination with fascism and the Queen’s seeming nostalgia for the British Empire.

Also of note is the mark of glam’s decline from popularity in a section on Bowies’ Berlin Trilogy and record Heroes. “Heroes,” as single, demands that attention be paid to the artist’s heroic. According to Reynolds, glam, through its wild theatrics, places the artist high on a flashy pedestal—something to which to aspire. Interestingly, at the time of the release of the “Heroes” single, it was an idea that began to lose trajectory due to the emerging punk genre’s theme of being your own hero, which, was beautifully described through release of The Stranglers’ “No More Heroes.” While glam lost touch with a new generation, its ideas of shock-and-awe performances carried on through punk and beyond.

While there are whole chapters dedicated to the high and low points of glam, again, the book rides on the influence that Bowie had on a decade. In between Bowie exploits, Reynolds dives deep into the lives of the groups that lead each era and tells of their rise to fame, and in some cases, drastic falls from grace—specifically the career of Gary Glitter. It’s interesting that groups like Slade and The Sweet don’t carry more weight in Shock and Awe, but to be fair, their work probably doesn’t necessarily translate as much as Bowie’s does for the contemporary reader.

Shock and Awe is a brilliant exploration of a genre’s influence, one felt throughout all aspects of pop culture—from the Sex Pistols to Lady Gaga. This book is highly recommended and should be read now. –Nick Kuzmack