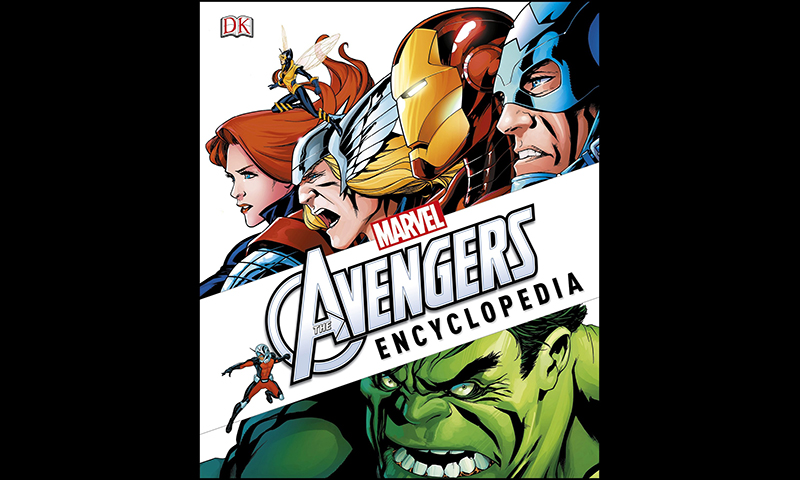 In the wake of Phase 2 ending in the Marvel Cinematic Universe, casual fans have had a lot to digest. Don’t get me wrong—there’s a lot of Marvel’s canon that people don’t really need to know in order for them to carry on with anything they’re currently watching, but there is a section of that audience who want to know more and just have no clue where to start. Luckily, DK Books have released another one of their massive encyclopedias, this one focused around The Avengers. That may sound like a simple task, but in reality, it looks much more complicated than others they’ve created in the past. The Avengers Encyclopedia focuses on the entire team since 1963 to present day (just before the latest Secret Wars kicked off). You get a page-by-page review of everyone who has ever been on the team—and we mean everyone—all the way down to the Great Lakes Avengers (yes, that is a real series). There isn’t a lot on major events or places—those seem to be regulated to footnote pages between profiles of heroes and villains, but the book is still an awesome reference guide for first-time readers and experienced fans alike. –Gavin Sheehan