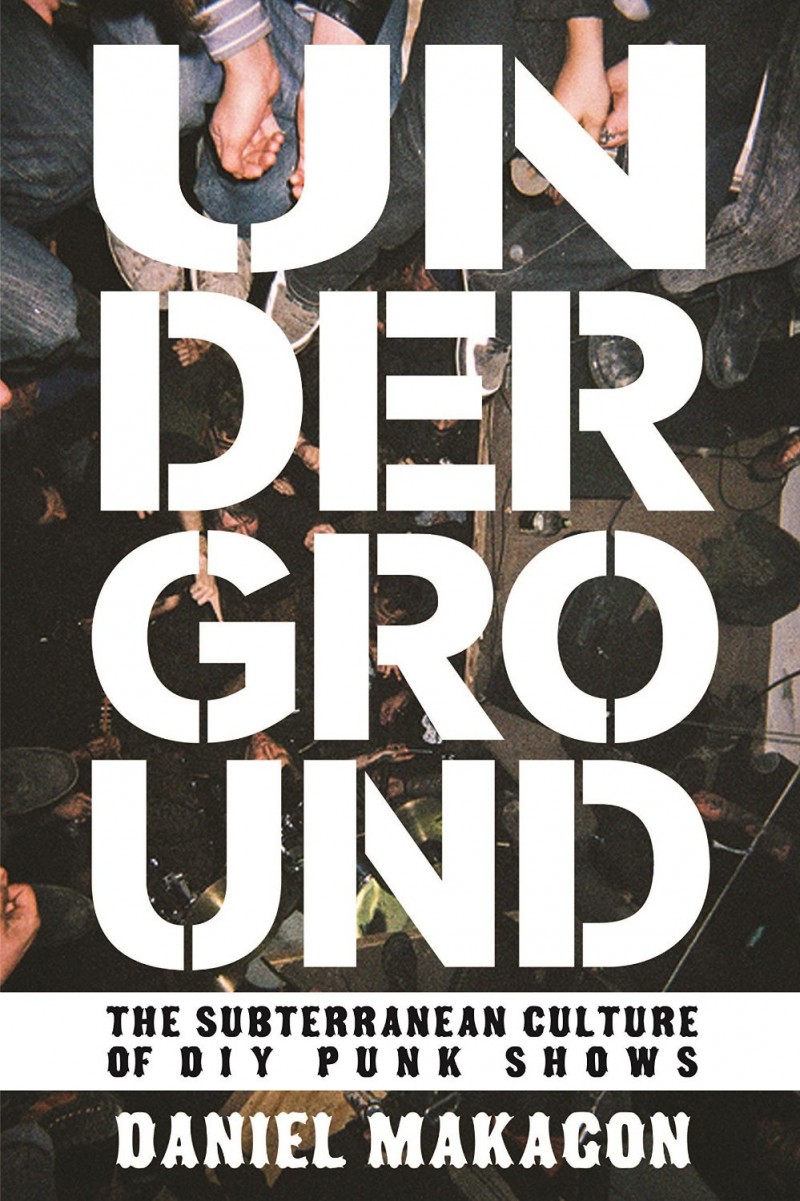 With his rugged, detailed, uncensored journalistic approach, Daniel Makagon has trekked across the underbelly of the United States, documenting its various subversive music scenes. Taking thorough accounts through interviews and firsthand field work, his exploration of the punk rock metro spans across many cities with each scene embracing different elements from DIY’s ethos. Adding historical insight with the salad days of the 1980s, to the year that punk broke in 1991, leading to alternative music dominating the mainstream airwaves for the first half of the decade, and what DIY aficionados are still doing today to keep their scene(s) alive. It is evident that punk’s extensive timeline would be practically non-existent if it weren’t for kids putting on shows in their parents’ basements without their consent, overcoming obstacles like noise complaints, getting shut down by cops and mainly struggling to keep a dedicated fan base. If there’s anything Makagon is trying to get across in this book, it’s that a scene’s strength is based on unity, and what I’ve taken away from this is that if unity is the crux of any scene, we should change the slogan from DIY to DIO (Do It Ourselves). –Eric U. Norris