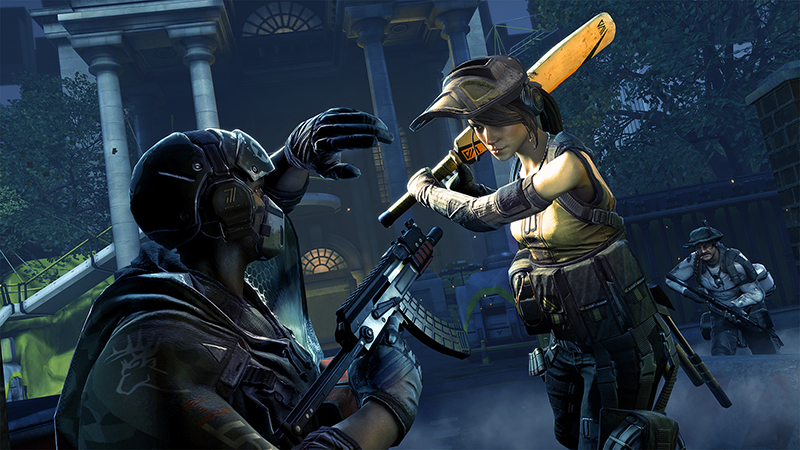 The team-based PvP shooter is becoming more popular—at this year’s E3, it seemed like every developer and publisher was dabbling in the genre. As this is the current trend, it makes sense for Splash Damage and Nexon to release Dirty Bomb, now in open beta on Steam. Given the fact that the game is in its beta phase, it would be easy for it to be derivative and buggy. Surprisingly, this is not the case with Dirty Bomb. It revolves around teams of mercenaries gunning each other down in the streets of post-apocalyptic London. From character design to loadouts, everything about the mercs has been thoughtfully planned out. It’s definitely the type of game that encourages players to experiment with different characters until they find their battle-ready soulmate. Despite a few lag issues, the gameplay is refreshingly lean and tight. Teamwork is vital in each match, since the round will randomly generate a set of objectives for each team to complete. Certain characters are better-suited to handle specific objectives, so it’s important that each team recognizes this and plans their tactics accordingly. For a free PvP shooter, Dirty Bomb is a playground of solid execution and cooler-than-cool aesthetics. –Alex Springer