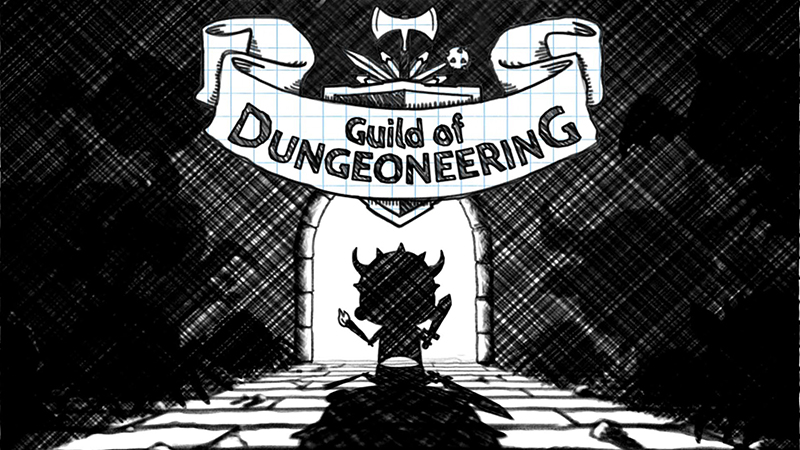 Guild of Dungeoneering
Gambrinous / Versus Evil

Guild of Dungeoneering wants to be so many awesome things at once. It’s a simplified RPG that plays out like a solo board game, yet it features a unique deck-building mechanic inspired by Dominion or, perhaps more accurately, Thunderstone. In Guild of Dungeoneering, you manage the growth and development of a guild of adventurers who run quests, slay monsters and grab gold to benefit the guild. While this is some seriously well-trod territory, the twist is that the player creates the dungeons, while an adventurer bumbles through it and fights the monsters that the player has placed in their way. Each class of adventurer comes with their own base deck of combat actions, but grabbing equipment adds new cards to the deck, giving you a small degree of customization over your character. I just wish it were possible to look at or customize these decks when selecting a class. Much like any card game, there’s a lot of random chance and variance that can stand between the player and victory, but if you like your RPGs lighthearted, silly and charming, Guild of Dungeoneering will scratch that itch. –Henry Glasheen