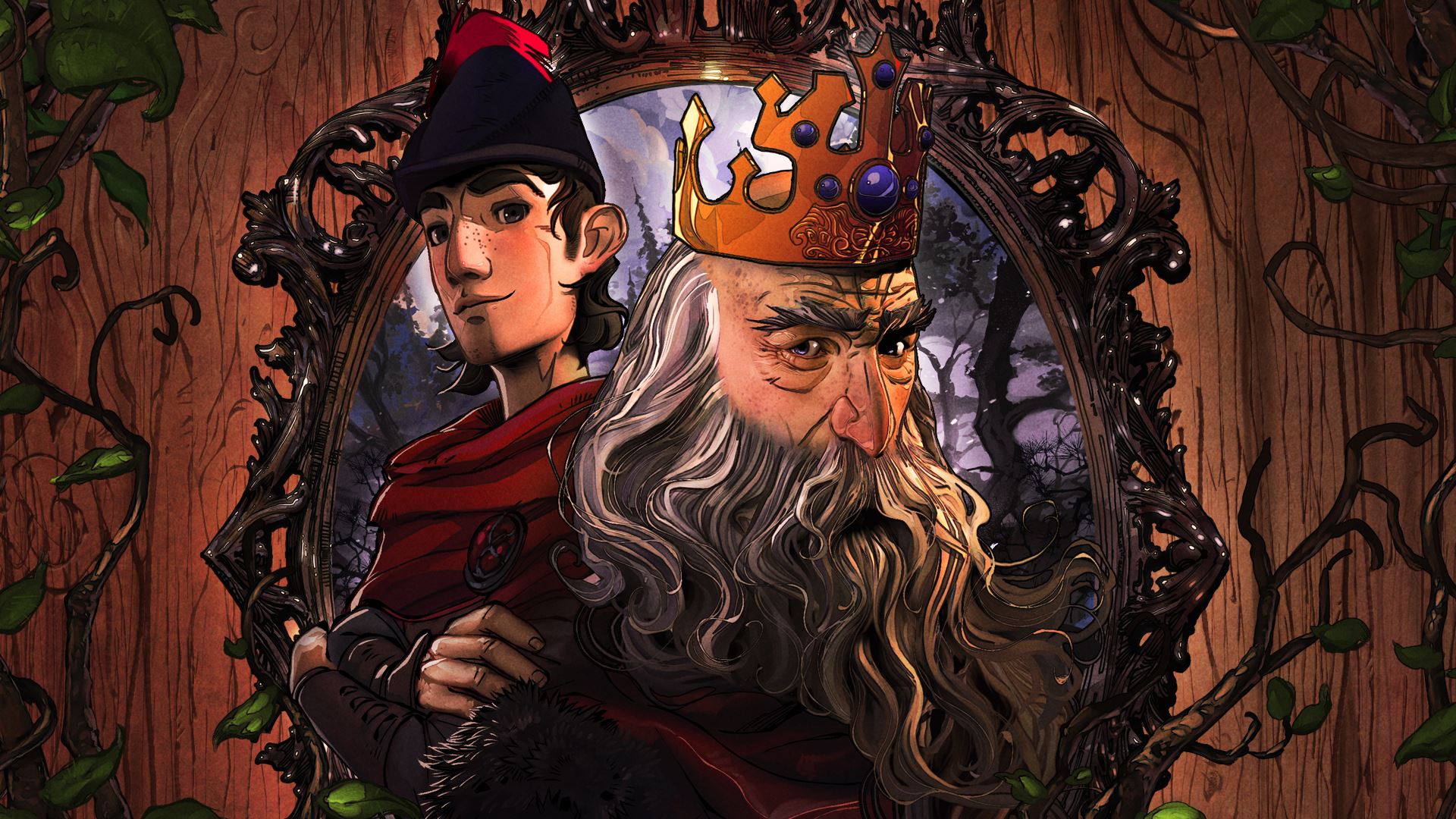 King’s Quest is a great example of why these smaller games deserve more exposure. A humorous, well-written, engaging title, A Knight to Remember (the first part of a five-part series) weightlessly transports us to the fantastical world of Daventry and introduces (or reintroduces) Graham—a totally unexpected hero. A reimagining of the classic adventure game series, you play as a very young, unknown Graham as he enters a tournament to become a knight of Daventry. The game’s aesthetic is one of its greatest strengths. The designers feared no color, and the resulting locations, images and set pieces are better for it. Beyond the aesthetic, this game flourishes in its voice performances and writing. There are few things more satisfying than being taken completely off guard by an entertaining experience that you absolutely were not expecting. Falling somewhere in between the wit and lightness of Henson and the artistry of Miyazaki lives this gem that I hope my fellow gamers do not pass over. It’s not perfect by any means, but with an innocent demeanor and a quick sense of humor, it’s easy to overlook any issue this game has. –Blake Leszczynski