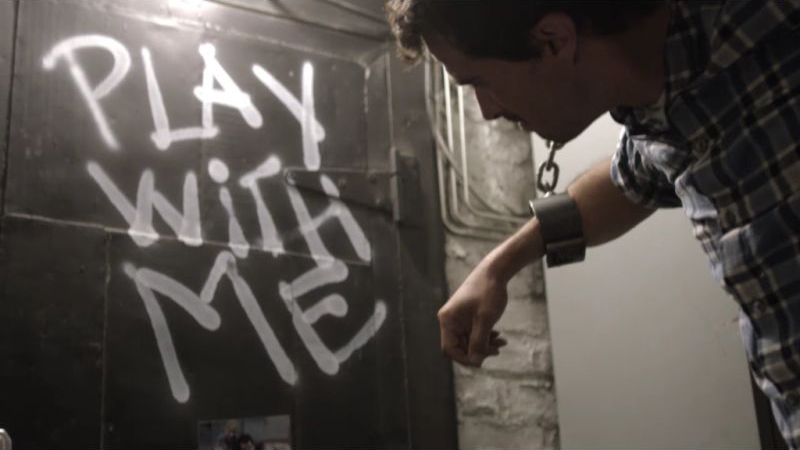 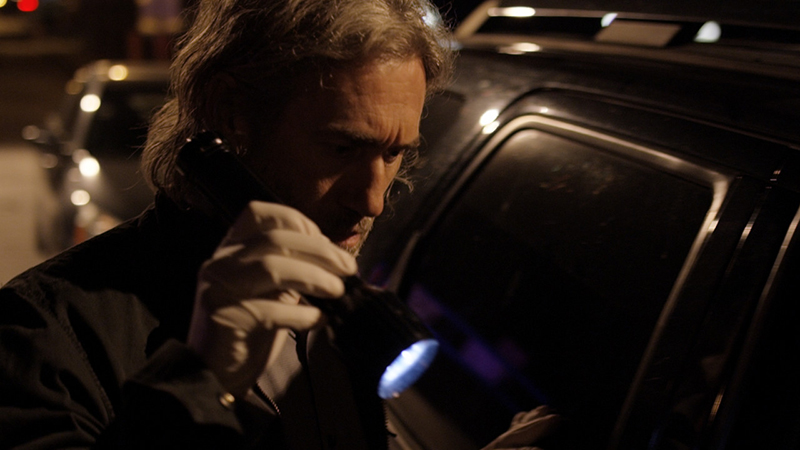 My introduction to full motion video games (or FMV for short) began in 1995 with Phantasmagoria. I smile remembering those nights spent sneaking into the computer room with my sisters to witness scene after horrific scene, following mystery writer Adrienne Delaney throughout her deathtrap estate. At the turn of the century, FMV games existed mostly through arcade titles and the occasional interactive movie tie-in, but it wasn’t until Sam Barlow’s Her Story that the genre regained some relevance beyond novelty.

Back in December 2014, Zandel Media released Missing: An Interactive Thriller on mobile platforms for $1.99 and the PC port on May 25. Their website describes Missing as “a unique entertainment experience,” but after my time with it, I have to say it doesn’t feel altogether unique. I applaud Zandel Media for utilizing the FMV presentation because it’s a different way to tell a story. However, the rub is that there isn’t much story here—but, to be fair, 45 minutes of gameplay doesn’t exactly permit much depth. You wake up as a construction worker named David, shackled and confused in an industrial basement with the words “PLAY WITH ME” spray-painted on the door. Anyone who’s seen the movie Saw will immediately recognize this scenario and probably roll their eyes. It works pretty well here, though I wouldn’t argue if anyone described it as hokey.

The second chapter introduces Detective Lambert, a man of very few words, as he reports to an abduction crime scene—thus tying his path with David’s. The segment involving David’s SUV was surprisingly scarce. I suppose that Lambert is so good at his job that he only needs to see one object to piece together more of the case, but maybe scan the perimeter just a little for tracks? Quick-time events make a couple appearances here, with such decisive moments as “Drink Coffee” or “Dodge.” I almost expected a QTE in which I’d have to help Lambert “Take Shit” or “Grunt Vaguely”—alas, an opportunity wasted. I did like how some puzzles played with expectation, like the significance of the crossword in the first room, and the second chapter’s gas chamber helped build tension. After about six minutes of wandering around it, though, I figured my life wasn’t truly in danger.

The root of my disappointment with Missing is how it successfully builds that tension, but repeatedly misses the mark—much like the designs of the mysterious kidnapper. At times I pity David for his plight not because of his tormented soul, but rather for how he allowed such a shallow-minded antagonist to abduct him. Did some bored teenager with an ether-soaked rag approach him on the sidewalk and figure, “Fuck it, why not?” The writers still have plenty of time to round out the villain’s end game; I only hope it’s much deeper than what I saw.

A single playthrough with moderate puzzle-solving time clocks in around the advertised 45 minutes, and somehow it fell a bit flat. It’s not that I didn’t enjoy playing Missing, I just found it lacking. I can easily justify the $3.99 PC price tag for something to occupy a breath’s worth of my spare time, but I’m still not thrilled about this episode. For something that includes the word “interactive” in the title, I felt remarkably little interactivity throughout the entire process. Yes, it’s cool to tinker with a couple things I just saw in that FMV, but there’s no real depth to your surroundings. David’s story unfolds with every chapter, but sadly, I don’t really care about what happens to him throughout. In fact, he seems like an asshole further along in his escape and I question whether his survival truly benefits the loved ones paraded around this strangely infantile kidnapping. I imagine that later episodes will round everything out with this serial abductor as Detective Lambert gathers more evidence, and I’m curious to see where the plot goes, but this is a weak first offering. Should you check out Missing: An Interactive Thriller? Yes, but don’t expect it to answer any questions yet.