00:00 / 15:25
Spotify Stitcher
RSS Feed
Share
Link
Embed
With Nintendo’s previous marketing flop—like the confusion with the Wii U—is it understandable that one might look at this “New 3DS” as just another version of the Nintendo 3DS. 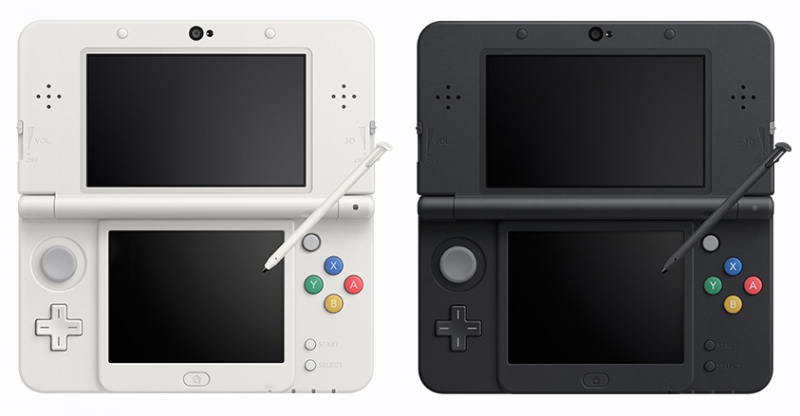