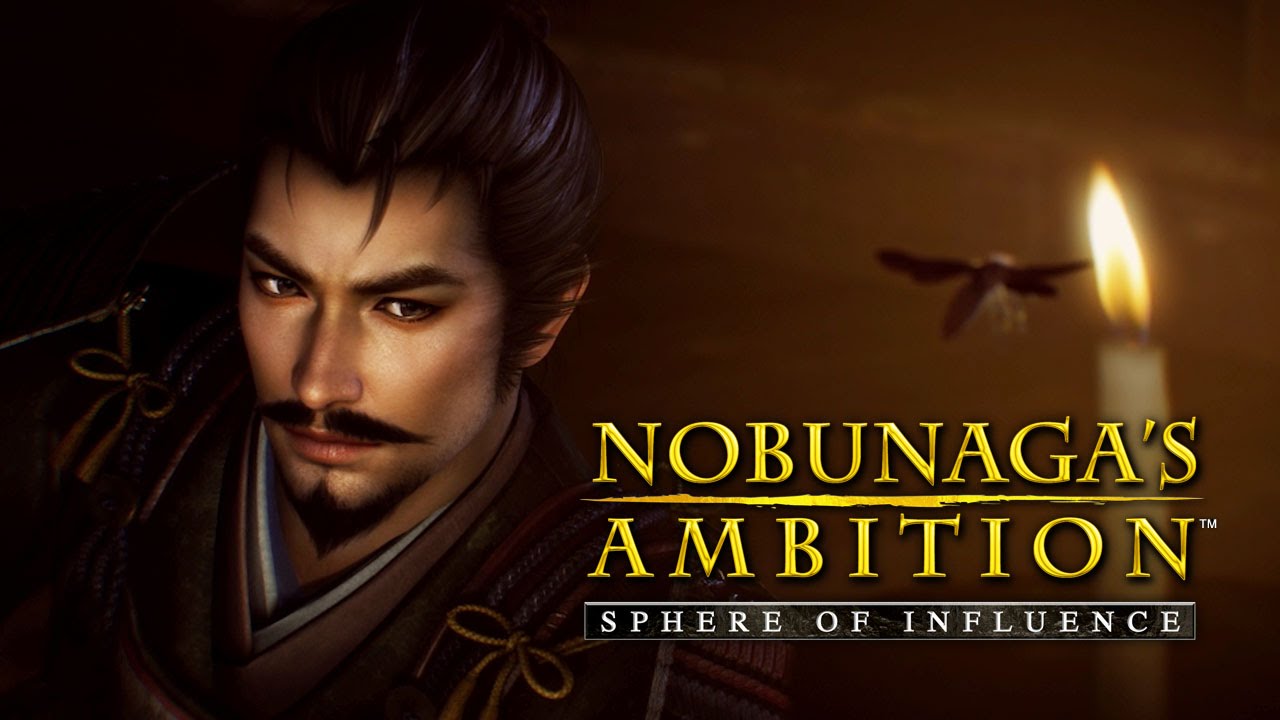 Sphere of Influence is one of the most complicated video games I have ever played. Now, I’m not exactly well versed in the world of simulation/strategy games—second place on my most complicated list is probably the 360 game Civilization Revolution—but I do know this: Sphere of Influence has a depth and complexity that is completely unrivaled on current-gen console systems. It’s a PC port, and it definitely plays like one.

Sphere of Influence has you take control of one of dozens of 16th century Japanese clans, though you’ll probably play as the titular hero’s clan in your first game. Your ambitious goal, as Daimyo, is to unite the disparate peoples of feudal Japan through political, economic and battlefield prowess. As an admitted newcomer to the genre, the first thing that struck me after completing the 2+ hour tutorial was the game’s historical fidelity. Cutscenes comprise of text boxes and character portraits, and while surely not everyone in Japan’s Sengoku period was as chiseled and roguishly handsome as their portraits suggest, the game nevertheless provides a serious dose of historical context and accuracy. There’s a plethora of nomenclature, geography, historical events and cultural idiosyncrasies, so having an interest in the period or even just a love of history in general is likely enough to recommend Sphere of Influence to you. This game offers something that certain genres of PC games have always offered, but console titles generally fail to yield: Real-world knowledge. With patience and the motivation to do so, you stand to learn a great deal of accurate (and, depending on your tastes, interesting) historical information.

Although you are largely left to your own devices within the game’s complex systems, “missions” will occur throughout the campaign based on the historical leader you’re playing as. These missions attempt to guide the player along an even more historically accurate path. Nobuhide, for instance, was a leader concerned more with the power of coin than the power of arms. As such, your first mission when playing as Nobuhide is to increase the support of the two neighboring clans to 80/100, thus insuring your clan’s future financial stability. These missions are entirely optional—you may be building your army to attack those clans, and you are free to do so—but they add another layer of historical accuracy that the enthusiast, I think, will appreciate.

The gameplay loop is on a one-month cycle. At the beginning of each month, you hold a council and give orders to your clan(s). Having done that, the month itself passes in real-time, although you are free to slow down, speed up or pause the passage of time at will. The micromanagement of your territory—while initially complicated and lousy with confusing iconography, slowly becomes second nature, and around the halfway point, actually begins to feel repetitive. Before you can hire vassals to control your newly acquired territories for you, managing labor, crops, crafts, conscripts, facilities, diplomacy, disloyal generals and much more became, for me, pretty dull. At first it was overwhelming and frustrating, but once I understood what I was doing (many many hours later) it quickly became boring, without much of a sweet spot of entertainment in between.

Unlike governing your expanding territories, engaging rivals armies in combat occurs in real-time. The combat system hinges on your armies’ map position (flanking, rushing, retreating, etc.) and your generals’ special abilities, of which there is quite a variety. Your generals’ abilities are applied to the whole battalion they’re controlling, and they provide the bulk of the combat’s strategic depth. Like the rest of this game, combat is, for a newcomer, frustrating to learn. Once the basics are mastered, combat becomes enjoyable and even exciting at times, but after many hours on the battlefield, the combat systems become ultimately a little too straightforward to remain interesting during the long campaign.

The PS4 is definitely up to the challenge, graphically. You can zoom way out until your regiments are depicted as colored blocks, or you can zoom in to see each individual fighter (albeit from quite a distance) shooting his bow or fleeing in terror. The same is true of the main map, where you can zoom out to see the entirety of Japan, or in to see the smoke billowing from your clan’s new factory, all without framerate or texture pop-in issues. Despite this, Sphere of Influence is not an exceptionally pretty game—everything is kind of fuzzy and, though it’s pleasantly colorful, by the end of your first campaign you’ve been staring at the same visual stimulus for a very long time—and the map of Japan, by necessity, is the only map available. On top of this, the game’s font size is so ridiculously small that I had trouble reading it from my couch, less than five feet away from a 42” screen. I had to sit on a chair in front of the couch, not three feet from the screen!

It is something of a crime that I, a total simulation/strategy game noob, should be reviewing Sphere of Influence, which is the fourteenth game in a venerable series that dates back to a year before I was even born (1983). It deserves to be said that this entry to the Nobunaga’s Ambition series is a totally competent game—it’s a lot of entertainment for your dollar, and I’m glad to see something so different being offered to PlayStation gamers. Our little console world can be hermetic and unadventurous in terms of genre variety. It does my heart good to see console gamers exposed to something as utterly different as Sphere of Influence. Gamer beware, though: Nobunaga’s Ambition: Sphere of Influence is not for the ADD generation. There are no leaderboards, cinematic cutscenes or nefarious villains. Nothing happens quickly and everything is complicated. The story to be found there can be rewarding, but it is the story you create, through some serious micromanagement and battlefield strategy. Sphere of Influence is not for everyone, and it provided one hell of a steep learning curve for this newcomer. But if you’re willing to sit down and really learn something new, you might just find, as I ultimately did, a very different kind of rewarding entertainment. –Jesse Hawlish