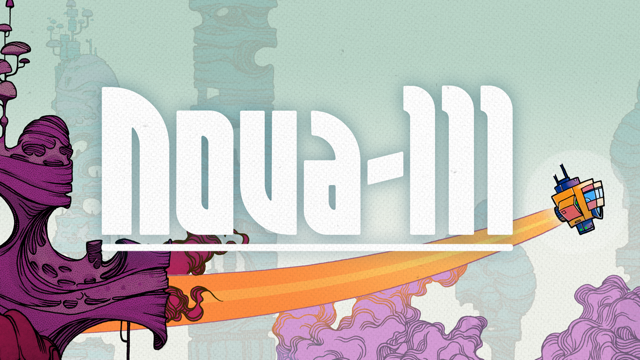 The seventh generation of consoles—Xbox 360 and PS3 specifically—re-introduced arcade games to the masses. So many arcade games were released, thanks in large part to XBLA, that the early gaming generations were reminded of the tireless hours they spent at their local arcade, dropping as many quarters as they could get their hands on; playing the night away. Indie studios popped up everywhere, creating games that were a quarter the price of retail games, smaller in scale, more imaginative and just as addictive—if not more so—than the triple-a titles that dominated the sixth generation of consoles. These games blew the doors wide open for aspiring game designers. They no longer had to interview at a major publisher or development studio, all they needed were a few friends who knew programming, were artistic, a cool idea, a little bit of funding and a platform to put it on.

Since 2005, the gaming industry has evolved significantly, thanks to the flood of independent studios that have popped up over the past decade. One such studio by the name of Funktronic Labs was created and relocated from Kyoto, Japan to Pasadena, California in July 2014. They’re yet another addition to the ever expansive list. Former developers at Q-Games—makers of the PixelJunk series—left their lucrative careers to create a game that incorporates their love of turn-based strategy and the oft-chaotic nature of real-time.

Nova-111 is about a science experiment theorized to unlock “real-time” in their turn-based world. Everything goes horribly wrong, resulting in the creation of a real-time/turn-based vortex that scatters the 111 scientists involved among various alien worlds. My job, as the nameless pilot of the orange and white space-fridge Nova is to navigate these uncharted worlds, rescue said scientists and survive the hostile environments as well as the native life forms.

As soon as I push the X button to start the game, I’m put in control of my “space-fridge,” inside a small rectangular field of view. Movements play out in real-time as I move along a grid, either horizontally or vertically and the “fog” surrounding me moves to the edges of the screen — unveiling more of the hostile environment. A counter keeps track of every move I make and gets added to my overall score at the end of each level. As I progressed through the first level I was very happy to see that Funktronic Labs kept the hand-holding of most tutorials to a minimum. They’ve used this phase wisely, opting instead to slowly guide me along for a few minutes, and then thrust me into progressively harder situations.

Enemies start out simple, requiring little-to-no thought, and become more difficult and abundant in numbers later on. The combat is simple: Avoid their attacks by either moving to another square on the grid, wait a turn to let them come to you, or use environmental hazards against them. However, most of them can be dealt with the old fashioned way: by bashing them in the face. They all show visual cues, letting me know their attack is imminent, but until I figured out how to best deal with them, they were quite frustrating to deal with. Over the course of the six to seven hour campaign, you unlock eight new upgrades and abilities. These are gained by collecting Polygel from downed enemies and treasures hidden throughout the worlds. My arsenal became too overwhelming for me to use properly, and I found myself having to go back through and use the specific ones that worked for me or attempt to make better use of the new ones. This, along with the multiple exits scattered throughout any given level, beckoned me to go back through the levels to try different things, or go to new areas I hadn’t discovered yet. When I wasn’t completely useless, this game was a hell of a lot of fun to play—albeit challenging. Unfortunately for me, I’ve never been all that great at turn-based strategy, regardless of the real-time aspect.

With brains, patience (something I must seriously lack) and discipline, this game is right up any turn-based, arcade, or indie fans’ alley. It’s a unique amalgamation of turn-based and real-time strategy, something I haven’t seen in a game since SuperGiant Games’ incredible turn-based action game, Transistor. — Trey Sanders