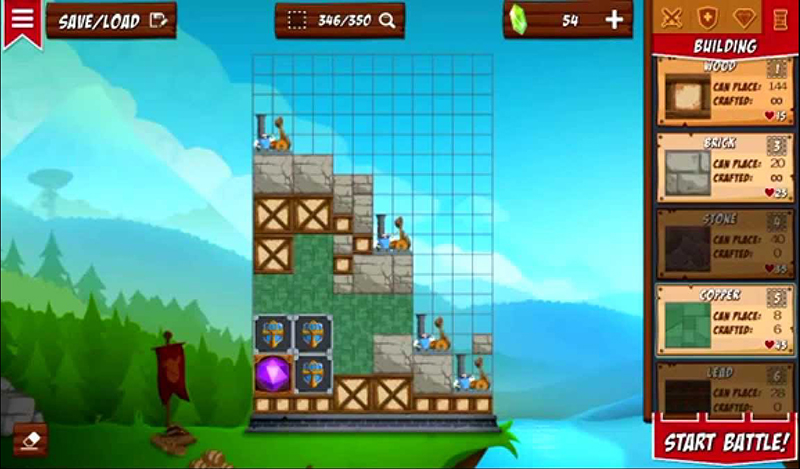 Goddamn, mobile games are becoming quite intricate, aren’t they? Do you all remember when Snake was the only thing you could play on your phone? And polyphonic ringtones? Who am I talking to? Fortress Fury is a strategy game from the mind of Jordan Maron—better known, apparently, as YouTuber CaptainSparklez. In it, you build up a tower, using a menagerie of elements like wood or platinum, and then go online and try to destroy someone else’s tower, winning XP and loot in the process. In fact, the only way to progress in this title is through PVP battles (or with in-app purchases), which is sort of a drawback. While the battles are fun, I found myself wishing for a story mode or maybe a fleshed-out single-player campaign. This game feels anything but casual. In fact, you could spend hours tweaking your fortress alone, and if I have that sort of time, I’d rather invest it in something more productive, like Civilization V. All told, this is a fairly immense mobile title that would have made me piss myself if it were on my Nokia 3310, right alongside my Lifehouse ringtone.  –Blake Leszczynski