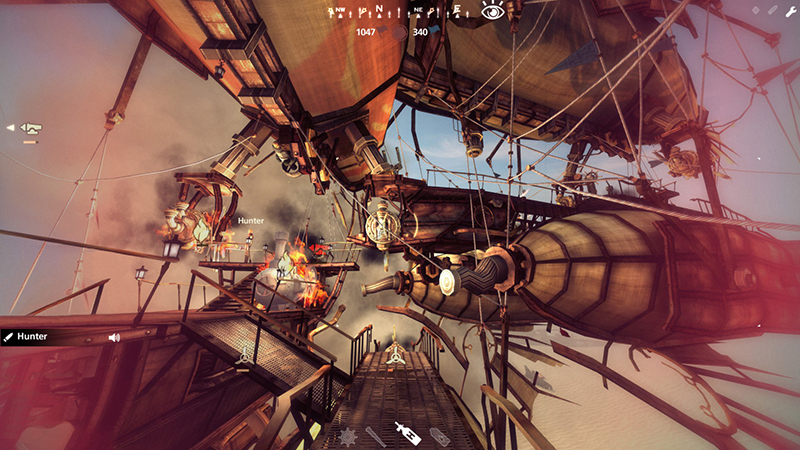 A couple years ago, the minds at Muse Games released one of the most entertaining strategy games to come out on Steam. Guns of Icarus celebrated their two-year anniversary last October, and in light of that celebration, more and more gamers are going back to this sleeper hit and building a new community worldwide. The game itself is pretty simplistic on the surface—a captain, a gunner and two engineers pilot a steampunky airship in epic multiplayer battles. Akin to the Star Trek II battle strategy against Kahn, you’re fighting in a 3D battlefield where each maneuver and use of your guns determines victory or defeat. The costumes and ships are awesome as you level up and gain more, but the achievement system is massive, with 475 in total. You can either view that as a mighty challenge or the biggest hill you don’t wish to climb, but it doesn’t take anything away from blowing up ships with three friends, or joining a massive 32-player game in an unpredictable battle. Suit up and sail on! –Gavin Sheehan