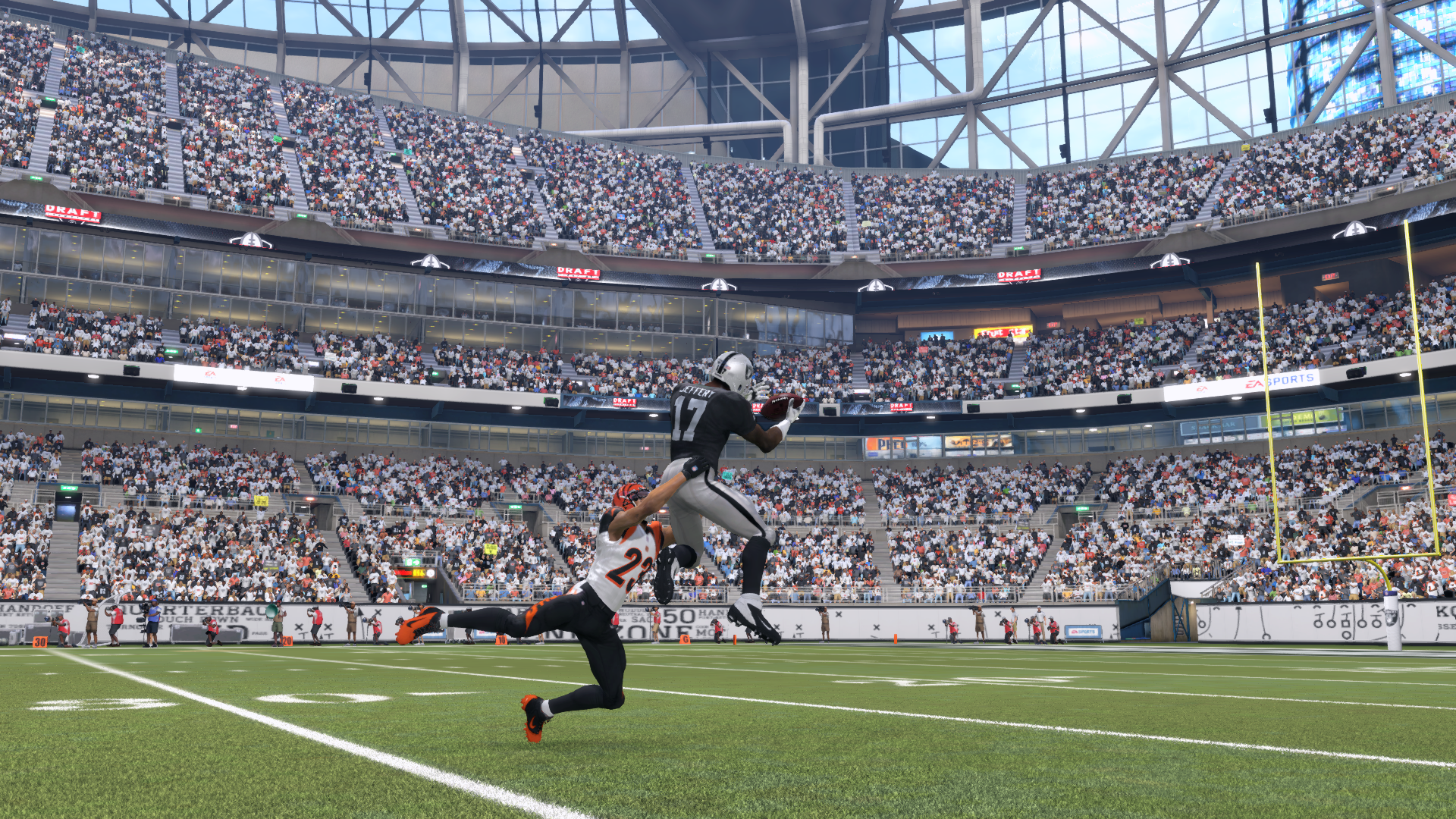 It’s been a pretty good fucking few weeks for James Franco’s little brother. The less talented but equally appealing sibling to Seth Rogen’s boyfriend got engaged to Community’s Alison Brie a few days ago. She’s just so damn adorable, and funny, and frankly delightful…and she’s marrying Dave fucking Franco? I mean, sure, he was great in Neighbors, especially his Deniro impression. So spot on. And I thought his cameo in 22 Jump Street was the best bit of an otherwise slightly-above average comedy. All right … I actually like Dave. But still, it just makes no goddamn sense. On top of the engagement, and more importantly, him and McLovin were featured on a Kung Fury-esque, 300-second opus that, I guess, was a commercial for Madden. The uproarious spot sees the pair starring in an action-packed trailer for a fake film called “Madden: The Movie,” alongside several NFL players (hoo-aah!) and Buffalo Bills’ head coach/perennial underachiever Rex Ryan. I loved every second of it … but it concerned me. See, I follow video games, and consider myself a fan of the sports genre, and this was honestly the first time I heard a peep about Madden 16. And, as awesome as the commercial is, and it is fucking awesome, it only showed about 10 seconds of the actual game. It seemed to me, and many others across the interwebs, EA’s marketing efforts reeked of desperation. So as I fired the game up for the first time and sat through a painfully long, unskippable introduction, my expectations were lower than a self-hating, dog-mask wearing Browns fan. I was wrong. In fact, with its slick presentation upgrades, the intuitive Playmaker mechanics, and the infinitely addicting Draft Champions mode, Madden NFL 16 is the most impressive and innovative entry into the series since well before Dave Franco became famous enough to marry Alison Brie.

I really wanted to hate this game. I generally enjoyed last year’s version, but only really got into enough to write a review that made it sound like I half-knew what the fuck I was on about. But the aforementioned concerns really rubbed me the wrong way about this year’s Madden. Those concerns were put to bed as soon as I started in with an online Draft Champions match. In the mode, you are given a random, mediocre base-squad and then are tasked with selecting from three superstar level players over 15 rounds. This draft combines the excitement of MUT pack openings with the strategy of a Fantasy Football draft. If the mode was only this, and then throwing my team into a simulation, I would be thrilled. But, of course, you take your newly formed team on the field and quickly find out if you made the right choices.

The improved gameplay, particularly the Playmaker system, jumps out right away. The new mechanic totally reinvents the way the player controls his or her receivers and defensive backs. In the past games, if you wanted to control those positions, you would frantically switch to them while the ball was in the air and then just spam Y, hoping for a positive outcome, but typically just watch your virtual Larry Fitzgerald flail at the ball two seconds early and fall on his face as some fucking ass-clown Seahawks player picked off the pass. In the new Madden, as the QB throws the ball, you are given the opportunity to decide whether to catch the ball and run, go for a safe “possession” grab, or pull off an insane Odell Beckham, circus catch, by selecting the corresponding button. On the other side of the ball, the DB can either play the man or the ball with a similar button setup. Beyond that, there are several other improvements, including adding a new ‘touch” pass for quarterbacks.

Presentation is greatly improved in this version. One of the coolest new features is dynamic challenges within Franchise mode. I’m not sure if it emanates throughout other modes, but the game presents challenges for players, the whole team, and, best off all, for individual drives. Each time a challenge is a success, the involved parties all receive boosts in confidence and XP, the latter is used to upgrade your players throughout your career. Another little touch was the way stats and information are presented. Whenever a player is being featured or talked about by the announcers, a cool bubble graphic pops up showing all of the pertinent information. Beyond these things, the sound and graphics have noticeably improved over 15. My only complaint is that the load times are on extreme long. If not for Madden 16’s otherwise near-flawless experience, they would be unforgivable.

In Madden 16, we, the gamers, are witness to a rarity. A soulless, yearly sports franchise actually seeming to give a damn and vastly improving over a pretty good effort last year. It seems that EA Tiburon has found their stride in this console generation. It will be interesting to see if some of EA’s other sports titles (I’m looking at you FIFA, you mother fucker) follow suit. Until then, Lil’ Franco, McLovin, Colin Kaepernick as Al Pacino in Scent of a Woman, and the rest of us in the gaming world will be revelling in the return of a giant. –Blake Leszczynski