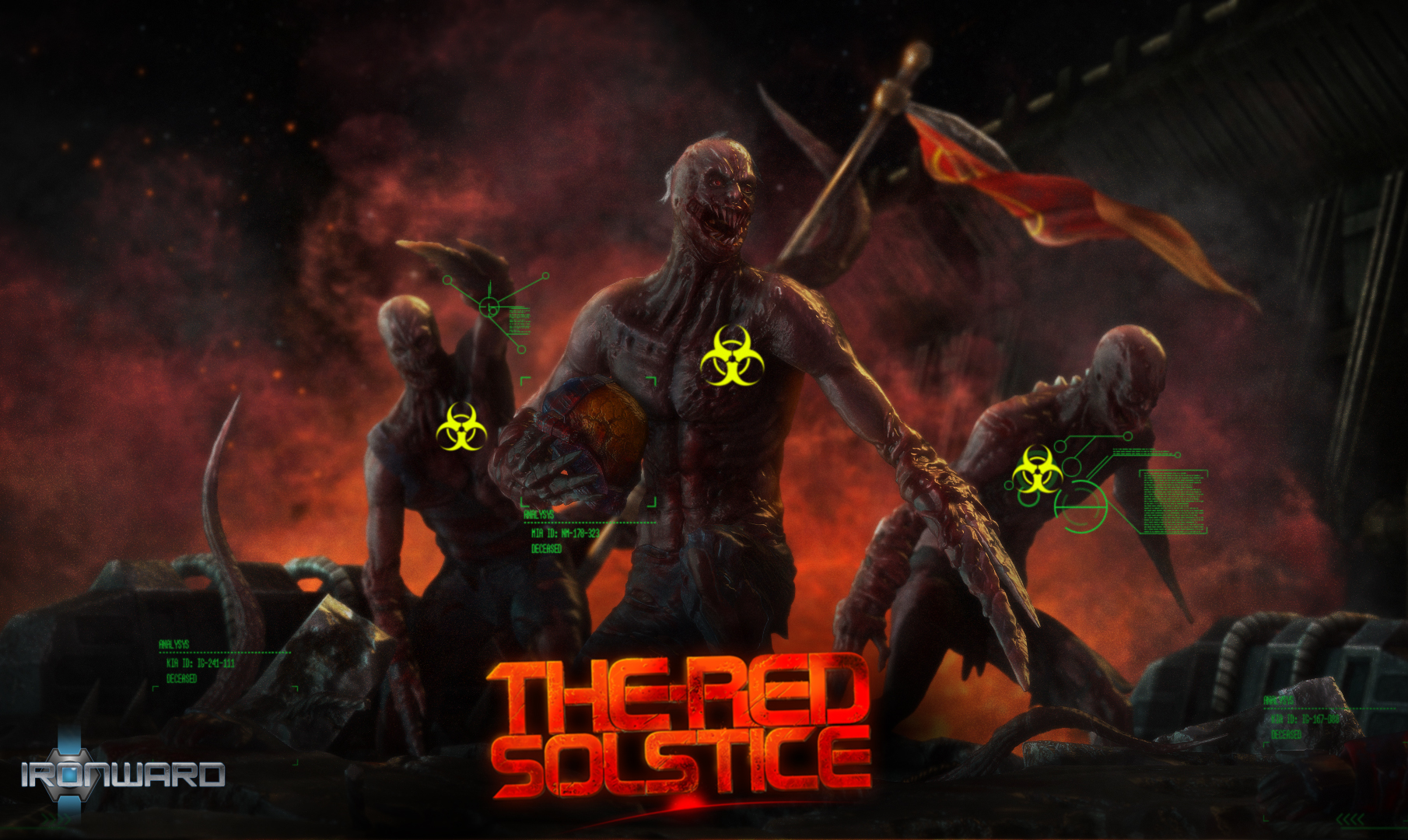 The Red Solstice is a survival game set in the distant future of Mars. You direct a squad around while trying to complete missions and scavenge for supplies that you need to keep going. The Red Solstice really is the Dark Souls of tactical gaming—this game shows no mercy and will possibly make you rage quit more than once, but it will always make you come back. What makes this game so difficult is the onslaught of aliens that you need to kill, on top of trying to fix broken turrets and machinery while directing your squad out of harm’s way and still trying to protect yourself. Some people are just a glutton for punishment like I am, so games like Dark Souls and The Red Solstice are my jam. I really enjoyed this game simply for the survival aspect of it and the fact that I get to blow up some aliens. There are tons of ways to kill aliens in this game—you can go Rambo on them with some semi-automatics or you can be slightly less accurate by planting explosives. There are multiple types of gameplay, you can play single player mode with a group of computer-controlled squadrons, multiplayer with friends, or online with friends. You can have a squadron of up to eight people, and your missions are assigned to you. You can play survival mode where missions are assigned to you to complete, and you are timed on how long you can survive. Survival mode is my personal favorite because I enjoy completing the smaller missions, but don’t let the word “smaller” fool you—the smaller missions are definitely not any easier to complete than the big missions. This game is unrelenting.

I will warn you, that if you have never played a point-and-click–style RPG, then this game might have a steep learning curve for you. However, I feel like the payoff is worth it. Having the point-and-click top down view really makes sense for this game since you are directing a group of people around a large map. The key bindings in this game are very well placed and while the inventory is easy to see on your screen, it’s not too overwhelming. The developers of this game were obviously well versed in RPGs, and that really shows.

As per usual with RPGs, you unlock new abilities and items with experience. The more you play, the more you unlock. Mastering a character’s abilities is nearly impossible, but it can be done. I personally enjoyed the challenge, and while I would sometimes get frustrated with it, I would always come back to it. You can also slow down time in tactical mode if you want to plan out your moves more carefully, or you can live dangerously like I do and wing it.

My only real complaint with this game is the lack of creativity when it came to designing the maps. Every map looks extremely similar, just with a slightly different building layout, slightly. However, the environment in every map is highly interactive. You have an action option with almost anything on the map and I love that.

I can’t say that this is a visually stunning game, but what I can say is that it was well executed as a strategic RPG and it has provided me with countless hours of entertainment, which is a lot to ask of a game these days. I would absolutely recommend this game to anyone who is a fan of RPGs or tactical/strategic gaming. The Red Solstice might be a little too in-depth for someone new to the RPG genre, but it is certainly a good starting point.