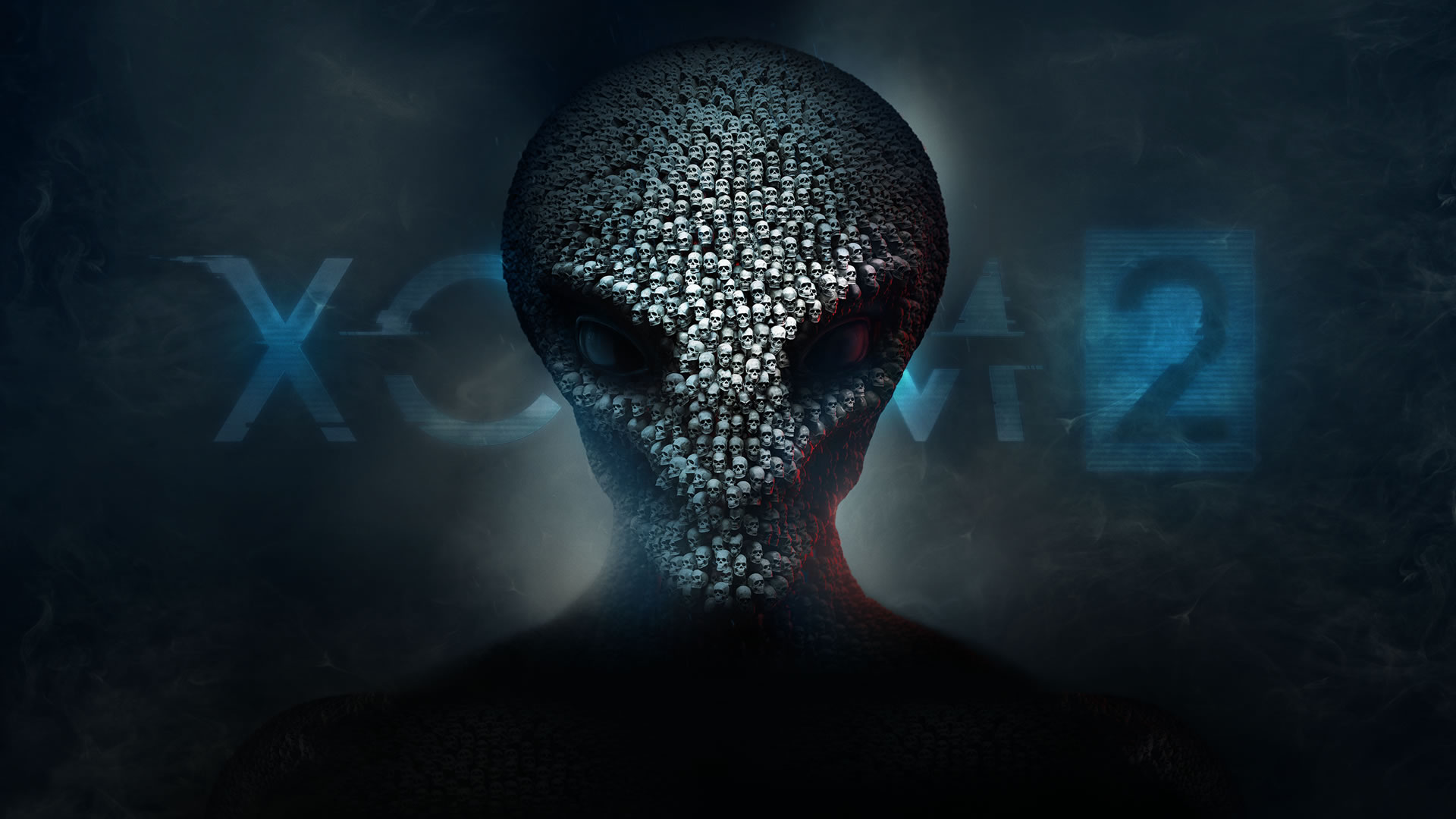 Until I played 2012’s XCOM: Enemy Unknown, concepts like probabilities, percentages and risk management were never terms that got my motor running. Now that Firaxis and 2K have released a sequel to their turn-based strategy game, I’m starting to see my everyday life in these terms. I figure there’s a 12-percent chance that I’ll spill my drink all over my computer while writing this review if I attempt to execute a blind reach for it, and there’s a 95-percent chance that I’ll boot up XCOM 2 and resume the extraction mission that I started this morning immediately after I send this off to my editor.

Doubling down on the successful formula that Firaxis and 2K had established in the prequel, XCOM 2 takes everything that worked about their predecessor and raises the stakes to heart-palpitating levels of stress. Rather than operating out of a reasonably secure facility on a world that is mostly on your side, XCOM 2 immediately thrusts the player into an excessively hostile environment where nothing is certain and no one is coming to help. The primary reason for this hostility is the brilliantly conceived backstory that finds Earth 20 years after the events of Enemy Unknown. The alien-friendly organization known as ADVENT has conquered the planet, and the remnants of XCOM are scattered resistance fighters, laughably outgunned by their alien oppressors. It’s a lot like keeping S.H.I.E.L.D. together after the events of Captain America: The Winter Soldier—but with more snake aliens.

Like S.H.I.E.L.D., the good guys operate out of a huge mobile base called the Avenger. It’s a repurposed alien supply craft that you’re essentially rebuilding while using it to keep on the move. The base-management system that was introduced in Enemy Unknown is alive and well here, with the small distinction that engineers are required to excavate damaged alien rooms in order to construct rooms that grant different upgrades and bonuses to the resistance. Resource management remains one of the game’s most challenging aspects, but it does offer several sidequest opportunities that can secure more supplies and intel if necessary (HINT: It’s always necessary). The game awards strategic expansion, and the extra resources that roll in as a result of creating a united front among the different continents can be spent on all kinds of neat little upgrades. For example, after performing a Sectoid autopsy, your engineers can build psi-shields that protect your troops’ noggins from alien mind tricks.

Putting these gadgets to use to protect your squad is definitely worth it, since the possibility of permadeath remains coiled like a rattlesnake deep within every combat mission. Where Enemy Unknown’s AI made it fairly effective to just put the squad into overwatch and gun down everything that moved, XCOM 2 gets right up in the player’s face fairly early on, requiring them to think on their feet. Enemies have a lot of nasty little tricks up their sleeves—I’m still having night terrors about my first encounter with the Faceless. While these elevated stakes tend to raise the blood pressure just a hair, the game still favors a cool head coupled with a solid strategy, and completing a mission with a flawless rating feels like a huge accomplishment.

Though it’s inevitable that some of your squad members will die, XCOM 2 makes it a bit easier to replenish the ranks. Players can dump a rookie into a guerilla tactics school and train them up to squaddie level—a nice perk when you make a tactical error that gets all of your Rangers killed. Soldier classes are similar to those set up in Enemy Unknown, with the biggest difference in the Specialist—a support character that can use a Gremlin drone to hack enemy robots and heal squad members. For those who dig character customization, XCOM 2 has seriously ramped up the amount of detail that players can give to their squad. It’s a blast to spend time perfecting each character—I currently have a Ranger with a machete and a hockey mask—and it makes losing them that much more painful. When you’ve perfectly customized a squad member, the design can now be saved to a character pool, which makes that design accessible for later games.

There are very few games that capture the pure satisfaction of simulated combat in the way that XCOM does. While the objective of many missions is to kill all the bad guys, this can only be done effectively with a high level of forethought and planning. It makes every downed enemy and every successful extraction feel like a legitimate accomplishment. Add to that the risk management that comes from deciding to protect a resistance staging area or assault an ADVENT blacksite (you can rarely do both), and bundle it all inside a graphically sleek and intuitive package—it just doesn’t get much better. There’s a 98- percent chance that you should get your hands on this game as soon as you finish reading this.