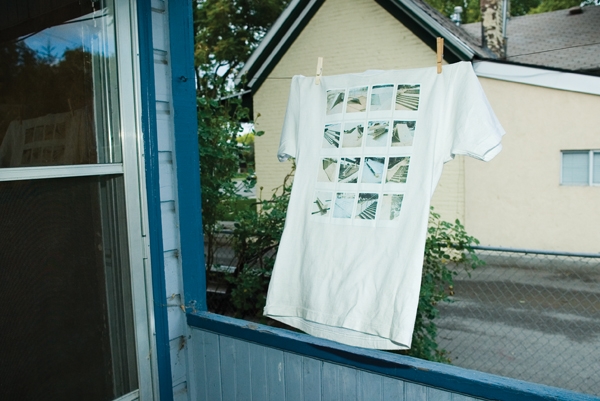 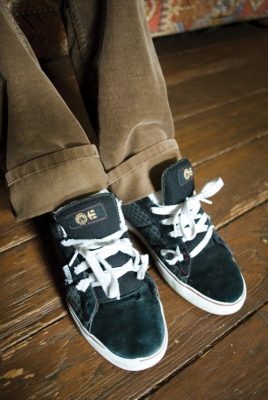 Etnies Footwear
Black Label Perro Collaboration
Etnies.com
When it comes to a collaboration shoe, you can’t ask for something better than Etnies and Black Label. The Perro collaboration has actually surprised me. Generally when you buy a Sole Tech. pair of shoes (éS, Etnies, Emerica) you can expect about three good days of skateboarding, then about a week of rapid depreciation, which is always a big damn disappointment. But that’s not the case here! The Perro comes with the always-appreciated G2 heel-support system, along with something I have never had before, an STI foam insole. The STI technology is something that I suggest you try out for yourself, it’s supportive, yet allows good board-feel, and they took the time to give it a specific name, so you know it’s gotta be good. Along all of the tech crap they shoved into this shoe it also looks good: classic black and white colorway with a side panel all-over Black Label print. Overall it’s a durable, technically advanced skate shoe with a functional shape and a snazzy look. –Kenny J. 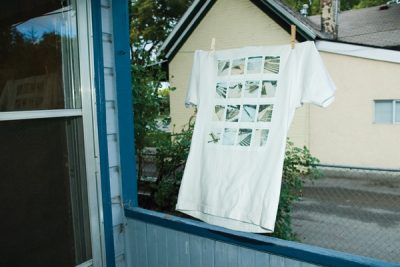 Transworld Skateboarding
Polaroid Tee
Skateboarding.transworld.net
Keeping a Polaroid log of skatespots is something I’ve always wanted to do but never really got around to. Now, thanks to TWS I don’t have to bother, at least when it comes to epic Barcelona spots. Printed on the front of the shirt is just about every spot I’ve ever wanted to skate in Barcelona. The only things missing are the addresses to each spot.  However, as the saying goes a picture is worth a thousand words, so next time I’m roaming the Barcelona streets I can just point to the pictures and say “puede usted tomarme aqui?”  –Swainston 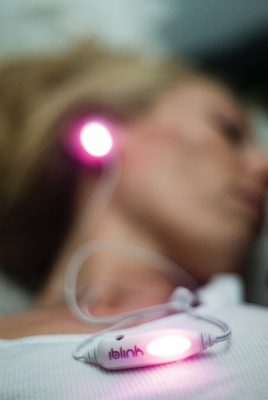 Iblink
Iblink headphones
Myiblinkusa.com
At first glance I was like, “you gotta be kiddin me, why would I ever need my headphones to light up?” I can’t even see the lights, so that means it’s only about style. The headphones blink to the beat of whatever song is playing on your media device at that particular moment. The blinking of the lights to T.I. was the best, in my opinion. They come with a cable that you plug into your computer so you can charge them and continue to be seen in the night, no battery needed. The quality on the sound is actually pretty good, better than some others that I’ve had in the past. All in all, I think that if you’re tryin’ to make yourself seen while you’re listening to music these are perfect, or if you’ve got some friends that like to trip out, you could give them some weird light show … I don’t know. –Hehshun

Transworld Skateboarding
Right Foot Forward
Skateboarding.transworld.net
I give this video the rating just under turkey—you know, the one The Deseret News has only dared give once to that epic western Brokeback Mountain.  This vid deserves the “suck dick” rating, it’s just plain bland.  First off, Cory Duffel is a trashy faggot, his style is so terrible I can’t believe he got a part in a TWS video.  I grew up in an age where Cardiel, Kirchart and Dollin had parts in the same VHS cassette, so there will always be hate in my heart for the racist Duff.  It’s insulting that he would have a token African American friend trick in his part. Then there’s Bucky (Joey Brezinski), more like sucky, who skates so slow I just fast forwarded his part. Jahmal or whatever his name is (Kellen James) had a decent part but once again nothing to be excited about. You can just tell every trick took him a bazillion trys. Remember when Drehobl had the opening part? The music in this crap shoot was god awful as well.  But at last there is some good news: Matt Beach has a good song and classic skating, but not enough to carry the whole vid. In conclusion, Transworld has fallen off and if they’re a wheel in skateboard culture, this attempt at pleasing the masses is barfadelic. –Tully Flynn 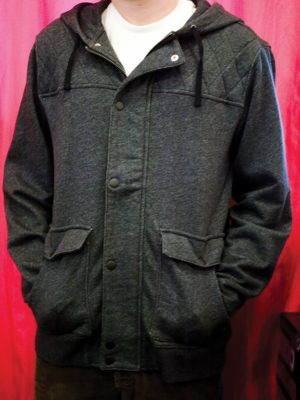 Etnies Apparel
Growler Hoodie and Premium Denim
Etnies.com
The Etnies Growler Hoodie is the only hoodie I’ve worn for over a week, and it’s probably one of the only hoodies I’ll wear all winter. It’s comfortable, really warm, and looks good.  The pockets are front flap cargo-style with dual entry (dual entry means behind each cargo pocket there is a standard sweatshirt pocket as well, not the thing you were thinking) which I love because the cargo pockets give the hoodie a really cool look, and it’s also really comfortable to let your hands chill in the sweatshirt pockets.  The zipper has a snap front closure, making it look more like a peacoat than a hoodie.  Finally, the shoulders have a more square cut to them, adding another peacoat-esque feature that I thoroughly enjoy.  You’re probably already looking for it online, in which case you’ve probably already found out that it’s no longer available online, so you’ll have to try your luck at Milosport, Salty Peaks or any of the other numerous skate shops that populate the Salt Lake Valley. However, I wasn’t quite as impressed with the Premium Denim. I’m not one of those tight-jean-wearing types, but even I had to take these babies in at the seam to get them to fit how I like.  I mean, I can handle a little bit baggy, but these things made my legs look like a post-lipo Michael Moore.  One thing I will say in their favor is that it’s refreshing to have a pair of jeans with a zipper-fly as opposed to a button-fly.  I feel like the denim world went into this button-fly craze and believe me, it looks cool, but that’s where it ends.  Button-flies have zero functionality whatsoever and I will avoid them whenever possible. –Proctor