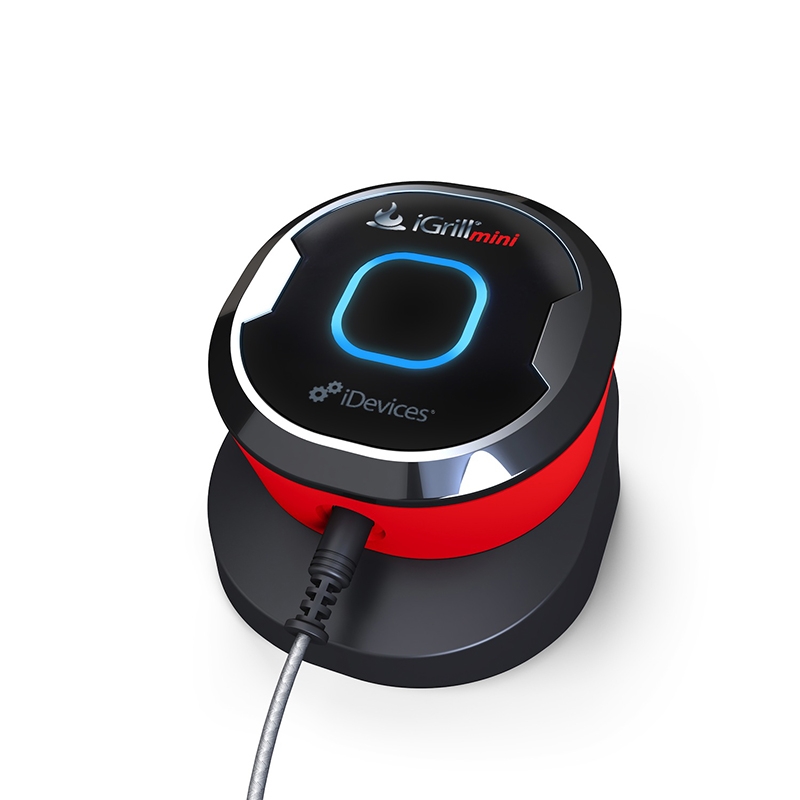 Downbeats
High fidelity reusable silicon earplugs
downbeats.com
Heretofore, it was a success remembering to have a pair of neon-orange-foam earplugs for Filth Lords practice, which our bassist Nick Harris would supply. I actually got in the habit of using those to block out that stupid-ass bird by my window in the mornings come springtime, and would forget them upon going to band practice. If worse came to worst, our drummer Rio Connelly has been generous enough to lend us some toilet paper. Since I’ve discovered these Downbeats earplugs, however, my standards have skyrocketed. Gone are the days of straining to hear the mids and highs of my own instrument (guitar) awash in a sea of lows. These earplugs allow each level of frequency to be heard equally, but they cut down volume substantially for a safe auditory experience—their site purports that they reduce volume by 18 dB. Downbeats designed these white plugs like a pair of earphones, except they actually fit/mold to my ear better than any earphones I’ve ever owned, and are far more comfortable to boot. Each pair of plugs comes with a small, cylindrical metal case (available in black, blue and purple) with a key ring, which made for a convenient accessory on the go for the Cult Leader EP-release show after work—I always have them with me now. Also, they’re 10 freaking dollars. If you play music or watch people who do so, I recommend this product tenfold. –Alexander Ortega
iDevices
iGrillmini
iDevicesinc.com
The iGrillmini is a smaller version of the Bluetooth, app-enabled probe thermometer made by iDevices. At first glance, it doesn’t seem like much—a standard metal probe to check the internal temperature of meat that connects to a small device that broadcasts the information to your phone. A lot of the product’s bells and whistles are part of the free app, so the magnet-mounted LED device is able to stay fairly compact. With the app, you can select what you are cooking and dial in the temperature range you’re after. Then, it’s a matter of plug-and-play. Color-coded lights on the device let you know when you’re getting close, and the app keeps track of cooking time and graphs the rise in temperature. It’s really handy. I used it to grill some extra thick steaks that I was afraid I’d overcook, and it worked like a charm. I used it again on this year’s Easter ham. Both times I was able to appear a more competent main course chef than I actually am. The one drawback is that the device itself doesn’t have a temperature readout, so if you want to know exactly where you stand temperature-wise, you have to find your phone—but this also means that you can check the doneness of the meat without having to get up and manually check the grill. It’s perfect for the kind of griller who would rather lounge on the porch than slave over the fire. –James Bennett
Lifestraw
Vestergaard
vestergaard.com
Safe, clean water is something most of us take for granted. However, more than 780 million people worldwide live in areas that do not have access to this basic necessity. Over one million people die each year from waterborne pathogens that cause various illnesses that can be mitigated through proper filtration. Vestergaard’s Lifestraw is a device that allows the user to take water from nearly any source, and quickly convert it to safe, life-giving liquid. Beyond its application for citizens of developing nations, it is a great tool for outdoor enthusiasts and avid adventurers. Traditional water purification systems on the market are often cumbersome and require long periods of pumping, or rely on chemical treatment. Lifestraw’s innovative filtration method utilizes advanced hollow-fibre technology that eliminates 99.9999% of bacteria and 99.9% of waterborne protozoa. Anybody who has ever come down with Giardia or E. Coli knows how bad it can be, and the effects are long-lasting. The Lifestraw comes in several forms and has many applications. The original Lifestraw is a 9-inch cylinder that weighs virtually nothing and fits in your pocket. Simply place the receiving end into the contaminated water and suck the filtered end to drink. There is also the Lifestraw Go, which is the original product incorporated into a durable plastic bottle with a rubber mouthpiece. This is a great item for backpacking trips, and it’s easy to use. Finally, Lifestraw offers the Family Edition, which can filter more water through a gravity driven system. These items can filter between 1,000 and 18,000 liters of water, which is more than enough for one person to drink for an entire year. These filters are the future of water purification and take up virtually no space in your pack or survival kit. –Sean Zimmerman-Wall