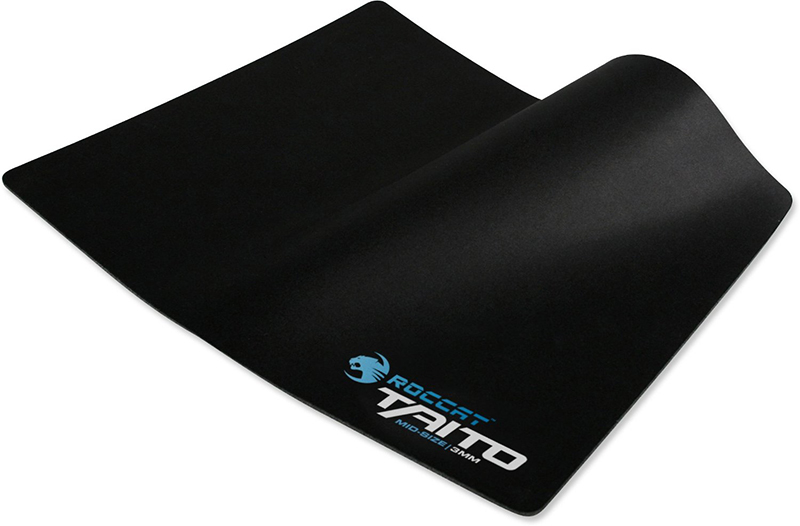 Much like many people who play games online, for years I never gave a second thought to the mousepad I had on my desk. It was never a factor other than I needed something for my mouse to sit on and roll across. As you read this review, you’re probably in the same thought space. Hell, you probably fit into the category of people who don’t care and are just using the desk itself. For modern everyday usage, it’s not a big deal that we think about—but to a hardcore gamer, it’s everything!

Having complete control over what you’re doing is not just necessary, it is critical. The idea that even a bad glide of the hand or a simple misclick, even the mouse suddenly not responding to what’s underneath it could kill you and your character at a moment’s notice. Which is why in a modern gaming age, having complete control over everything you’re doing is vital. So vital, that mouse pads catering to gamers has become its own science, with every single nuance nitpicked to death until what you have is perfect.

With that in mind, we were fortunate enough to receive the Roccat Taito endurance gaming mousepad for review. The first thing that we need to address is that this is a cloth pad, with heavy-duty stitching and a coarse fabric on the top to assure that the mouse will move without resistance or damage, and that your arm and wrist will feel comfortable sitting on it for extended period of time. The particular model we received for review was the mid-size with a teal border, which helps prevent in fraying or immediate wear-and-tear. We could have done without the logo in the corner displayed by a thin layer of paint, but that’s more of an aesthetic complaint that we can’t fault the company for.

On the underside is a rubber coating that will basically hold to any surface you put it on, provided you haven’t decided to coat that surface in orange dust or some kind of energy drink in the middle of a fight. For a good portion of our particular testing, we put the pad on a desk with a glass tabletop. Not only did it hold in place but at no point did I feel any of the edges feel like they were about to come up underneath me. Plus, the robber doesn’t come with any tactile smells or awkward grooving, which means whatever surface it sits on won’t be left damaged or smelling funny.

So how does the Taito play? We used a variety of mice for the top, including a standard wireless mouse from Apple, a standard Logitech wireless mouse, a Razer Abyssus, and the Logitech G303. With only the exception of the Apple, which had its moments of not realizing how far was too far (we blame Yosemite for that), all of them had great control and precision awareness of where it was. Gaming-wise, this was the finest pad I had used for sniping in all of the FPS games I own. It gave great accuracy when spotting enemies in strategy games, and better control over character movements when navigating vision and torso movement.

Overall, the Taito was excellent for what it was designed to do. The only thing left we weren’t able to test it on was graphic design use, but given the precision in which I was able to slaughter enemies on a battlefield, I can’t imagine it would be any less accurate when working on the tiniest details in Photoshop. If you’re an average user, go with the small pad as you won’t need the massive size for anything grand. But if you’re a gamer, the medium size may be your best bet, and you should only go large if you’re working with items on a massive scale like MMORPGs or builder games like Minecraft.