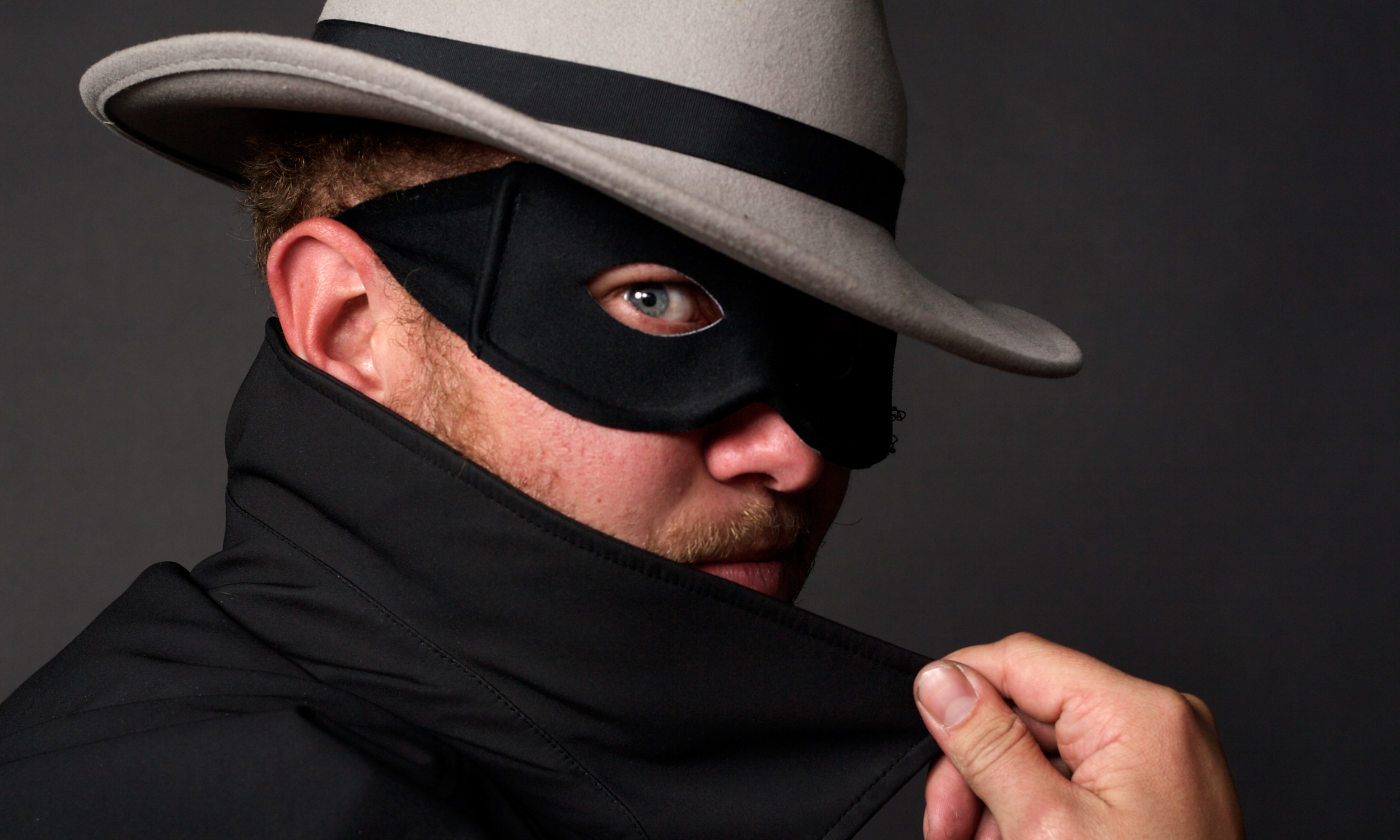 SLUG asked me to interview Ryan Jensen. I’ve known Ryan a long time. My old band, The Fucktards, used to play with his old band, The Corleones. We stopped playing shows together because one night Ryan tried to kill me. Terrence managed to intervene that night so I wouldn’t die, but then Ryan and I didn’t speak for a couple years. I think I am one of five people that Ryan has tried to kill. In a weird way, I’m somewhat flattered to have been on his hit list.

The interview we conducted is much too long to put in this here article. Love him or hate him (usually the later), almost everyone I know has a good “Ryan Jensen story;” some of them involve punching cops, crazy VHS footage and lots of alcohol. Rarely do “Ryan Jensen stories” involve art. He made it very clear that he’s not an artist, just a dude who sometimes likes to draw.

If you so desire, go see The Vile Blue Shades on May 9th at the Urban Lounge. It happens to be my birthday and they are playing with Fuck the Informer. Those are my two favorite bands in Salt Lake right now, and the show is on my birthday. My birthday wish is that people who do not know Ryan Jensen approach him that night and call him an artist just so I can see what happens next.