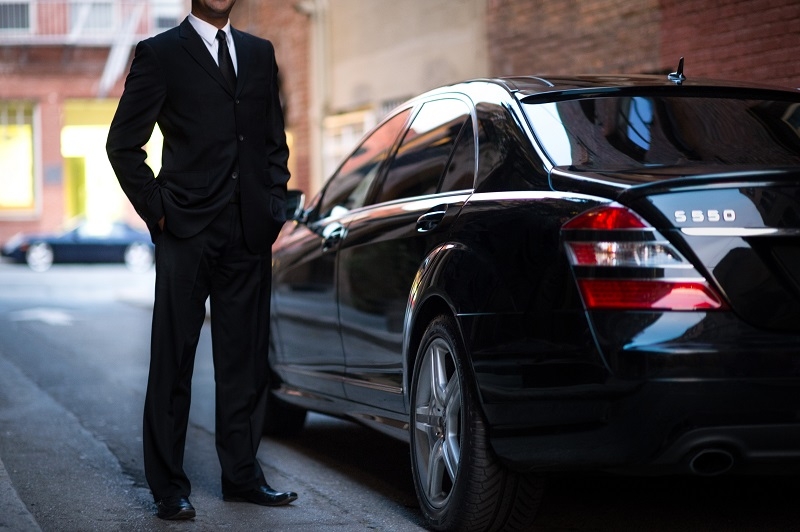 SLC is working to legalize ridesharing, but will the City Council's regulations cause Uber and Lyft to leave our city? Photo: Uber

Sharing SLC: Could Catching a Lyft in SLC get Uber Hard?

Over the last few months, ridesharing services like Lyft and Uber have made their way to Salt Lake City. For those not in the know, these ridesharing services offer a cheaper alternative to conventional taxi and shuttle services. One can connect with a nearby driver, check current rates and organize a pickup—all with an app on a smart phone. The drivers for these services are all essentially self-employed, using their own cars and only driving when it suits their schedule.

Ridesharing is a cool idea—taking the middle man out of scaring up a late-night weekend taxi opens up a lot of options for SLC’s night life. We haven’t seen very much action on bringing later service to our city’s otherwise robust public transit system, and many of us have endured the long waits and high fares that make taxis a less attractive option. Lyft and Uber seem like they have found their ideal niche in SLC.

Unfortunately, companies like Uber and Lyft are not officially sanctioned by SLC, which makes the service neither legal nor illegal. City Council members do want to make the practice legal, but in order for that to happen, they need to find a way to regulate these companies effectively.

“I’m excited to legalize ridesharing,” says District 2 City Councilman Kyle LaMalfa. He contends that ridesharing services are, indeed, a great boon for SLC, but that we should hold them to the same standards that we apply to other commercial ride services. On Nov. 25, the City Council will meet once again to discuss a set of proposed changes to our city’s Ground-Transportation Ordinance, including a measure that would legalize ridesharing. LaMalfa says the other changes boil down to a set of three basic and important concerns.

First, safety inspections of commercial vehicles are traditionally more robust than the safety inspections on personal vehicles, and basic standards need to be established for ridesharing companies. Second, LaMalfa wants to institute more thorough background-check standards for ridesharing services that operate in SLC. Finally, insurance policies for these companies need to be more comprehensive, covering injury to the driver, passengers and pedestrians.

Lyft and Uber, however, do not look favorably on these proposed changes. One Lyft press release makes the claim that these updated ordinances would “kill ridesharing in our city.”

SLUG was able to talk to Michael Amodeo, a spokesperson for Uber, about the proposed changes. “Safety is our top priority,” he says, “but [these regulations] are missing the mark.” Explaining that ridesharing services are a new and different model for ride services, Amodeo would like to see regulations that take into account the unique nature of the ridesharing business. Instead of holding these companies to an outdated standard, he says that SLC can look to cities like Washington D.C., which has established a new series of regulations for the ridesharing industry. He worries that blanket regulation that doesn’t distinguish taxi services from this brand-new alternative will make it more difficult for Uber to maintain its freelance-style network of drivers.

While there is plenty of heavy-handed rhetoric floating around online about this contentious issue, the best thing concerned citizens can do is get informed about the issue, and make sure to participate in the City Council meeting on Tuesday, Nov. 25, where they will be discussing the subject. Visit SLC’s Open City Hall page and check out “Ride-sharing and other ground transportation changes” for more information on the debate’s history and to read agendas for the past few City Council meetings on the topic.