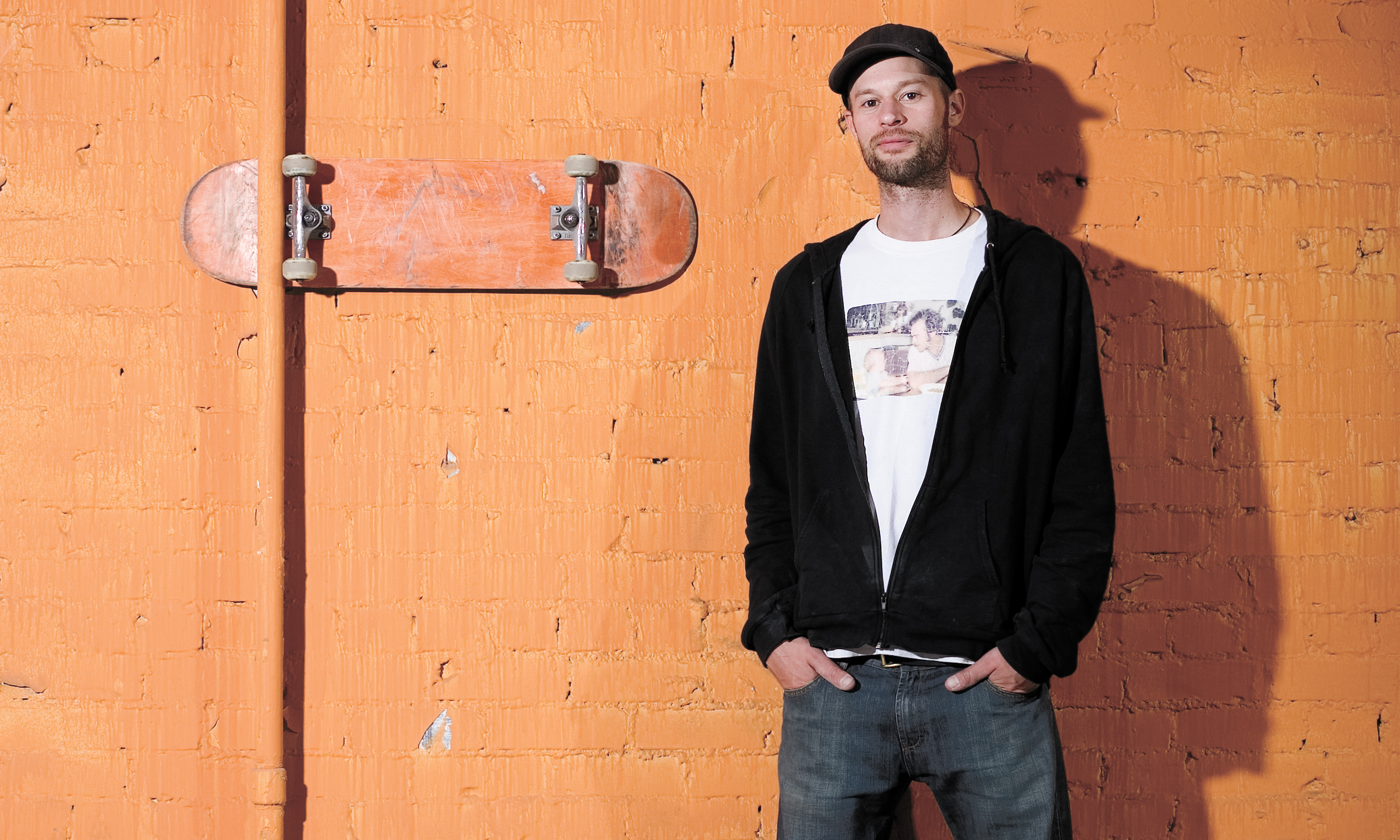 Back in 1999, Andy Pitts helped build an indoor skate park with me and my family. The more I look back on this scenario, the more ridiculous it becomes. He did all the ramp plans, designed the layout, did the majority of the construction and was there every night until it was done. If anyone remembers Connection, you know how goddamned big that place was and how much wood it was made of — a feat by itself, but the part of this story that really blows my mind is the fact that he built the entire thing completely for free. He never asked for a single dime; all he wanted was a key to the front door so he and his homies could have a dope place to skate in the winter. Wait … what?

That’s Andy in a nutshell: cool as fuck and just down to skate. We still owe you big for that one.

Andy’s one of my best friends and over the last eight years of skating, road trips, drunken nights of anarchy, stories, insanity, sleeping in cars, filming, sleeping in front of the Arizona jail and breaking many, many boards and computers, I’ve come to learn that he has more weird quirks and phobias than anyone I’ve ever met. So, in this farewell article, I’d like to leave you with a list of some strange facts about Andy that make him so rad. 1. He doesn’t eat. He derives all of his nutrients from beer, cookies and coffee.

2. Never touch his neck. I karate chopped him once (not even hard) and it took him 20 minutes to calm down.

3. Ever seen E.T.? He has. He grew up in the middle of nowhere in South Dakota where he was frequently visited by aliens. After all of his fucked-up stories about burned rabbits and UFOs, I think I actually believe him.

4. Has a completely insane phobia of … I don’t think I should spill the beans on this one just yet. Even seeing the word in print is enough to send him into fits of cold sweats. Seriously though, he once punched a nurse to get away from a …

5. Maple syrup and/or apple juice will make him vomit.

6. Probably the best skateboarder ever, which is weird because of fact #1.

7. He can build anything, and I’m not just talking about awesome skate shit, but he actually built a working flux capacitor that goes back to the future.

8. He can drink your great-uncle Steve right under the table … well, with beer, not liquor. The funny part about this is after a long night of drinking three times more than the drunkest guy at the bar, he just stays drunk the next day instead of getting any sort of hangover.

I’ll just go ahead and speak for everyone and say thanks for everything and GOOD LUCK IN PHILLY!!!!!!