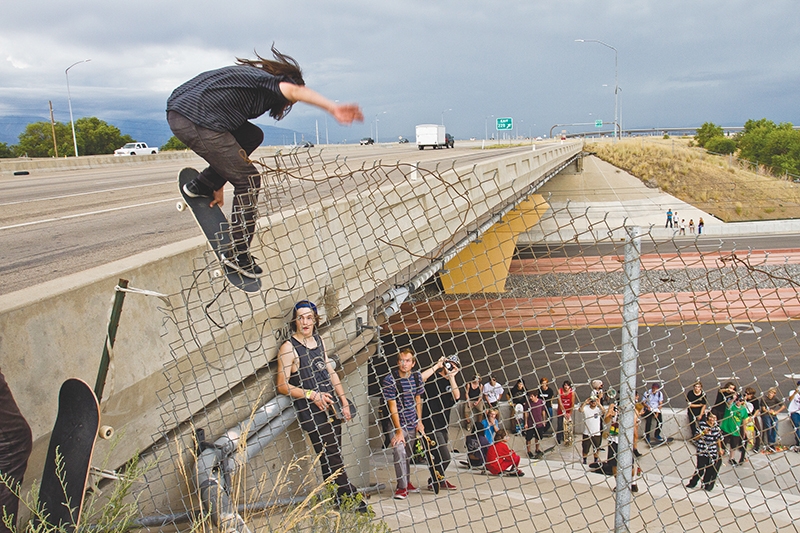 Rough Stuff: Rough Side of the TRAX IV Presented by Scion