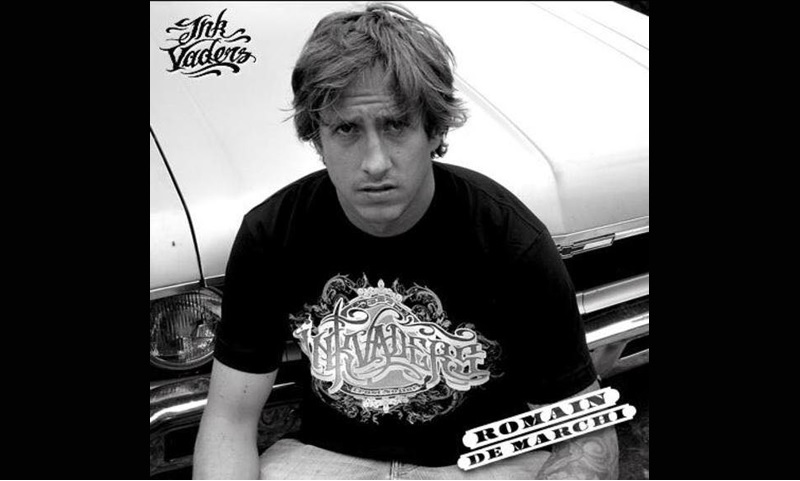 Burton Snowboards was recently in town premiering their new DVD, The Process 3. To promote this, some of the riders would be in town to do an autograph session at the Gateway before the premiere. I got to go have a beer with one of the riders, Romain DeMarchi. It would be the second visit of this kind to Utah.

During that visit, he also had a charity boxing match at Blindside with another Burton rider, DCP. He said it was fun, even though he lost. But it was by decision, not knock-out, so it’s not a big loss.

I met up with the guy at Monk’s House of Jazz, a bar downtown. I had decided that it would be a good idea to do the interview at a bar because being that it had been the week of my birthday, I was planning on a pretty brutal hangover and would need a maintenance beer to help my recovery. I had heard from people that he was some kind of berserker. A wild man. Maybe they’re right, but that was not really displayed to me. Romain is a very nice guy. We shot a little pool and shot a little Jagermeister and I got to find out a little bit about Romain.

He told me that he’s from Geneva, Switzerland. He has been riding for 12 years. He skied when he was younger but decided to eventually give snowboarding a try. At the age of 14 he became really serious about his riding. He just had a birthday also (happy B-day, Romain). He has a girlfriend in France (sorry, ladies). He goes to Brazil and surfs every November.

I found out that Romain and Travis Rice recently, right here in Utah, hit Chad’s Gap in Grizzly Gulch. Romain told me it’s about 110 feet from knuckle to knuckle. They are the first snowboarders to ever do this. Before that, it had only been done by skiers. (For anyone that doesn’t understand that, it means he’s got huge stones.)

I found out that he was voted “Rock Star of the Year 2002-03” by Transworld Snowboarding. I asked what kind of music he listened to and he responded with Justin Timberlake and Brittany Spears (!) He did redeem himself, though, by also saying Johnny Cash and Sublime. Then he went and put Sarah McLachlan on the jukebox. This is understandable, though. A lot of European riders I’ve met are really into bubblegum pop.

His sponsors are Burton, Anon, Analog and Nixon. He gave shouts to his parents, himself and Everybody. The next day, I went to the premier and gave it a watch. I have to say it was fucking good. Romain’s part was sick. As soon as it was over, I left the theater and went to the bathroom and threw up. Let’s just say that if you have a crippling hangover, you should never ingest 20 ounces of beer, one large Chicago dog and the largest size of Orange Julius available to the public and then go watch people spin around in slow motion on the big screen.