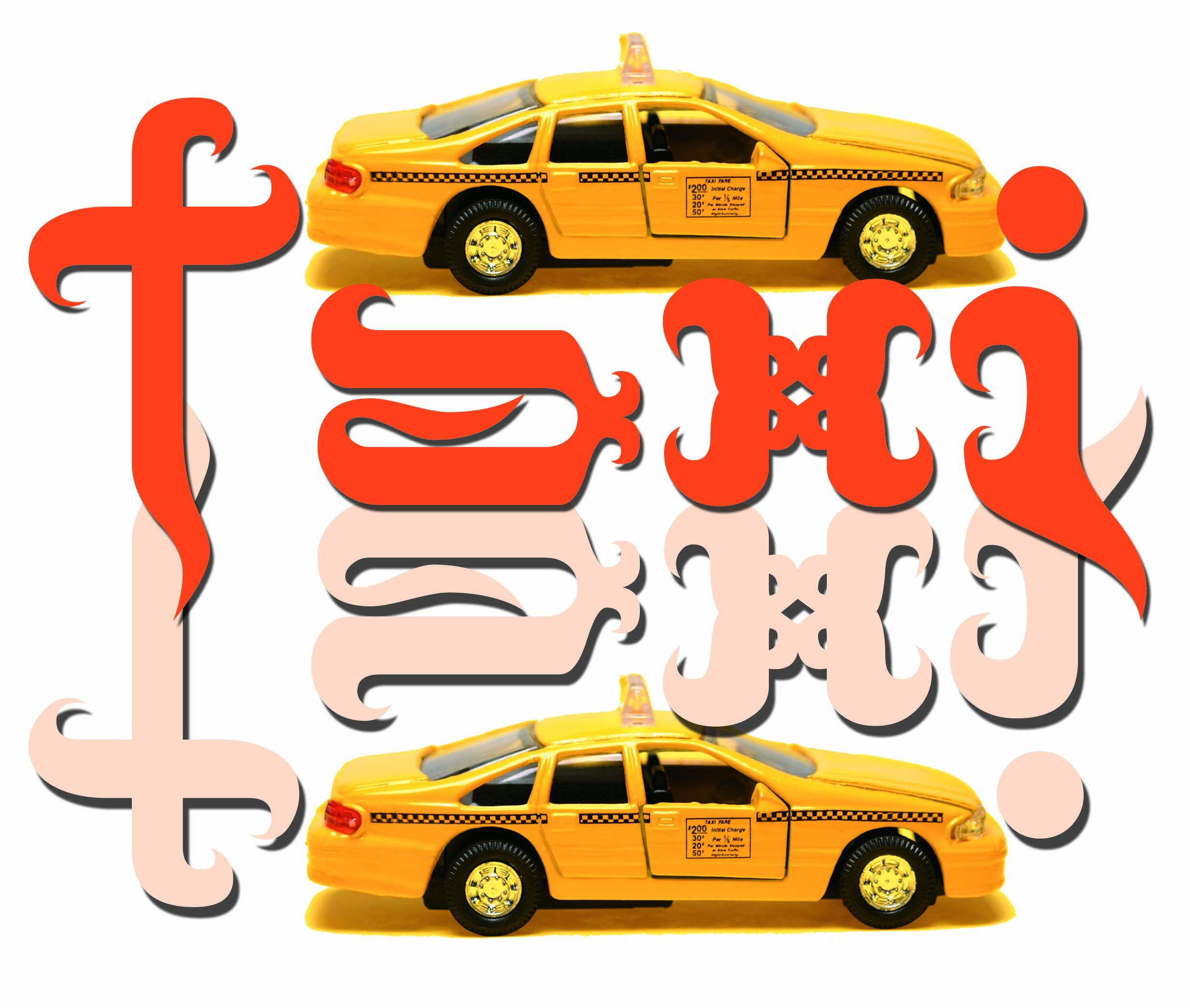 Soccer Dad and the People in Your Neighborhood: True Tales of an SLC Cabbie

Episode #6: The Fifth of July Roofers

When I woke up around 1 p.m., it was already pushing 95 degrees. I was thus hiding out in my third-story apartment with my central air watching Azteca America (“Es tu casa”) with the sound off, listening to the Sonic Youth opus, Daydream Nation. There were 12 Latin American teens in matching purple carnival suits scissor-kicking their legs in unison on the television and their rhythm happened to be matching that of “Eric’s Trip.” Goddamn glorious, I tell youa hell of a bastardized media juxtaposition to transition me out of sleep. Since I don’t have cable, and since television basically sucks total ass, I quite often find myself watching Azteca America or Telemundo in hopes of learning Spanish (with the sound on in those situations, of course). Also, they dance and sing a lot, and who the hell doesn’t like dancing and singing at random intervals during every show? As I sipped my coffee sans clothing, I peered through the blinds and saw that there were roofers on the building across from mine.My first thought was, “that looks really fucking hot.” From there, I became fascinated by their collective fearlessness. See, I live in a fairly overpriced and tall apartment complex, stucco, fireplaces, a pool, and the building that they were traipsing upon happens to be four stories high. Probably a 50/50 shot of survival if one were to fall and splat the concrete below, but these fellas, who all happened to be Hispanic (save one scrawny white hippie kid), were working quick and hard. They were ripping up the tar and the shingles, filling wheelbarrows and then dumping the loads off the side. They had a four-story-tall tarp hung off the gutter to guide the shit down to the industrial-sized dumpster and to protect the white stucco. The noises were hideously loud as the barrow-loads hit the metal after falling so far. The whole process had an air of violence. And, more than likely, none of them were insured. Any sort of accident would alter their respective lives forever, and yet here they were, running around four stories up for what- 10 bucks an hour? If that? I was going to feel like a real asshole when I made my way to the pool, but oh well. Swimming kicks ass.

As I pulled myself out of the chlorinated water and onto my towel atop a shaded pool-chair, I looked up at the roofers. They were giving me some really crusty looks. I wanted to shout up at them that I had worked from 3 o’clock yesterday afternoon until three in the morning, that an old lush had brazenly told me that he wanted to slice open my Adam’s apple and drink from the wound, that I had missed the fireworks, that I had missed all of the Fourth of July festivities because I had “needed the money,” that the air-conditioning in Cab No. 5 didn’t work and that I had soaked my clothes through with sweat. But the misery etched into their features along with the dirt and the chemicals and the future melanoma wouldn’t have been alleviated one bit by anything I could say. To them, I was just some golden boy pissing away the afternoon by the pool while they busted their asses in the heat. To make matters worse, three beautiful girls in bikinis entered the pool area and set up their tanning stations. They were curvy and smooth and primed to be devoured by the eyes overhead. It made the contrast between my situation and the roofers’ situation even more ridiculous than before and I had to get up and leave. Sucks too, because the odor of sunbathing girls in bikinis is one of my personal favorites.

As I re-entered my apartment, I saw that there was a Mexican soap opera on the television. My first thought was, “Damn, I need to start turning things off when I leave.” Then, I got another thought. I scanned through my albums and found The Flaming Lips’ Hit to Death in the Future Head. It goes great with Mexican soap operas (as well as with road trips, hallucinogenic drug taking sessions and camping). I took another look through the blinds and all six of the roofers were paused and at attention, grabbing respite by lustily checking out the hot chicks. I looked down and all three girls were lying on their front sides and had unburdened themselves of their tops. After a few moments, a foreman of some sort yelled up from the parking lot and they all sprung back to work. I honestly wanted to invite every last one of them over for some mota and a friendly discussion on class war. However, I merely sat down and sang along as I watched a handsome dark-skinned man supplicate to a beautiful dark-skinned girl very dramatically indeed, “Everyone wants to live forever, thinking that it’ll be a lot better. Everyone wants to live forever … oho-whoa-ohoh.”