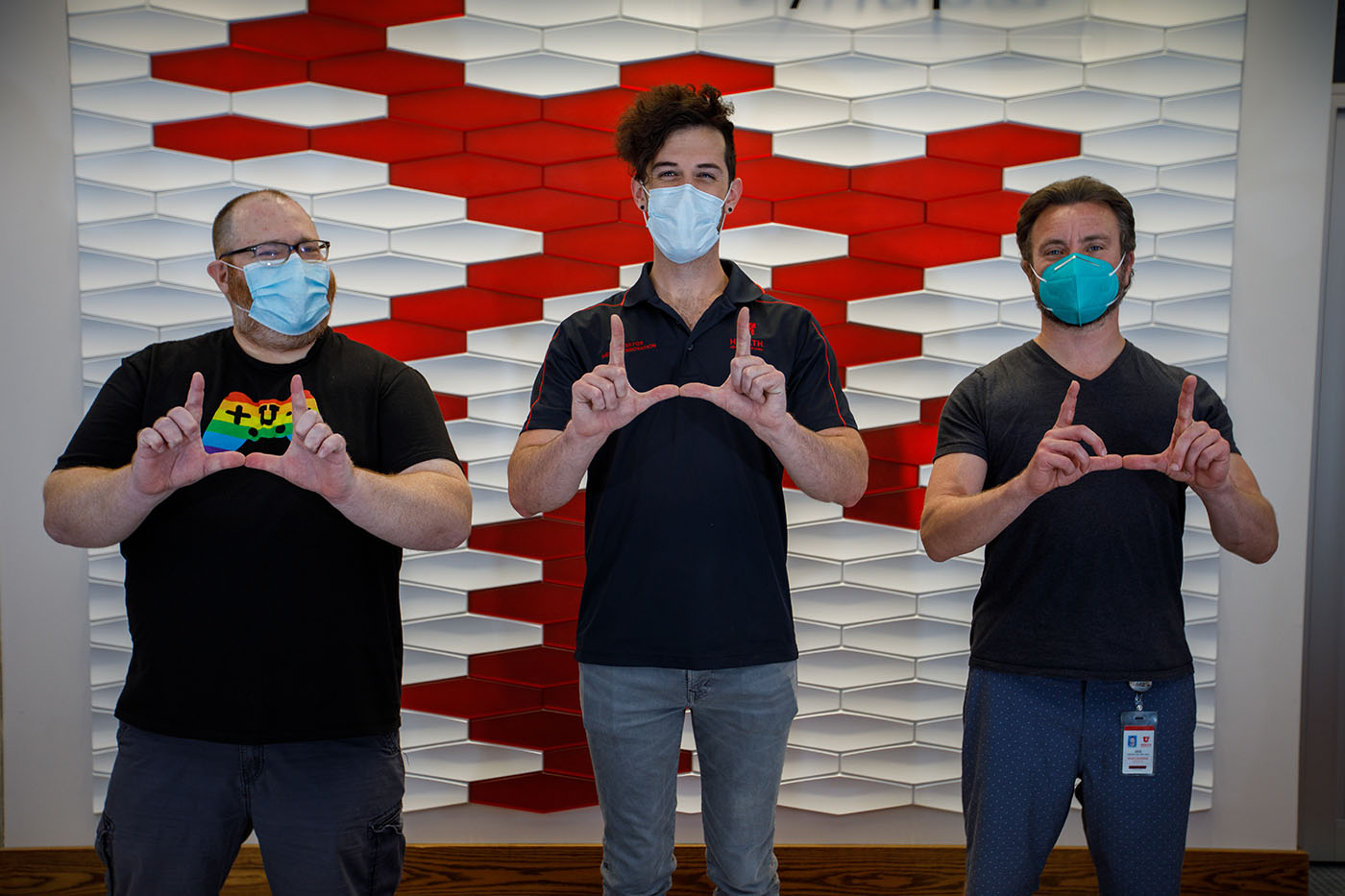 Led by Director Roger Altizer, PhD, Associate Director Greg Bayles and Project Manager Jesse Ferraro, the Therapeutic Games and Apps Lab (or the GApp Lab) at the University of Utah is exploring how health sciences and game programming can be brought together to heal, nurture and teach. In Dr. Altizer’s own words, the GApp Lab “brings clinical experts, game developers, and patients together to creatively and playfully make games, apps and VR/AR experiences to help users heal and learn,” he says.

With the help of over 30 grad students and many collaborators from around the world, the GApp Lab unites great minds from the University of Utah’s Center for Medical Innovation and the Entertainment Arts and Engineering program. “The GApp Lab started when I was approached by the Center for Medical Innovation and the Senior Vice President of Medicine to begin an experiment to see what would happen if we brought together the science of medicine with the creativity and design chops of game developers,” says Altizer.

The Lab has worked on a diverse range of projects. Boyles says, “We’ve shown how a game can make a difference in a depressed, elderly person’s life where medications cannot, or how perceiving information in virtual reality causes us to process and remember it differently, and we hope to use gaming technology to continue to push the boundaries of medical knowledge and practice.”

The team at GApp Lab is looking forward to showcasing some of their projects at Craft Lake City Virtual DIY Festival. Bayles, Altizer, Ferraro and some of the students on the team plan on giving the community a taste of what they have been doing while getting feedback and seeing what other teams have developed. “We’ll most likely stream a combination of pre-recorded videos as well as conduct live, narrated playthroughs of a selection of games and apps,” says Ferraro. For more information, visit the GApp Lab’s website. –Tim Schoof