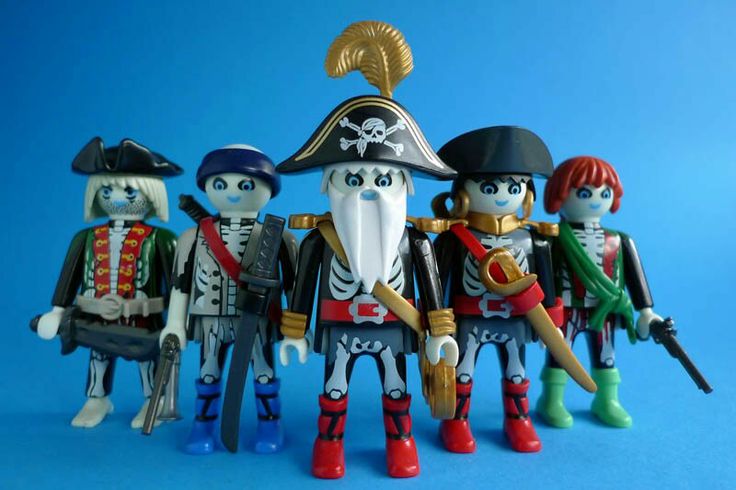 Piracy has existed throughout the whole of history. During the height of the Pax Romana pirates held Julius Caesar captive. Then again, the Romans were some of the most widely operating pirates of all time.The Vikings were also pirates. They would go up and down the British and French coasts terrorizing and pillaging wealthy monasteries. They invented a sport called monk racing in which Vikings would mount monks and race them about while drinking mead.

Muslim pirates emerged in the East during the Crusades and preyed on ships off the African coast. They would force entire nations to pay them tribute. The newly-formed United States became so fed up with them that during the 1800’s they sent troops after them. Hence, “To the shores of Tripoli” was added to the “Marine Battle Hymn.”

In England one of the most respected seafaring men of the day was Sir Walter Raleigh. Operating as a privateer with letters of marque in the employ of the Queen, Raleigh and the “Sea Dogs” defeated the entire Spanish Armada. After the Queen’s death, however, Raleigh was beheaded for continued acts of piracy against Spain.

Pirates still exist today. However, these are not the jovial days of riding monastic inhabitants and forcing prisoners at gunpoint to drink to excess while sea shanties are sung. Present day pirates aren’t very fun at all. They travel in speedboats with assault rifles and lurk in mangrove inlets to kidnap and sometimes kill innocent fishermen. They also attack pleasure cruisers and oil tankers. The major hot spots for this are the coastal areas of Nigeria, Somalia, Venezuela, Trinidad and Tobago, and most notorious of all the Malacca Strait that runs between Malaysia and Indonesia. Since the beginning of the year, there have already been 30 deaths resulting from 182 separate attacks worldwide. This is the highest number in ten years. This kind of piracy is making a comeback in a big way. The insurance industry estimates the cost of piracy to be as high as $15 billion a year.

I implore readers not to fall into this flashy new trend of piracy with their shiny guns and cool speedboats. Instead, try to become your own personal pirate. Here’s how:

Start out with small things at first. One thing you might try is, the next time you’re at a bar and your buddy leaves his cigarettes and pitcher of beer unattended to hit the rest room, say ” Avast Ye! Prepare to be boarded!” Then pocket his smokes and chug as much beer as possible before his return.

The next time you get into a bar fight and thrash your opponent to the ground, go ahead and take something, like his glasses or one of his shoes. I know what you’re thinking: strong arm robbery. Nah, it’s just personal piracy pillaging and plundering.

One thing that you can do to increase your pirate legitimacy is to get a case of scurvy. To achieve this you just need one thing, or rather, the lack of one thing: vitamin C. This means avoid any sort of citrus fruits or vitamins like they were hookers surrounded by flies. Do this and you’ll be losing teeth in no time.

Another thing to keep in mind is that pirates drink grog, a stiff mixture of rum and water. If consumed with the frequency that one drinks beer on an evening you will become quite blatantly pirate-like (or incarcerated).

Hell, why just become a pirate, when you can become a super pirate? Try drugs like PCP. I know that some of you guys are thinking, ” Hey pirates didn’t use drugs.” Right, but that’s only because they didn’t have them around. I guarantee that if they had, they would have been flying on every single substance known to man. What’s scarier than a pirate with a huge ego and super human strength staring at you while growling, ehh?

Also, you must surround yourself with a good crew. I don’t mean your respectable “job” having friends. I mean your horrifically lackluster, shitbag, drug addict violent, friends. They’re not hard to find, they’re right there on your couch. Go ahead and wake them up. Unleash them on the unsuspecting land lubbers.

Hell, there have to be millions of ways to achieve your inner pirate. Just brainstorm and think up your own. Just don’t think too hard, pirates aren’t big thinkers. Pirates are about acting on impulse. Oh, it also helps to say ” AAAARRRRRR!!!! ” a whole lot. So get out there follow this advice and you’ll be on your way to happiness, or jail.

Post Scriptum…………………………IF YE BE WANTIN’ TO HAVE YERSELF A TRUE PIRATE EXPERIENCE OF SORTS. COME TO OUR SLUG MAG PIRATE PUB CRAWLE ON SUNDAY, SEPT.19TH.