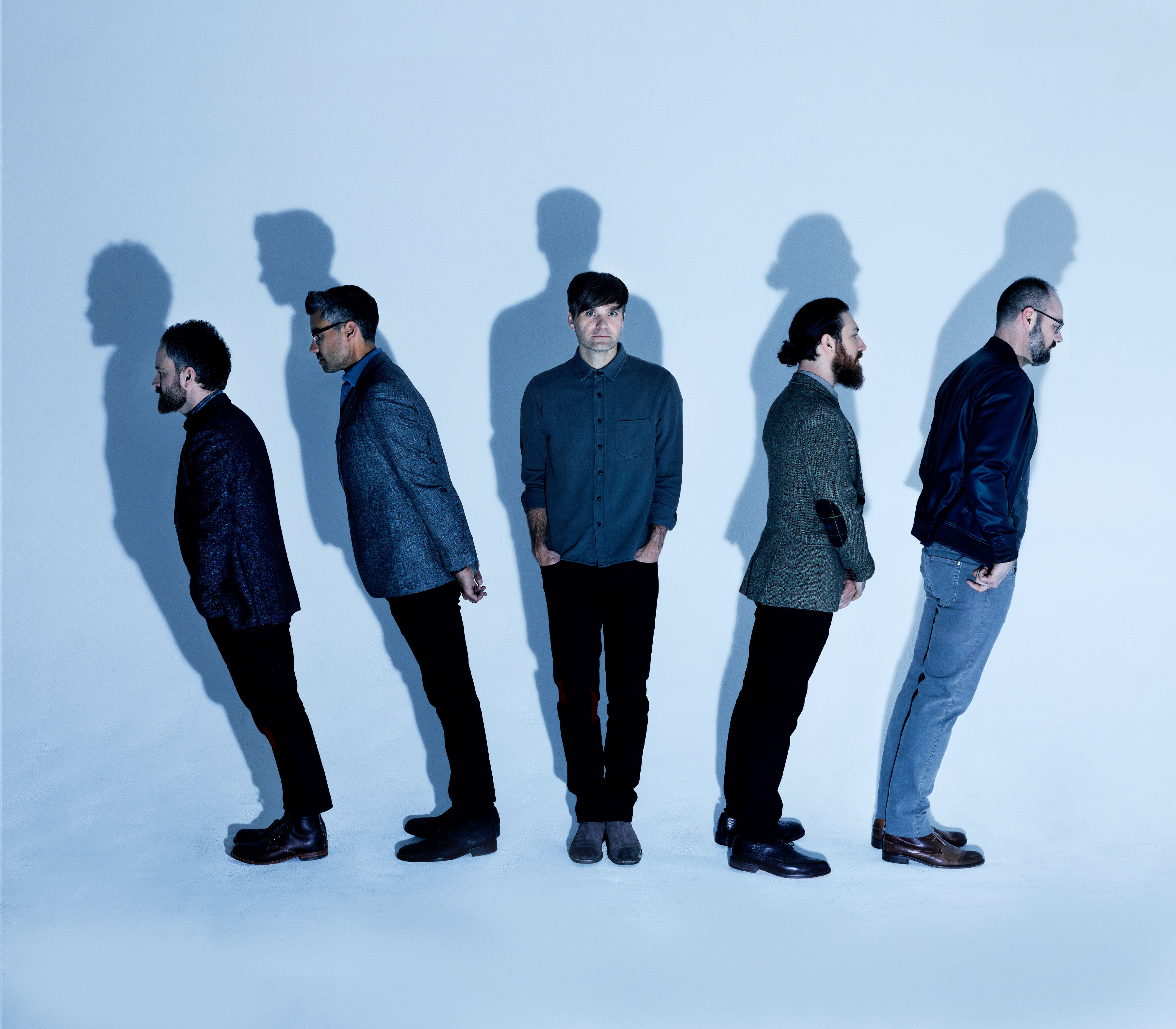 As Salt Lake celebrates Kilby Court’s 20th year, it is easy to reflect on how Kilby fosters a myriad of first-time moments. Some examples are the first time you and your middle school best friends get to go a concert without a parent chaperone, the first time you are inspired by the lights that spotlight the singer-songwriter performing on the stage—a catalyst to the first time you have an impulse to run home and write your first song. In some cases, it is the place you have your first date, your first breakup and, in my case, your first professional internship. These are the fleeting and magical moments that build character into a community and encourages it to have a voice. Salt Lake City is lucky to have an all-ages venue like Kilby that can offer the youth of our community opportunities to find, implement and refine their own voice.

Co-Owner Will Sartain echoes this sentiment, saying, “We love providing a space for people to perform. It is really important, and I think it affects a lot of young people as they try to find themselves. Hopefully, we are providing a place for people to grow.” Co-Owner Lance Saunders’ first-time experience at Kilby is similar to most visitors’: “My first show at Kilby was SUBTLE in February of 2005. I was enamored with their music and after the show we all hung out in the courtyard and started a conversation that would turn into a lifelong friendship with the band. That’s where the band/concert-attendee line blurred for me. It was special to realize we were all there for the same reason … our shared love for the art, music [and] culture … The venue facilitates all of that,” Saunders says.

Soon after Saunders and Sartain obtained Kilby Court as their own in 2008, this became the environment both Saunders and Sartain aim to maintain at the venue to this day. As far as the changes the venue has gone through in the last 20 years, Sartain feels that Kilby has remained consistent. One thing that particularly stays the same is the staff that Sartain and Saunders hire. Sartain says, “Our staff has been great. It’s really the staff that sets the tone. We try to have positive people who care about music, working and providing positivity as people enjoy music.”

Kilby is known to be a rite of passage for many musicians. It is a comfortable and approachable platform for local musicians and touring musicians even just passing through. Saunders says, “I love it when I hear people say, ‘I saw them at Kilby’ or when bands grow to play larger stages, for instance: SLC/Ogden Twilight, Red Butte, etc., and yell out to the crowd, ‘Our first time in SLC, we played Kilby Court!’ and everyone screams and claps. So cool.” One of these bands being the highly acclaimed and treasured Death Cab for Cutie, who is coming back to perform at the 20th Anniversary Block Party on May 11.

Like Kilby, Death Cab for Cutie pull one into a pool of catharsis with sentiment-inducing albums like Transatlanticism, Plans, The Photo Album and more. Nick Harmer, guitarist for Death Cab for Cutie, reflects on their first show at Kilby in 2001, saying, “When we started touring, it was a little bit like magic. It was a little before the internet was really as ubiquitous as it is. It was mysterious and magical to put a record out and go into a city that we have never known before.” Giving touring bands an intimate look into the aspects of Salt Lake’s artistic community is a trait and value Kilby holds tight. It has proven to keep enriching our town with great bands that love to come back. “Finding Kilby Court was really exciting. When we first came into SLC, we had heard that SLC is a really conservative and locked-down town … [that] there was not a lot of interesting things artistically or creatively. Then we found Kilby Court as this oasis where all the oddballs could show up and be who they wanted to be, and all of a sudden, it felt like we weren’t that far from home. Always driving down that alley, it never felt strange or out of place,” Harmer says.

There are many characteristics about Salt Lake’s longest-running all-ages venue, Kilby Court, that make visitors and performers erupt with a range of emotions. The red-picket fence surrounding it is a reminder of being star-struck and brimming with electricity while standing in the ticket line for a long-awaited show. The fire pit in the courtyard has served as a focal point where strangers, friends, fans and musicians can gather and connect in between sets. Adorned by a collection of local art, the green room at Kilby is oftentimes the first green room local starting musicians ever step foot in. And, most importantly, the stage—the stage at Kilby Court has been witness to the performances of successful national and local bands like STRFKR, My Morning Jacket, Pinback and returning band, Death Cab for Cutie.

In addition to Death Cab for Cutie, the block party’s lineup includes a long list of local musicians who have helped set the scene from the last 20 years to today. This lineup includes active and reunited bands (performing across three different stages, one curated by Spyhop): The National Parks, Joshua James, Ritt Momney, Picture This, Palace of Buddies, Breakfast In Silence, The Backseat Lovers and Drew Danbury. When not watching the performers, attendees can visit food trucks and enjoy craft beer in bar areas for those who are ages 21 and up. If you want to celebrate early, visit Urban Lounge on May 10 for the Kick-Off Party with Joshua James beginning at 8 p.m. Come see bands and feel the warmth 20 years of community cultivates for yourself on Saturday, May 11, at 3 p.m. See you there.