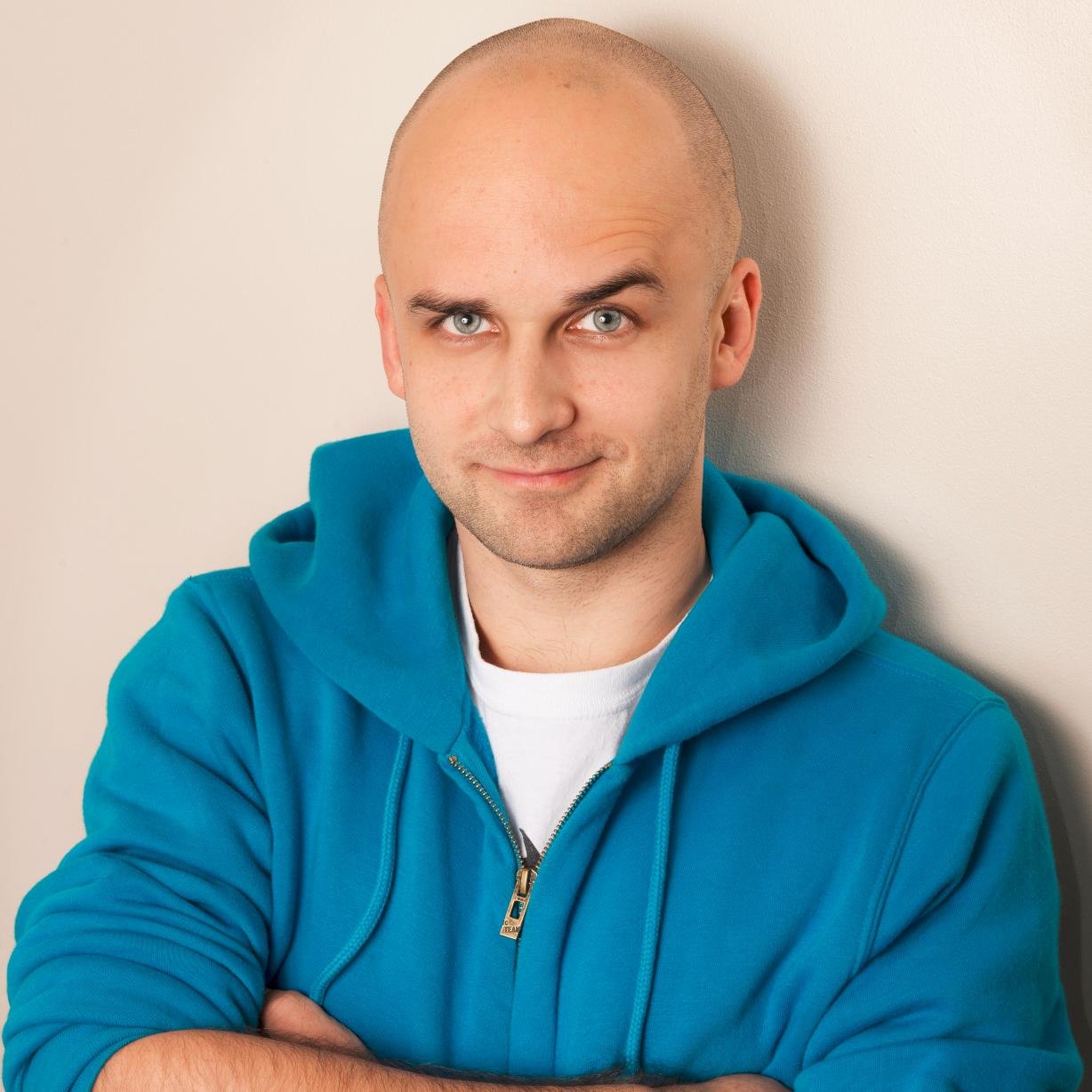 Maciej Binkowski of Techland: Following Dreams in the Dark

Conventional wisdom suggests that in order to succeed in life, you’ve got to have a plan. After speaking with Maciej Binkowski, Lead Game Designer of Techland, I’m not so sure. Techland, as you may or may not already know, is the Polish game studio responsible for games like the Call of Juarez series, Dead Island, and this year’s sleeper hit, Dying Light. I posed a similar life path question to Binkowski during our interview, and the path he’s walked is interesting, to say the least. “If I tell you the truth, nobody’s gonna believe you,” he says with a grin. “I started studying physics engineering, and after the first semester, I thought it was awesome—I could start to see the way the world works.” The following semester wasn’t quite as exhilarating for him, though. “It was all about the same thing, but put into math. That’s when I decided I didn’t like it anymore, and I dropped out.” Binkowski’s parents, not having graduated from college themselves, stressed the importance of education so that all their children would graduate. Rather than telling them about his decision to leave school behind, he remained in the city to study aikido—a martial art which focuses on redirecting momentum—and I saw a pattern beginning to form.

Eventually, he had to go back home and tell them the truth. “Of course, they told me… well, there was a lot of screaming involved,” he says with a laugh. They convinced him to go back to his studies, since they saw it as the only reasonable choice, but his heart was never in it. “I only showed up when I had to while still studying aikido … and I graduated with a bachelor’s degree in computer science, but I didn’t try to get a job. So I got my black belt in aikido. But then I thought, since I have all of this knowledge, why don’t I put it into practice?”

Binkowski attended a Java programming course with the premise that, at the end, there would be a contest where the winner would get a job interview. “I developed a very simple text editor that highlighted syntax,” he says. “I got the prize; I got the interview… and didn’t get the job.” After being recommended for two other departments with that company, however, he finally a job as a Java programmer. He spent over three years working with that company, even getting his own development team, but still wasn’t happy with where he was. “I just got fed up with all the corporate bullshit,” says Binkowski. “The chain of command is so big, and the guys that I worked with were brilliant, but they were blocked by bureaucratic tethers. So I quit.” Deciding to once again invest himself into something physical, Binkowski became a stuntman. “I was shot, hit by cars. I was burned, did high falls for another two or three years,” he says. “I even have a script with my name that says I get shot in the ass. That was a fun time.”