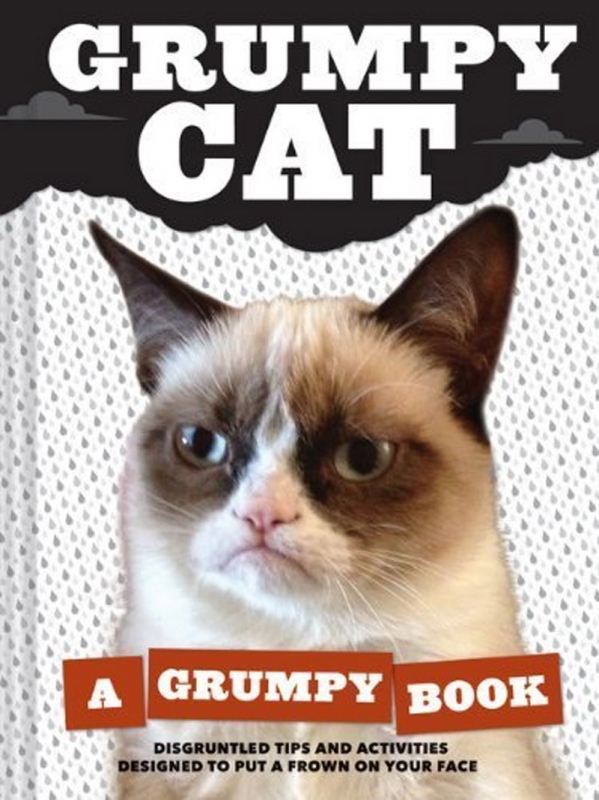 Clothes, Clothes, Clothes. Music, Music, Music. Boys, Boys, Boys.: A Memoir
Viv Albertine
Thomas Dunne Books
Street: 11.25.14
Viv Albertine’s memoir is the story of humble insecurity, passionate creativity and the raw honesty that has largely escaped one of the most defining eras of pop culture. Albertine takes you through the transformative years of the punk explosion in the 1970s, the rise and fall of The Slits, life after the glory years, the challenges of domesticity and the remarkable rebirth of Albertine’s creative spirit. From her unique position, she recounts relationships with the likes of Vivienne Westwood, Malcom McLaren, Ari Up, Mick Jones, Johnny Thunders and Sid Vicious. Albertine leaves nothing out and provides a very telling perspective that has been usually overlooked and dominated by the male viewpoint. Furthermore, Albertine’s memoir is the story of someone who has been through hell and back and still manages to shine brightly on with her remarkable soul. Her story is empowering, inspiring, quirky, sincere and tells a side of rock n’ roll that everyone should know and appreciate. This book has been a long time coming. So, put whatever you are reading down and pick this up. It’s important. –Nick Kuzmack

Grumpy Cat: A Grumpy Book
Grumpy Cat
Chronicle Books
Street: 07.23.13
In this, the age of famous Internet felines, two stand above the rest: Lil’ Bub and Tardar Sauce, better known as Grumpy Cat. I love them both, but seeing how Grumpy Cat is my spirit animal, I’m admittedly a bit biased, and when the opportunity came to peruse her first book, I simply couldn’t say no. A Grumpy Book is almost exactly what you’d expect from a cat made famous from various Internet memes designed to display negativity: A great deal of said memes are recreated in the book, which is also interspersed with games (crossword puzzles, dot-to-dots, etc.), suggestions for ruining birthday parties and photos/tales of Grumpy’s daily life—her relationship with a googly-eyed cactus is particularly funny. At first, A Grumpy Book comes across as a trumped-up children’s book, but the ideas and memes contained within are of a far more mature nature … most children wouldn’t understand the wit and sarcasm displayed throughout. –Gavin Hoffman

The Grumpy Guide to Life: Observations by Grumpy Cat
Grumpy Cat
Chronicle Books
Street: 08.05.14
With The Grumpy Guide to Life, it seems that Grumpy Cat has learned a few things from her previous literary triumph, A Grumpy Book. No longer are there games seemingly directed toward children, and the overall tone of the book, albeit still hilarious, is far more mature, with Dante’s famous “Abandon Hope, All Ye Who Enter Here” quote being the first thing displayed upon cracking the cover. Sure, the recreated Internet memes are still present—after all, it was these memes that made Grumpy Cat famous in the first place—but the book generally steers toward how to make certain situations (“Love and Friendship,” “Home and Family”) less tolerable and more miserable. If someone were to take the sarcastic tone and advice offered in this book seriously, seeing as a great deal of jokes are at the expense of dogs and how everyone should be extremely self-centered, they could easily ruin gatherings, if not lives. –Gavin Hoffman

Helen Keller Really Lived
Elizabeth Sheffield
FC2
Street: 09.30.14
Elizabeth Sheffield’s latest novel, Helen Keller Really Lived, is metafiction turned up to 11.  Sheffield’s purposeful focus on the rites and rituals of womanhood, specifically pertaining to motherhood, lacks subtlety—right up to the hostage situation involving eggs intended for in vitro fertilization.  This lack of discretion works in favor for the novel. Never once did I have to question what a scene was supposed to reveal—it seems as though Sheffield wanted her interpretation of being a woman to be very transparent. The multilayered narration of the novel is told by Selina, followed by her deceased husbands’ own story, in alternating chapters. Selina is a self-taught, online-certified reiki master whose story begins after her husband passes where she meets Lyndon, who is married to the owner of the fertility clinic. Through the unique narration of Selina’s journey, the female experience is dissected and ultimately begs the question—what is living? The novel can be overwhelming, the only break given from the themes of fertility, abortions, marriage and divorce, are those of the literal talking dead. While I personally enjoyed this piece of literature forcing me to make contemplations on my own life, I can see it doing more good in the hands of housewives for a monthly book club. –Andrea Silva

I Found My Friends: The Oral History Of Nirvana
Nick Soulsby
St. Martin’s Griffin
Street: 03.31
Picture your life, not as anyone famous, just your life, orally documented by people who ranged from those who kinda knew you, to those who met you twice in a span of six years. It’s a safe bet to say that their combined memories would read very differently than how you remembered it. That’s pretty much the best way to sum up I Found My Friends. Author Nick Soulsby takes over 100 people’s accounts of their life and times with the ’90s alternative band Nirvana and weaves them into a heroin-laced tapestry from early ’87 to April ’94. Don’t get me wrong, its cool to read stories from members of Dinosaur Jr., Tad, Dead Kennedys, Meat Puppets, Buzzcocks, Butthole Surfers and more as they give some insight into the mayhem that was the Seattle scene and the chaos that came from watching the word “grunge” take over music media. In many cases it feels like we’re treading over old territory that’s been covered in dozens of books since Michael Azerrad’s Come As You Are was last updated in late ’94. You should definitely pick it up for the stories, but don’t be surprised if it feels like you’ve somehow read this book once before. –Gavin Sheehan

The Modern Savage: Our Unthinking Decision to Eat Animals
James McWilliams
Thomas Dunne Books
Street: 01.06
Exploring the localvore movement, historian and animal advocate James McWilliams asks difficult questions about the ethics of eating animals. While most people agree that the industrial production of animals for meat is horrendous, this thought-provoking book asks us to take a closer look at the localvore movement, which is considered a more humane way to eat meat by the majority of people. Terms like “cage free,” “free range” and “humanely raised,” as well as the morality of eating animals are closely examined by McWilliams. If you’re interested in challenging yourself, or reading more about the philosophy of animal rights, The Modern Savage is a compelling book. While it’s neither a quick nor easy read, this book makes you question the difference between animals considered pets and those destined to become food.  –Amanda Rock

Robin Robertson’s Vegan Without Borders: Easy Everyday Meals from Around the World
Robin Robertson
Andrews McMeel Publishing
Street: 09.09.14
Robin Robertson has written more than 20 cookbooks exploring vegan cuisine. In her latest book, Robertson shares a world of vegan cuisine—literally. Recipes from Africa, the Middle East, Europe and Asia are included in this beautiful cookbook. Not only are the recipes stellar, the photography is exquisite. American recipes include Butternut Mac and Cheese, made with a creamy sauce of butternut squash and cashews. Another intriguing recipe is Korean Kimchi Pancakes, which can be enjoyed as a side dish or snack. Robertson’s recipes are popular for her use of umami, known as the “fifth flavor.” Umami adds a savory note to dishes, and is tricky to find in food without meat or cheese. Most importantly, Robertson’s recipes are doable, using simple ingredients. Vegan Without Borders would be an ideal gift to new vegans or those who are new to cooking plant-based meals. –Amanda Rock