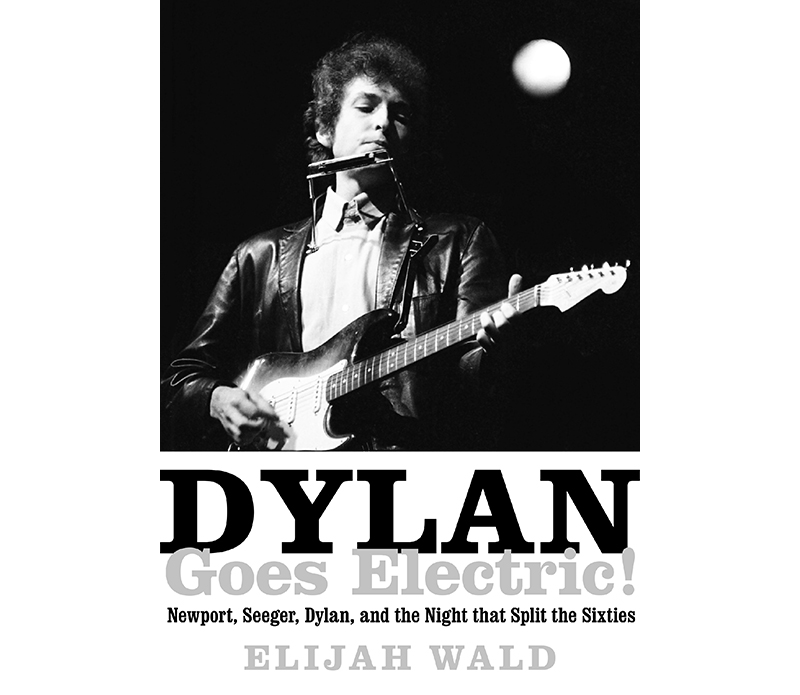 Although Dylan Goes Electric! purports, via the title and cover image, to be about Bob Dylan, it also summarizes the entire 1960s folk revival. Within its pages, some will find too much on the latter and too little on the former. It isn’t a spoiler to recount history—Bob Dylan takes the figurative protest-singer crown that was unwittingly placed upon his head of curly hair and smashes it to pieces with a stratocaster at the Newport Folk Festival, playing a blaring, electrified version of “Maggie’s Farm.” Many of the innocent and pure turtleneck-wearing folk revivalists covered their ears, but just as many stomped their feet, creating the rift that still continues today between Dylan-lovers and acoustic Dylan-lovers. Perhaps the book has a little too much “who played what and when,” though anyone looking to have a panoramic view of the folk, blues and R&B scene of the early 1960s will probably appreciate the author’s comprehensive cataloging of all the acts who were involved. Still, it almost seems as though it should be titled The Rise and Fall of the Folk Revival instead of using Dylan as a flagship. I wouldn’t quite say the title is a red herring, though something definitely smells a little fishy. –@clancycoop