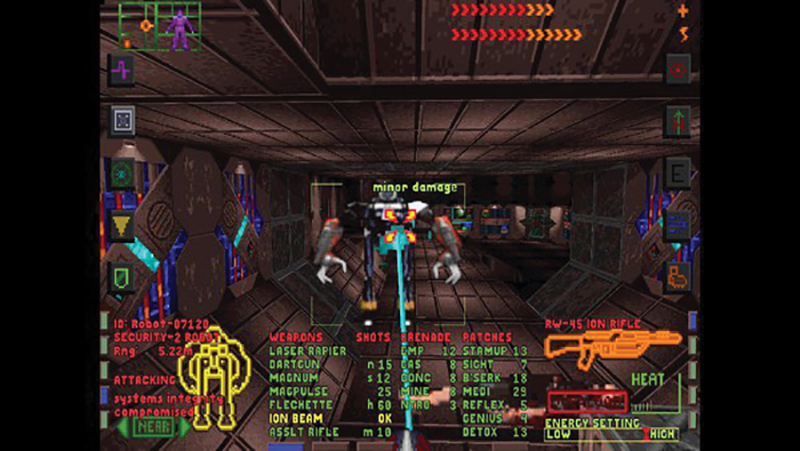 For the uninitiated, System Shock and System Shock 2 deserve some credit for merging the FPS and RPG genres back in the ‘90s. Additionally, we wouldn’t have the BioShock series without them, which is reason enough to revisit this old-school classic. The story unfolds aboard the Citadel, a space station orbiting Earth. A rogue AI called SHODAN has taken control of most of the crew, and it’s up to the player to use a combination of weapons and biomechanical enhancements to take SHODAN down. While it’s always a bit jarring to revisit games that are 20 years old, it’s worth navigating the curiously complicated interface to get a look at one of the first instances in which an FPS involved reading emails and searching documents for access codes. Considering the graphical capabilities at the time, the game’s designers have done an excellent job of creating environments that capture the cyberpunk aesthetic that has made System Shock so popular. The enhanced edition comes with a 1024×728 resolution boost that enhances those neon pops of color and spatters of blood. It’s a must for game collectors. –Alex Springer