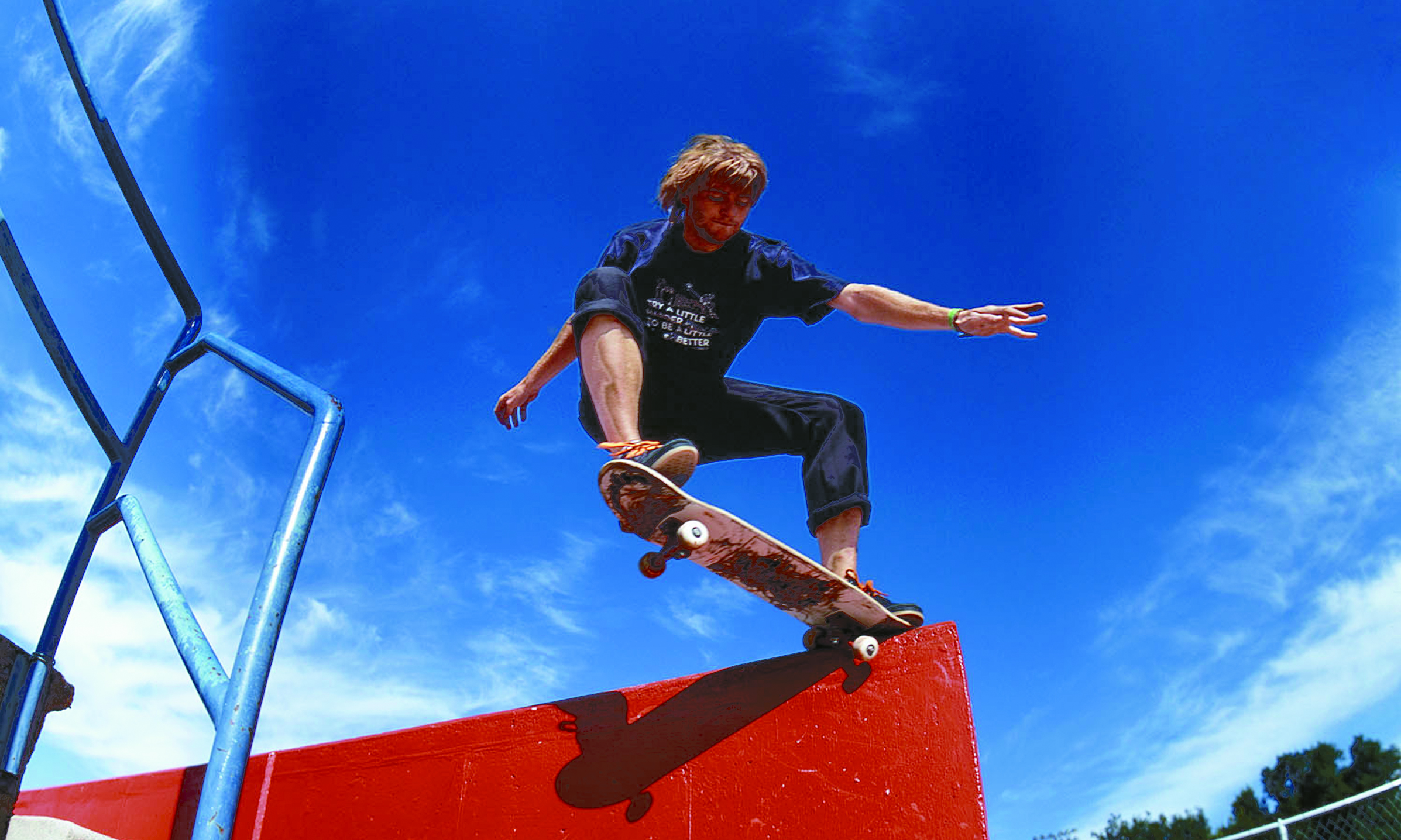 The Man, the Myth, the Legend: A Day with Isaiah Beh

When SLUG asked me to do an interview with Isaiah Beh, I was pretty sure that I could get a few answers out of him but I knew he would keep most of his skeletons in the closet. So I decided to write a story instead, and besides, who likes to read interviews anyway?

The day started out in golden dew, which I found very odd for the beginning of December. After eating my bowl of generic Cinnamon Toast Crunch, I was off to meet with the photographer, who had promised me a ride the night before. We were to meet Isaiah at his baby-mamas work and go skate from there. We still had some time before we had to leave, so Chris challenged me to a game or two upon his billiard table. Three losses later it was time to go and Chris took what little money I had left in my pockets, grabbed his camera equipment and we proceeded to go to the designated pickup spot. Upon our arrival Isaiah met us with a friendly middle finger and some derogatory comments (locals hate us media vultures). I could tell he was in a good mood because he was flaunting his trademark smile, gap and all. He hopped into the truck and we started driving to the local skatorium to get warmed up for the photos Chris would be shooting later. On the ride we discussed politics, religion, global warming and, among other things, chess.

“Have you played Dr. Tully Flynn lately?” I asked my counterpart.

“Yeah, he beat me last time we played. Every time he beats me I get bombarded with phone messages from him calling me ‘Fish’ and asking me how it felt when his castle put me in check and stuff like that,” Isaiah said with a smile, ” but it’s still twenty games to three for me so I don’t really mind.”

Somebody mentioned food shortly after our discussion so we decided to stop at Millie’s for some hamburgers. Two burgers, some fries and a game of skate in the parking lot was enough motivation and sustenance to move us onto the skate park for some fun. After getting warmed up and picking up Levi, we continued to drive around trying to find a spot to skate for a few hours. The first spot had too much traffic. The second spot, not enough traffic. And the third spot was snowed out. It seemed like even though it was a wonderful day to skate, we weren’t going to find anything that we actually could skate. Then just as we were about to give up, Isaiah said he might know of one more spot that we could go. It was partly covered with snow but that wouldn’t deter us now. Armed with a shovel (well, actually, it was just a plank of wood), Isaiah supervised while Chris shoveled away. Isaiah took a picture of Chris hard at work, looked at me and laughed, handed me the camera and skated off. After it was all clear, Isaiah, Levi and myself continued to skate the gap until it was time to go. Chris had to go to work at his other job so he dropped us off at F and Sixth. When we got inside his house, Isaiah taught me a new song on the guitar. We jammed out for a little while and then Dirteo and Juliette came upstairs and Snuggles came in a few seconds after that. After some pizza and television entertainment, we went back outside for another game of skate. It was a little busy in the road so we went across the street to the underground parking lot. After an hour or so of skate, we headed back up to the house where we all cuddled up next to the fire with some hot chocolate and some Christmas carols. We sang until the fire died down and one by one we all fell asleep. What a day.