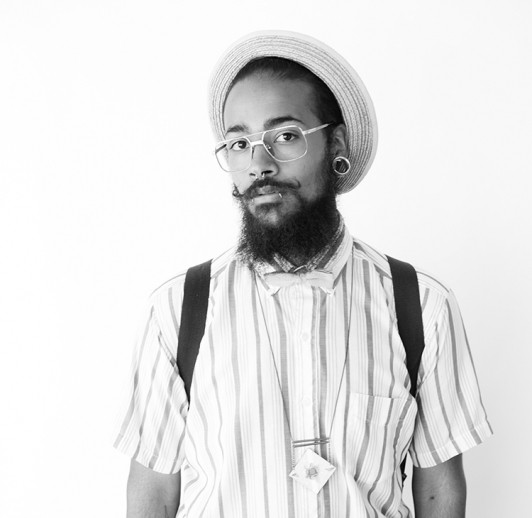 Finding the right vintage piece can be tedious, but thanks to Rachael Rawlins Skidmore (L) and Stefanie Lopez (R) of Maeberry Vintage, you can cut the hunt time and start looking fly today! Embracing retro style, the two carefully select and maintain a collection of clothing in which you can find timeless pieces that are classic works of art. What Skidmore started as a solo venture in 2010, with an online marketplace on Etsy, has evolved over the years (thanks in large part to Craft Lake City’s DIY Festival) into a partnership with Lopez, where the duo work hand in hand in their shop located Downtown beneath Now & Again on 207 E. Broadway.

Of the partnership, the two gush about how fate guided them to each other like business soulmates. When Lopez visited the Maeberry booth at last year’s DIY Festival, she spoke of a feeling she had that she’d never felt before, even toward a romantic partner. “It just felt like I should talk to her,” she says, and a week later, after a dinner to discuss business ideas, Lopez says that the two “decided right then that we would open up a shop together.”

The partnership has worked out in their favor, as they are able to balance motherhood with entrepreneurship. Having initially opened in the Artspace area, they were introduced to the world of manning a physical location, but, since March, they have enjoyed their new Downtown location, with higher foot traffic and neighboring shops to encourage shoppers who might have missed them otherwise to check them out.

While they still maintain their Etsy account, the physical location, situated in the lower level of what was once Retro Rose, allows people to bring pieces in to sell or trade, creating a diverse supply of classic pieces. Some people may come in and not know what to do with the pieces, but the pair recommend at least trying it on before dismissing an article of clothing. “A lot of people get really threatened by vintage clothing for some reason, almost like they look at it like a costume. I think people would be surprised if they tried stuff on,” Lopez says. As Skidmore advises, “The thing to remember is that nothing in fashion is new—it’s all a repeat, so why not have the original?” –Brinley Froelich