Add this group to the growing roster of prog-djent outfits who are really making the subgenre something to behold. 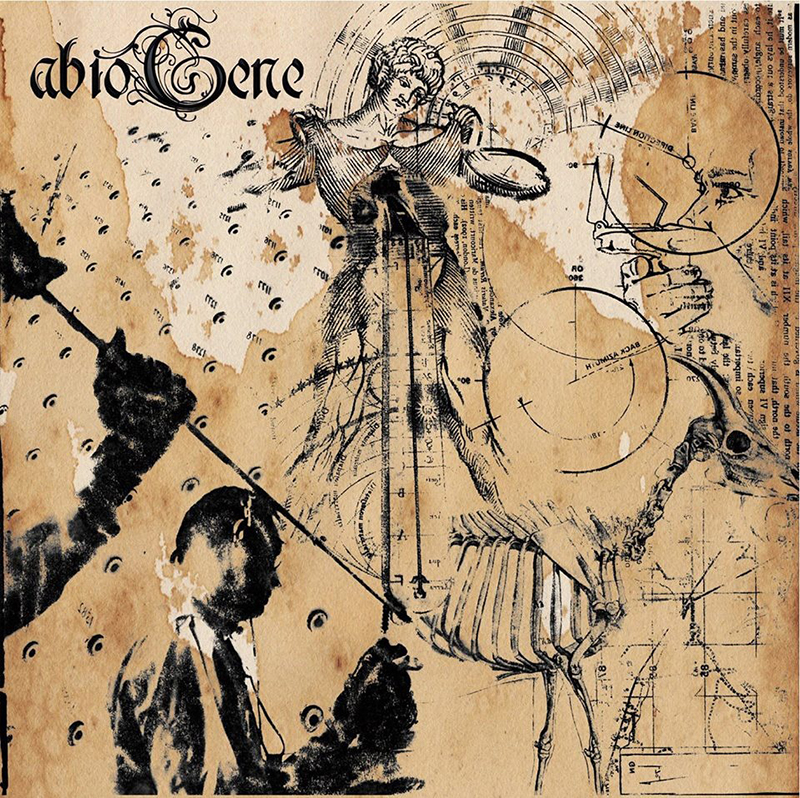 Add this group to the growing roster of prog-djent outfits who are really making the subgenre something to behold. Scattered throughout the familiar thick riffs and time changes are electronic accents and melodic breaks that make this album quite hypnotizing, including some piano interludes that sound like they belong on a Guillermo del Toro horror movie score. They cherry-pick elements from many of their peers and amalgamate their own creation—the electronics conjure Between the Buried and Me and Tesseract, while the brutal vocal lows and pig squeals pull the whole production into black and death metal territory. Its strength is not in presenting unheard material, but in constructing a very competent and interesting album from found objects. –Megan Kennedy